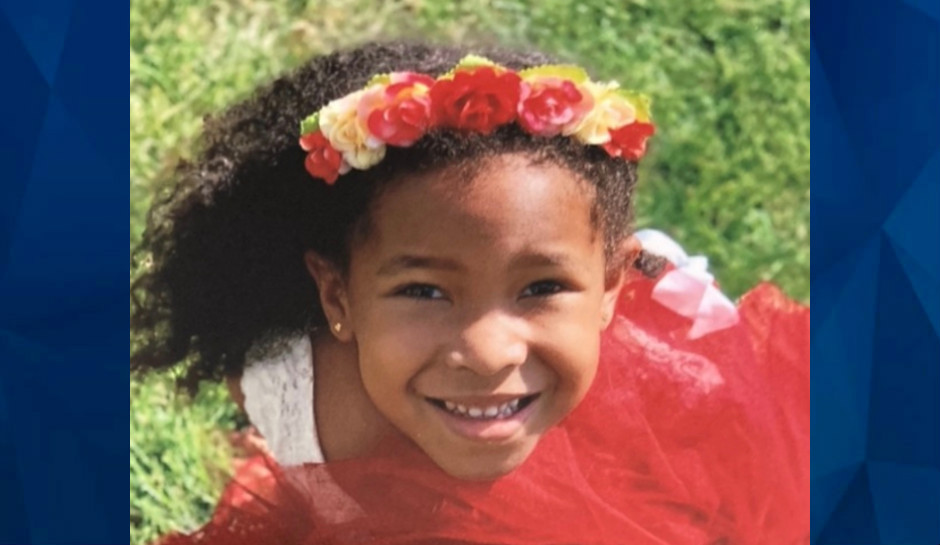 A search continues for a missing Minnesota child after police say her mother was found dead inside a Northfield apartment in what appears to be a suicide.

As CrimeOnline previously reported, Northfield police officers were called to an apartment on Saturday and found the body of Lisa Wade, 39. Her daughter, Elle Ragin, is missing, and investigators say they believe Wade may have been involved in her disappearance.

Although the details surrounding Wade’s death, including why she may have taken her own life remain unclear, police said they have reason to believe Elle could be in grave danger.

“Our hopes and our prayers are that we will be able to find Elle safe somewhere and our deepest sympathies go out to the family for their loss of Lisa,” Northfield Police Chief Mark Elliot said, according to CBS Minnesota.

The Northfield PD is investigating the disappearance of 6-year-old Elle Ragin. Her mother, Lisa Wade was found deceased from an apparent suicide in the family home on July 2, 2022. Call 507-645-5477 if you have any information. The BCA and FBI are assisting in the investigating. pic.twitter.com/5vCrJ8zI1Q

Police have expanded their search and are utilizing K-9s to help locate the child but have so far been unsuccessful. The FBI’s Minneapolis Field Office is currently assisting in the search.

Elle is described as a Black female who stands 3-feet-6 inches tall and weighs 45 pounds. She has brown eyes and black curly hair.

Anyone who saw the pair within the last two weeks or has information about the case should call the Northfield Police Department at 507-645-4477.