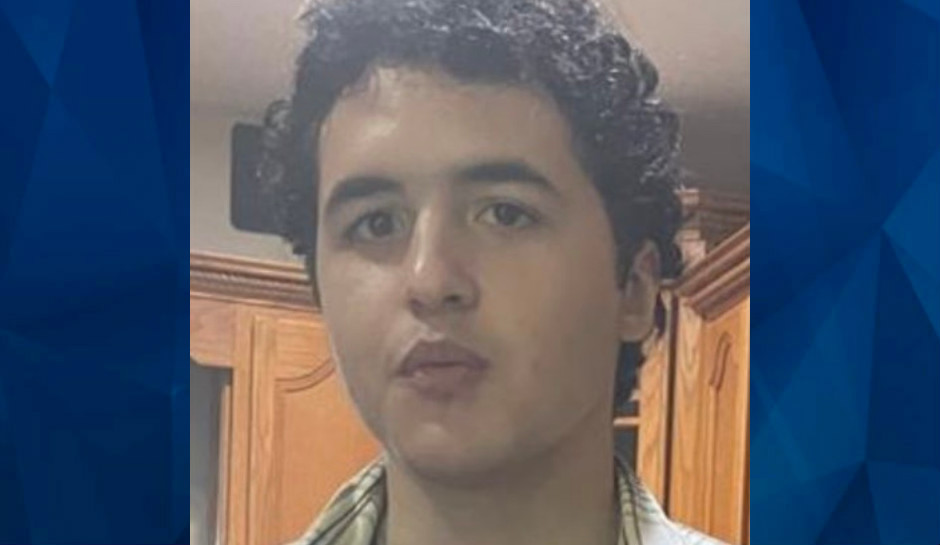 A 20-year-old man with autism who disappeared on Monday in south Florida has been located out of state, WPLG reported. Police said Alejandro Suarez was found  “in good physical and mental health” but provided no further information.

Florida authorities are searching for a missing man with autism as his family shared an odd note they found in his car after he disappeared.

Alejandro Suarez, 20, was last seen leaving his home in Miami-Dade County on Monday, telling his mother he was going to Miami-Dade College Kendall Campus to work on something for school.

Odalys Heredia told WPLG she thought that was unusual since Monday was a holiday.

When he didn’t return home, the family began searching for him and contacted police. They found his car parked in a church parking lot next to the campus. Inside was a note that read, “I wanna be free, I don’t want to be a helpless person,” his mother said.

Neither Heredia nor his sister, Leydis Fernandez, believe Suarez wrote the note.

“That’s not him,” Fernández said. “He doesn’t write like that.”

Heredia said they spoke with the campus security guard, who told her he’d seen Suarez and told him the school parking lot was closed and he should park at the church..

Suarez is described as 5 feet 6 inches tall and 150 pounds.He was last seen wearing blue jeans, a black leather jacket, and black boots and was carrying a black backpack.

Fernandez said she had a message for her brother.

Anyone with information is asked to call Miami-Dade police or Crime Stoppers at 305-471-8477.