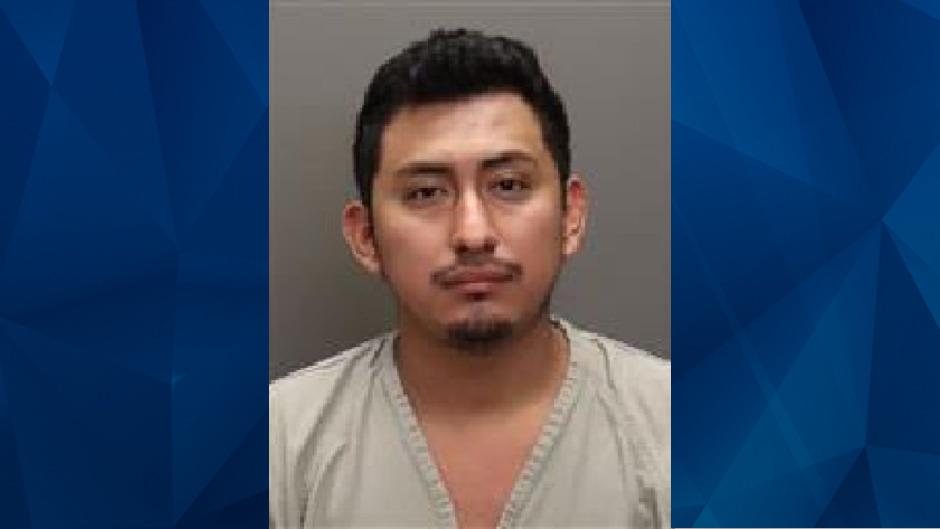 In BIZARRE MOVE, Mom of 10-year-old Ohio Girl Who Got Abortion DEFENDS RAPIST???

An Ohio mother has denied allegations that her daughter was raped by an alleged rapist the child named to police, according to Telemundo News.

During a court hearing Wednesday, investigator Jeffrey Huhn said the DNA of the aborted fetus is being tested against Fuentes and the victim’s siblings to confirm paternity. However, the victim allegedly identified Fuentes as the man who impregnated her.

Citing court records, the Daily Beast reported that one of the sexual assaults occurred on May 12. Police got involved after learning of the 10-year-old’s pregnancy via a referral the girl’s mother filed with child services on June 12.

Days after the defendant’s arrest, the victim’s mother told the Spanish television station, TelemundoNews, that “what they say about him is a lie.”

Fuentes is charged with rape and remains jailed on a $2 million bond. The U.S. Immigration and Customs Enforcement confirmed to the Daily Beast that he is currently on a detainer as he is a Guatemalan national who is in the country illegally.