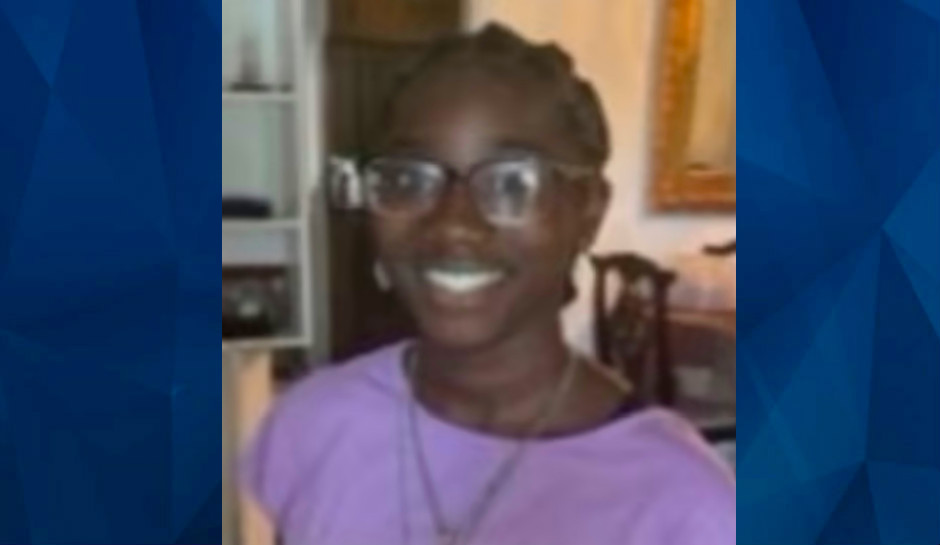 The FBI in Houston said 11-year-old Imani Stephens was found safe about 9:30 p.m. in southeast Houston. No other information was released.

UPDATE: Imani Stephens has been found alive by FBI Houston, @houstonpolice, and Missouri City PD. She was recovered at approximately 9:30 p.m. in southeast Houston. No additional information will be released at this time. #HouNew @TX_Alerts https://t.co/AGKzrKH18b

Texas authorities now say they don’t have an identified suspect in the possible abduction of an 11-year-old girl early Friday morning.

The Texas Department of Public Safety initially identified a 28-year-old man as the suspect, but then updated the information with a different man, saying the two had the same name, KTRK reported.

And then, DPS pulled that suspect from consideration as well, saying both men had now been ruled out.

KTRK said that the girl met the suspect online and snuck out of the house to meet him, according to her grandmother.

An Amber Alert was issued Friday in Texas for an 11-year-old girl believed abducted by a 28-year-old man.

Imani Stephens was last seen in Missouri City shortly before 2 a.m., police in that Houston-area city said, according to KPRC.

She was wearing glasses, a black and gray shirt with black-striped red letters, multi-colored sweatpants and crocks. She has scars on both wrists, police said.

Investigators identified the suspect at Daniel Diaz and said he is about 5 feet 8 inches tall with brown hair and brown eyes. He is believed to be driving a gray, newer model pickup truck, police said.