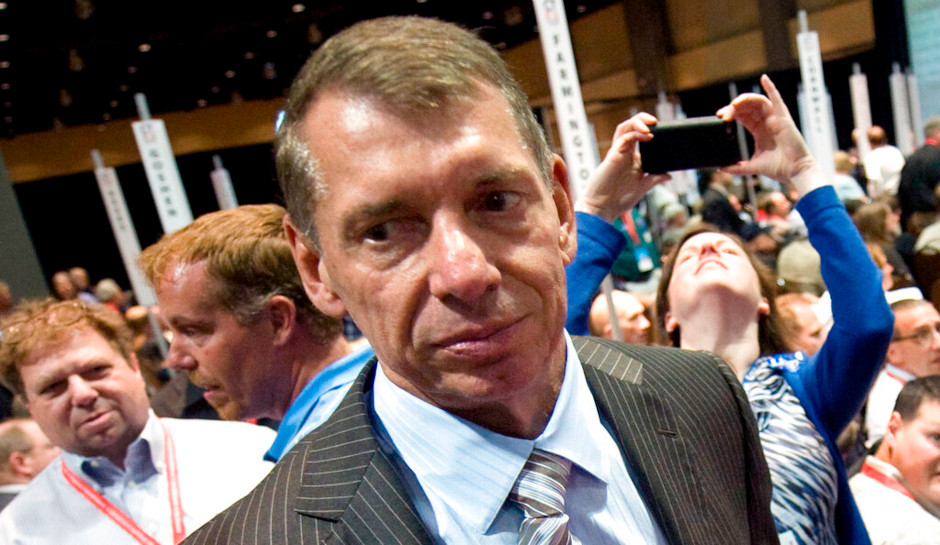 McMahon remains the majority shareholder of the entertainment company.

WWE chairman and CEO Vince McMahon is reportedly retiring from his position within the vast entertainment company. The 77-year-old wrestling boss and front man released a brief statement on Twitter,

At 77, time for me to retire.
Thank you, WWE Universe.
Then. Now. Forever. Together. #WWE #thankful

In a statement released by WWE, McMahon called it a privilege to entertain the fans for so many years. He thanked his family and “all of our past and present Superstars and employees.”

McMahon reassured fans that the company will be in good hands with his daughter, Stephanie McMahon, and Nick Khan, serving as co-CEOs.

The beleaguered CEO stepped back in June as allegations of misconduct began to crop up. He was being investigated by the WWE board after it was discovered that he paid $3 million to cover up an affair with a former employee.

Things got worse for McMahon when a Wall Street Journal article claimed the former WWE boss paid four women a total of at least $12 million over the past 16 years to hide numerous allegations of sexual misconduct.

The investigation recently brought back to light a rarely mentioned allegation that McMahon raped the first female wrestling referee, Rita Chatterton, now 64, in the back of his limo.

In 1992, she came forward publicly to accuse McMahon, the iron-willed owner of the WWF, of raping her in the summer of 1986, according to New York magazine. However, the statute of limitations for rape had already run out by then, so no charges were brought against him. What’s more, the accusation came out while the WWF was mired in a number of unrelated scandals, and it got lost in the shuffle.

According to a reporter with Intelligencer, Leonard Inzitari, a former professional wrestler who went by the name Mario Mancini, corroborated the allegation that McMahon raped Chatterton. “I remember it like it was yesterday,” says Inzitari. “She was a wreck. She was shaking. She was crying.”

McMahon remains the main shareholder in WWE. He made no mention of the accusations or investigations in Friday’s release, although he previously stated he would fully cooperate with the investigation, CNN reported.

“As the majority shareholder, I will continue to support WWE in any way I can. My personal thanks to our community and business partners, shareholders and board of directors for their guidance and support through the years,” he said, according to Fox News. “Then. Now. Forever. Together.”