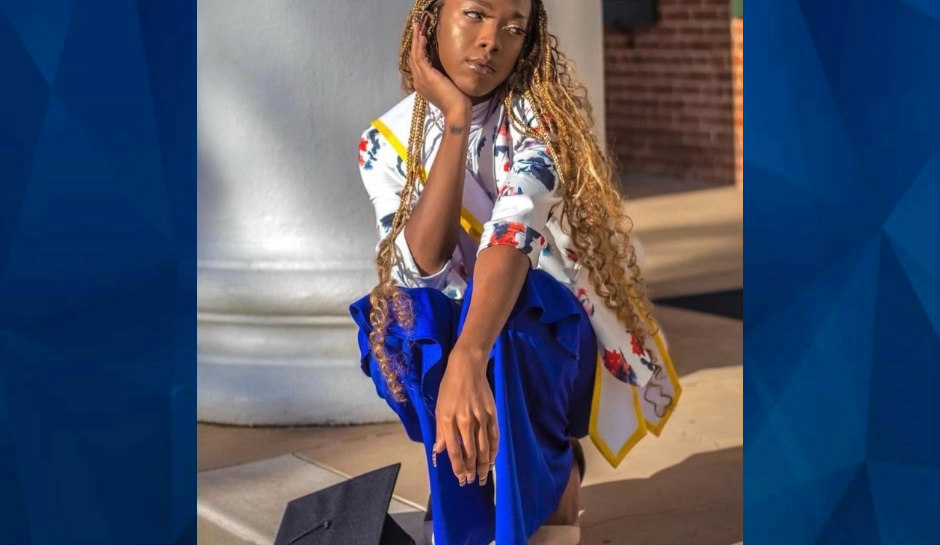 Authorities have arrested a man in connection with the disappearance of a University of Mississippi student who has been missing for two weeks, the Clarion Ledger reports.

On Friday, the Oxford Police Department and University of Mississippi Police announced that 22-year-old Shelton Timothy Herrington Jr. has been charged with murder. Investigators believe Herrington killed Jimmie “Jay” Lee, whose body has still not been found.

Lee was last seen July 8 leaving the Campus Walk Apartments wearing a silver robe, gold cap, and gray slippers. He reportedly drove away in a 2014 black Ford Fusion sedan with the license plate “JAYLEE1” but his loved ones have not seen or heard from him since.

Authorities found the vehicle on July 11 at a towing business after the car was towed from the Molly Barr Trails apartments in Oxford. The vehicle was secured and sent to the Mississippi State Crime Laboratory for forensic examination.

Police believe Lee was visiting someone at the Molly Barr Trails apartment complex before vanishing shortly before 6 a.m. on July 8.

Images released by authorities show Lee dressed in women’s clothing and in some instances wearing makeup, although he reportedly identified as a gay male, CNN reports.

Here is a statement from the Lee family asking for any information leading to the whereabouts of Jimmie “Jay” Lee.

If you have a tip, please contact OPD or UPD. CrimeStoppers has pledged $1,000 for anyone with information that leads to Lee being found. pic.twitter.com/Yuni7AX4UF

“If anyone knows anything or sees anything, say something. Contact law enforcement. Just tell them what you know. This is my plea that you help find my child,” Lee, Sr. said in a video recording.

Lee, Sr. added that his son was a hard worker who wanted to help others, according to Fox News.

“My son was currently working on an effort to provide infant formula to children who did not have it available,” the distressed father said in the video clip.

Local, state, and federal authorities have been working to locate Lee and announced monetary awards for information about what happened to him. Police on Thursday executed search warrants and interviewed numerous people in their investigation.

It is not clear what led police to focus on and arrest Herrington, but authorities said additional details would be provided later.

A bond for Herrington has not yet been set.

A vigil was held for Lee on the Ole Miss campus on Wednesday, before authorities had announced an arrest in the case.

“He is a very sweet individual,” classmate Kara Gallagher told WAPT-TV. “He was always outgoing, and the reason we’re doing this is because, if it was any of us, he would be here right now.”

To report information related to Lee’s disappearance or murder, call the Oxford Police Department at 662-232-2400 or University of Mississippi Police at 662-915-7234.