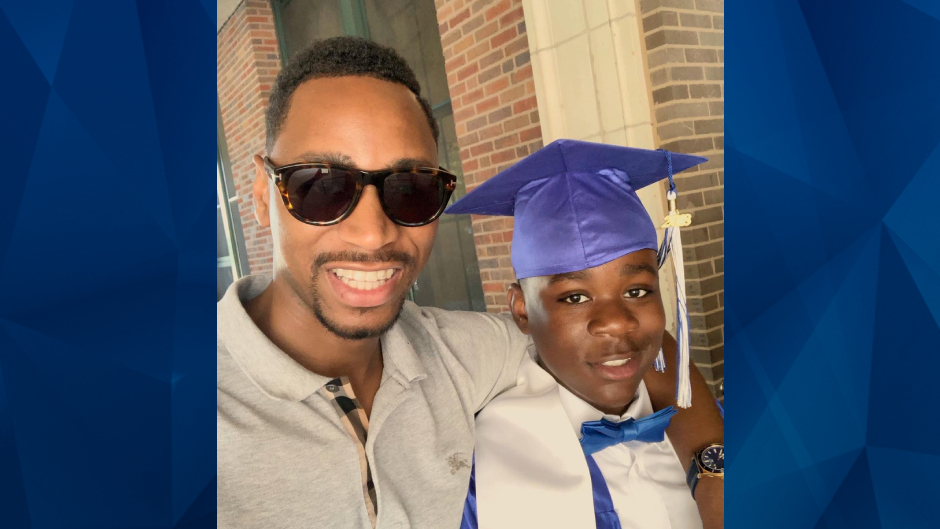 Illinois authorities are offering a $15,000 reward for information about last month’s shooting that killed a Fox News analyst’s brother and injured two others.

According to Fox News, the June 24 shooting in Chicago killed Christian Beamons, 18, whose brother is analyst Gianno Caldwell. The two surviving victims, a 31-year-old man and a 25-year-old woman, were not known to the slain teen and were out with friends at the time.

Police said a man exited a sedan and opened fire before returning to the vehicle to flee the scene. Beamons, who was found with a gunshot wound to his torso, died at a hospital, according to the Chicago Tribune.

The woman and man reportedly suffered gunshot wounds to the torso and legs.

No arrests have been made, but Cook County Crime Stoppers said they are offering a $15,000 reward. Caldwell tweeted on Sunday that he will be matching the reward, bringing the total amount to $30,000.

“We’re pleading for any individual who may know something or think they know something to come forward,” Caldwell told Fox News Digital. “There’s now reward money being offered, and [tips] will stay confidential. We just want to get justice for Christian. Our family is pleading for justice.