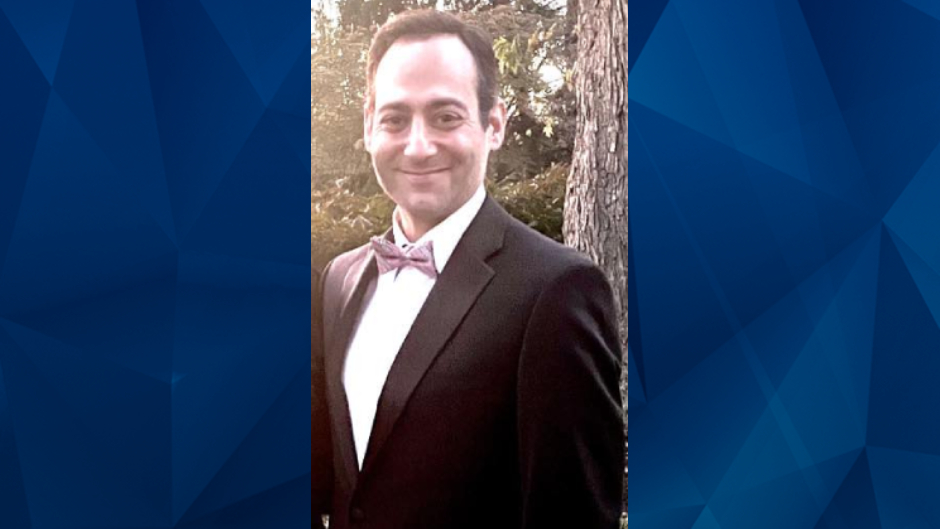 A man was struck and killed on a Delaware highway on Sunday after a Lyft driver ordered him out of their car, according to reports.

Sidney Wolf, 43, and five other passengers had ordered a Lyft from Dewey Beach back to a residence in Bethany Beach when a dispute occurred and the driver abruptly ended the ride on Coastal Highway. The driver kicked the men out of the car while in the middle left lane — right before a vehicle that switched into the right lane to avoid the stopped Lyft struck Wolf as he stood on the active highway, state police said.

Shocked & saddened to hear this tragic news. Sid was a phenomenal public servant who worked relentlessly for the betterment of all NY’ers

My heart goes out to Lindsey & his two young daughters

Gov Cuomo staffer killed after being ordered out of Lyft https://t.co/ODiGaWRez3

Wolf had exited the Lyft from the back right side moments before he was hit. The five other passengers were uninjured.

Police said the driver who struck Wolf stopped on the side of the road, while the Lyft driver immediately drove away. WBAL reported that the Lyft driver has not been publicly identified.

Reports indicated that Wolf was the associate director of federal affairs for disgraced ex-New York Governor Andrew Cuomo from July 2019 until December 2021. Afterward, he was the reelection campaign manager for Montgomery County Councilmember Sidney Katz, who is a Democrat who represents Maryland’s third district.