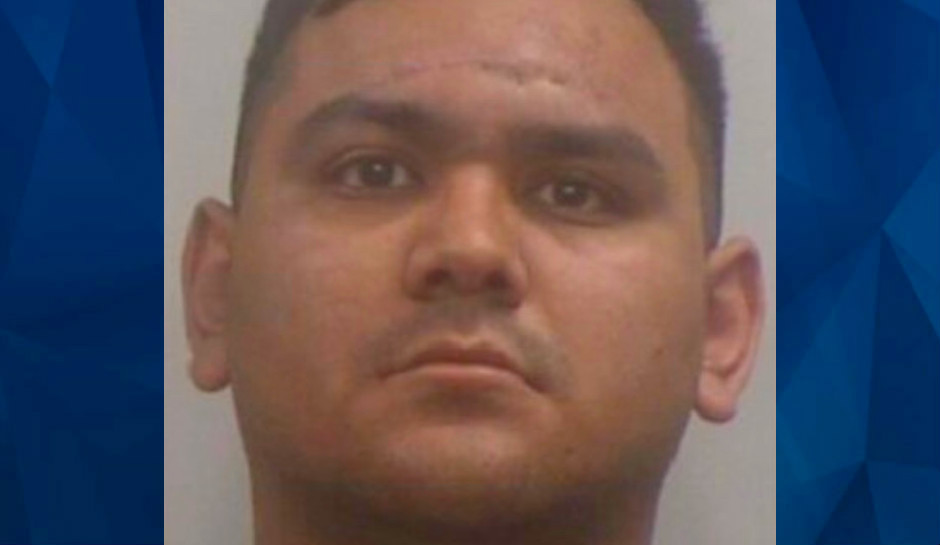 A Texas elementary school teacher has been arrested and charged with sexually abusing a second grader during the 2020-2021 school year.

Police said that they did not learn of the abuse until this past spring. He was reported to authorities after an adult overheard a student talking about the abuse.

“The student made the reference that the reason Moreno was no longer employed was because he did something to an individual,” department spokesman Robert Reeves said, according to KTVT. “That student didn’t know he was let go because he didn’t get his certification. The adult then contacted the Irving PD and that’s when we began our investigation.”

Irving police said they believe there are more victims.

“There is nothing leading us to believe this an isolated incident,” Reeves said.