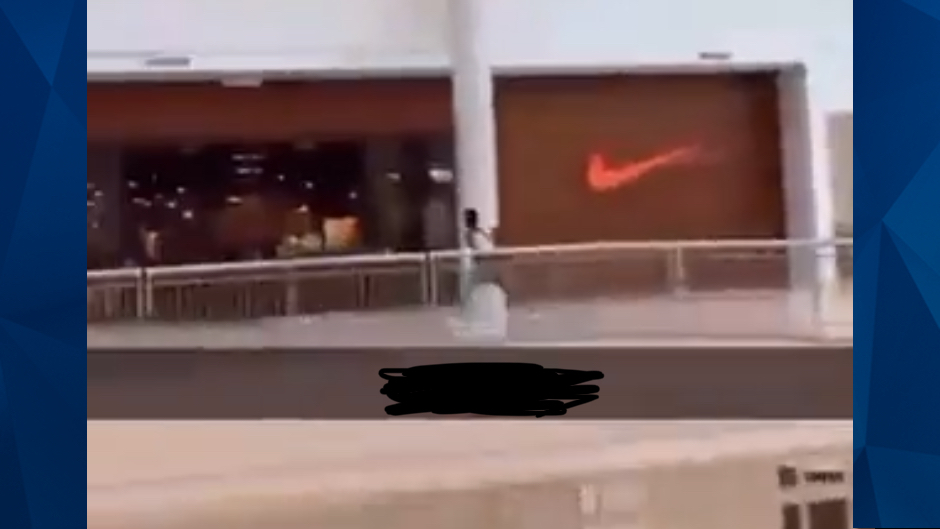 VIDEO: Mall of America on Lockdown Amid Reports of Shots Fired

Mall of America in Minnesota has reportedly been placed on lockdown following emerging reports of an active shooting incident.

According to the Star Tribune, videos posted to social media apparently show a man walking towards a Nike store as three gunshots and shoppers’ screams are heard in the background. Bloomington police confirmed on Twitter that they are dealing with an undisclosed incident at the mall’s northwest side.

VIDEO: Shooting at Mall of America.