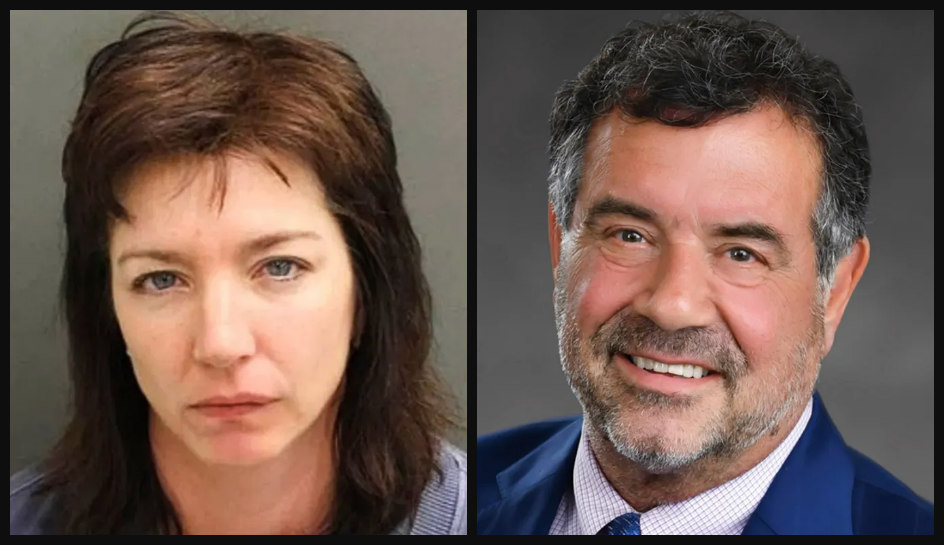 A Florida woman who was found not guilty in July of killing her husband has been convicted of cleaning the crime scene after his death.

As CrimeOnline previously reported, Danielle Redlick, who was accused of killing her husband, Michael Redlick, was found guilty of evidence tampering in June but found not guilty of her husband’s death.

The jury deliberated for around four hours before returning the not-guilty verdict for murder or manslaughter.

On Friday, Redlick was sentenced to a year of probation for the evidence tampering charge, after she took measures to clean up the scene, Law & Crime reports. Evidence showed that while her husband was dead, she messaged from her phone, browsed a dating app, and tried to bleach the scene before calling for help.

#DanielleRedlick, the woman who was acquitted of murdering her husband in June, was sentenced to one year of probation for tampering with evidence. @LawCrimeDaily pic.twitter.com/4DywqwY2Ak

Police found Michael, an executive at the University of Central Florida, deceased and bloodied near the entrance of his upscale Winter Park home on January 12, 2019.

Redlick eventually called 911 and claimed Michael had a heart attack after stabbing himself, which might’ve “triggered” the heart attack. She’s accused of waiting 11 hours before calling 911.

Redlick then told the dispatcher that she fell asleep next to her husband’s body after performing CPR.

Responding officers noted that Michael was surrounded by a pool of blood and bloody towels. Police wrote that a trail of blood leading to the master bedroom had circular stains, suggesting that someone tried to clean it up before their arrival.

Redlick told a dispatcher that she and Michael had an “altercation” and she hid in the bathroom. She said she emerged from the bathroom to find him lying in his own blood.

Redlick told Department of Children and Families officials that she was eating a hamburger when Michael took a bite of it and spit it in her face, leading to a fight. She then grabbed a knife, she said, but Michael got control of it and “began making stabbing motions toward himself.”

During opening statements earlier this month, one of Danielle Redlick’s defense attorneys said Michael was furious on the day of his death after catching the defendant on a dating app.

“What we expect the evidence will show is that on the morning of Jan. 10, Michael Redlick has discovered that Danielle Redlick is on a dating app messaging another man and that infuriated Michael Redlick,” the lawyer said.

Danielle was arrested three weeks after the January 12 slaying.

The pair’s adult daughter, Jadyn Redlick, slammed her mother during sentencing, in a letter read by her lawyer, WESH reports. Jadyn wanted a no-contact order placed against her mother, but a judge reportedly rejected the request.

“You may all be fooled by the incredible mask this woman presents to you all, but I am not,” Jadyn wrote in the letter.

“My father did not get away in time, and I am so worried for my brother. Judge, please make some kind of stipulation that Danielle not be allowed near myself and Sawyer.”