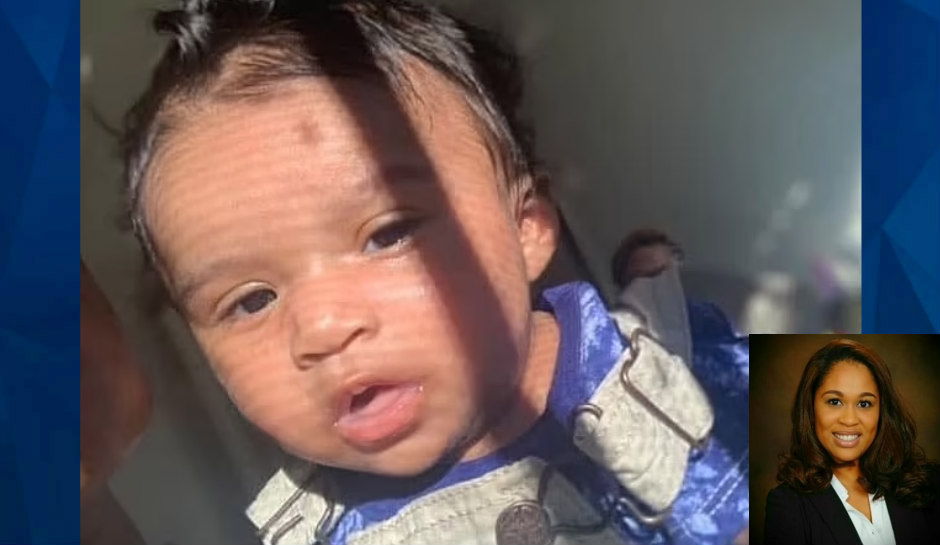 An ICU nurse charged with murder after plowing through a California intersection reportedly has been in multiple car accidents and has “profound” issues with her mental health.

Linton allegedly ran a red light at Slauson Avenue and plowed into other vehicles at the intersection, killing six and injuring eight. If convicted, Linton faces 90 years in prison.

In court on Monday, Linton’s lawyer, Halim Dhanidina, claimed Linton has “documented profound mental health issues” across multiple states. Linton is a traveling ICU nurse, originally from Texas but was working in Los Angeles when the crash happened.

“She should have been aware of her limitations,” the presiding judge said, denying Dhanidina’s request for an arraignment delay.

Linton remains behind bars on $9 million with her next court date scheduled for August 15.

The video of the crash showed what seemed like a normal afternoon of traffic before the black car zooms into view and ends with an explosive fireball, giving the victims and other drivers virtually no time to react.

DailyMail reports that a source said Linton was “fighting with her boyfriend” and “drunk” when the incident occurred.

On Monday, Los Angeles District Attorney George Gascón said that although police are still investigating the incident, they haven’t determined if alcohol was involved in the incident.

“I know that some of you spoke to a woman that alleged they have been drinking together. The CHP is working to identify this person, but we don’t have any further information,” Gascón said.

Prior to her arrest, Linton was taken to the  Ronald Reagan UCLA Medical Center with moderate injuries.

Among the deceased were 23-year-old Asherey Ryan and her unborn baby, her 1-year-old son, Alonzo, and her boyfriend, Reynold Lester. Asherey was eight months pregnant at the time of her death. The family was on their way to a doctor’s appointment when the incident occurred.

A GoFundMe page has been set up to help Asherey’s family with funeral expenses.

“They did not have insurance so any donations help,” the page reads.