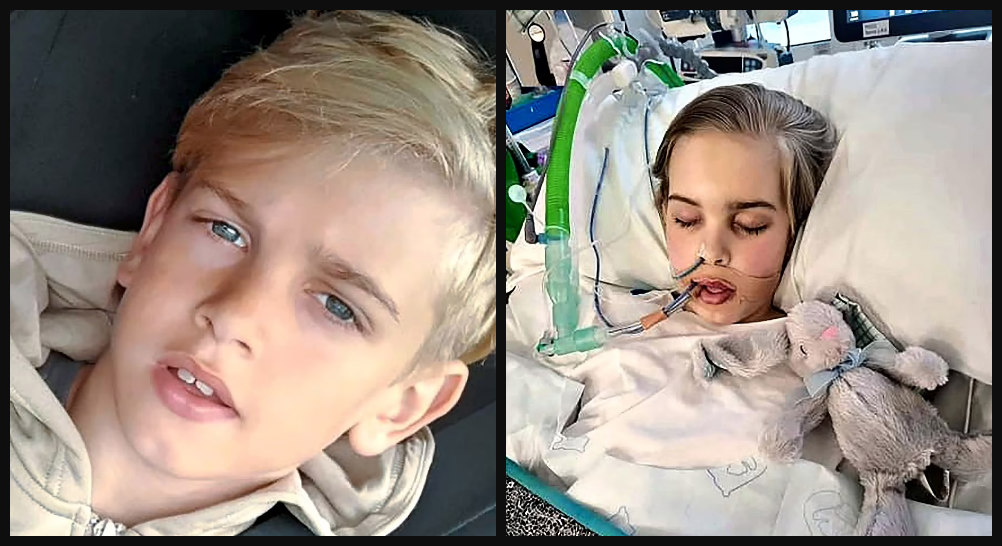 A 12-year-old British boy passed away last week from a brain injury caused by self-strangulation during a ‘blackout challenge,” his family says.

DaiyMail reports that Archie Battersbee was found unresponsive in his Essex home in April. His mother, Hollie Dance, who found him and contacted the police, said the child strangled himself as part of a social media challenge that he reportedly found on TikTok.

Officials have not confirmed or denied if the child died after taking part in an online challenge.

The death of Archie Battersbee, who was at the centre of a legal battle between his parents and doctors, was a "tragedy", a coroner said.https://t.co/scWGS8fA2Z

During his stay at an area hospital, physicians told the child’s family that his brain damage was too severe for recovery. The family objected and wanted to keep Archie on life support. They took the case to the High Court, Court of Appeal, and European Court of Human Rights.

Dance and her family tried for weeks to stop NHS from turning off the child’s life support. He died last Saturday.

“The High Court, Court of Appeal and Supreme Court were involved in applications to determine the direction of care and the best interests of Archie,” coroner’s officer Paul Donaghy said.

“With the authority of final court order, life-sustaining treatment was withdrawn on August 6, 2022, in a side room on the intensive care unit and Archie died surrounded by his family and friends. Death confirmed by a hospital consultant.”

The Guardian reports that Dance responded by blasting NHS for the “relentless legal battle” the family endured in an attempt to keep her child alive.

“No parent or family must go through this again. We have been forced to fight a relentless legal battle by the hospital trust while faced with an unimaginable tragedy. We were backed into a corner by the system, stripped of all our rights, and have had to fight for Archie’s real ‘best interests’ and right to live with everything stacked against us.

“This has now happened too often to parents who do not want their critically ill children to have life support removed. The pressure of the process has been unbelievable. There must be an investigation and inquiry through the proper channels on what has happened to Archie, and we will be calling for change.”

According to Essex Live, an inquest into the case is scheduled for February 7, 2023.