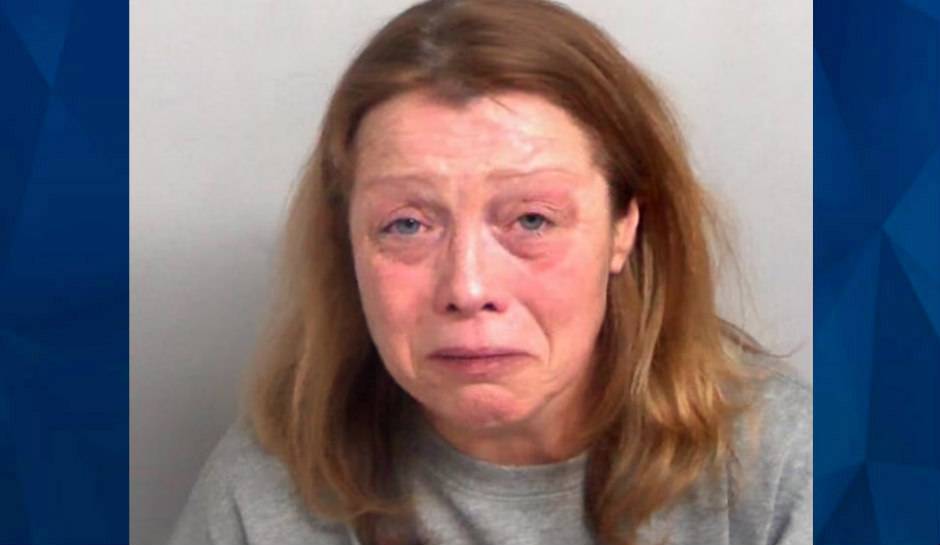 Nurse in ‘Unhappy marriage’ Cries in Mugshot after Stabbing Husband Twice in Stomach, Killing Him

A British woman was convicted this week of killing her husband, following her murder trial at the Chelmsford Crown Court; she’s now facing the possibility of life in prison.

According to BBC News, 51-year-old Rebecca Searing stabbed her husband, Paul Searing, 57, twice in the stomach, causing fatal injuries. Police arrived at the couple’s Essex home on February 12 and rushed the victim to the hospital, where he was pronounced dead.

Searing told investigators that she was in an abusive relationship and endured domestic abuse each month, adding that she believed she was “trapped in an unhappy marriage,” DailyMail reports.

The defendant claimed she acted in the heat of the moment. However, the court heard how investigators obtained a search warrant for her computer and found search entries such as, “make your mind up if it’s time to kill.”

A woman who stabbed her husband at their home in #Harlow has been convicted of his murder thanks to work by specialist detectives.

She'll be sentenced next month.

According to Essex police, officers found a blood-stained knife inside the residence, while Searing made multiple incriminating statements.

Searing is scheduled for September 7 at the Chelmsford Crown Court.