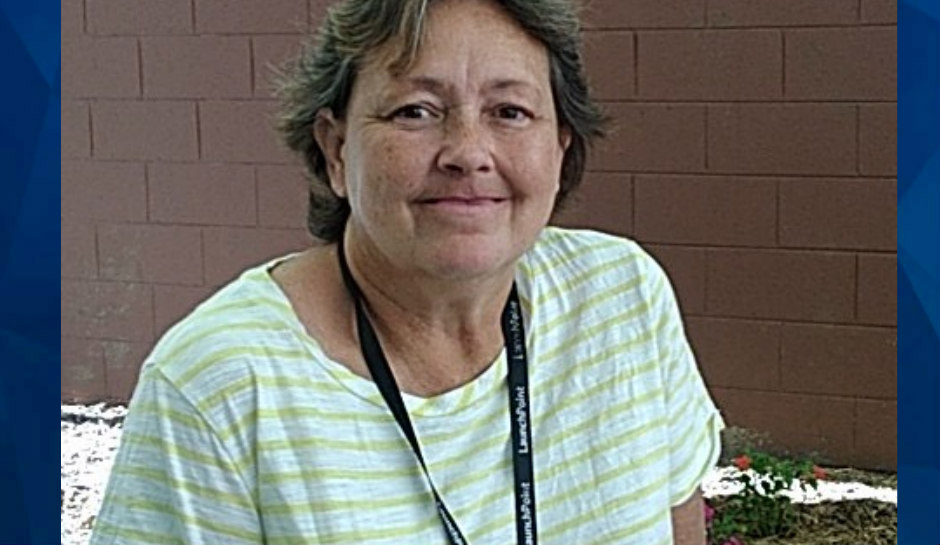 East Tennessee Valley Crime Stoppers is searching for a Tennessee woman who hasn’t been seen or heard from since June 30.

According to CBS 8, Denise Renee Patterson, 51, was in Knoxville to “visit a dying family member” while staying at KARM (Knox Area Rescue Ministries) on North Broadway. Crime Stoppers reports that Patterson typically contacted her daughter daily but the daughter told police she hadn’t heard from her mother since June 22.

On June 29, Patterson reportedly renewed her Tennessee ID. She was spotted at KARM the following day, marking the last day she was seen.

Have you seen #MissingPerson Denise Renee Patterson? She came to Knoxville a few months ago to visit a dying family member, but has not been seen or heard from since June 30th. https://t.co/mereEmEILD @Knoxville_PD pic.twitter.com/qDIKoIpY78

Anyone with information on Patterson’s whereabouts should call Crime Stoppers at 865-215-7165. You can remain anonymous and a monetary reward may be possible, according to CBS 8.