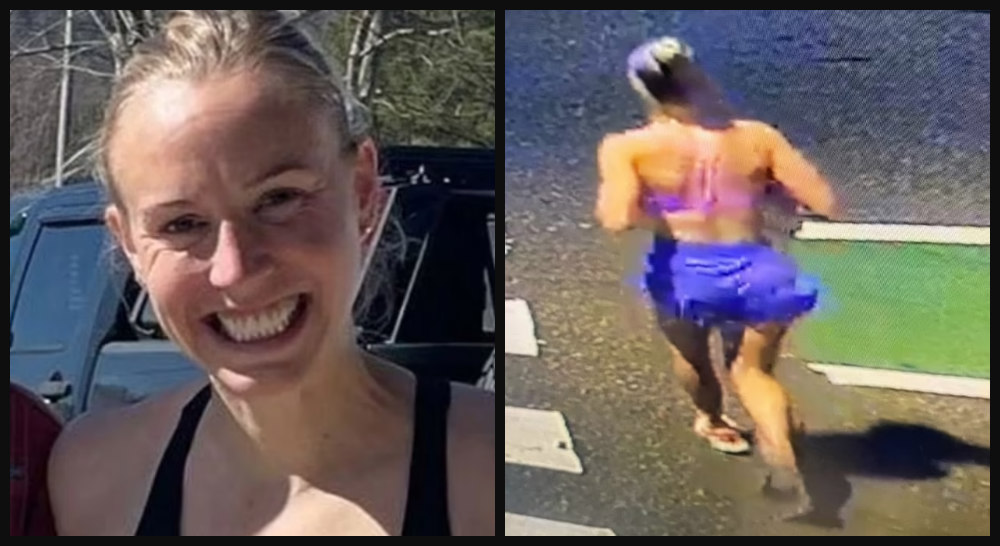 Eliza Fletcher: Police Tow SUV, Tag Lawn Shears from Home After Teacher is Abducted, Forced into SUV While Out for Morning Jog

Law enforcement officials in Memphis, Tennesee, were spotted at a Memphis home on Friday, in connection with missing teacher, Eliza Fletcher.

According to ABC 24, officers were seen at a Memphis residence on Friday, towing a vehicle and tagging a computer and lawn shears as evidence. University of Memphis police indicated that they found Fletcher’s cellphone and water bottle in front of a home in the 3800 block of Central Ave., reportedly owned by the university.

Police are towing this vehicle from the home in the investigation of Eliza Fletcher's abduction. We also saw a computer and lawn shears tagged as evidence and removed from the home. @ABC24Memphis https://t.co/CUPs4BTuks pic.twitter.com/ngNMfjFUCZ

As CrimeOnline previously reported, Fletcher was jogging near the 3800 block of Central Avenue near the University of Memphis at around 4:40 a.m. Friday, when she was “abducted, and forced into a mid-sized dark-colored SUV.”

Investigators say the only description of the suspect at this time is that he is a male.

Fletcher is described as being 5-foot-6-inches tall and weighing 137 pounds. She has blondish-brown hair and green eyes.