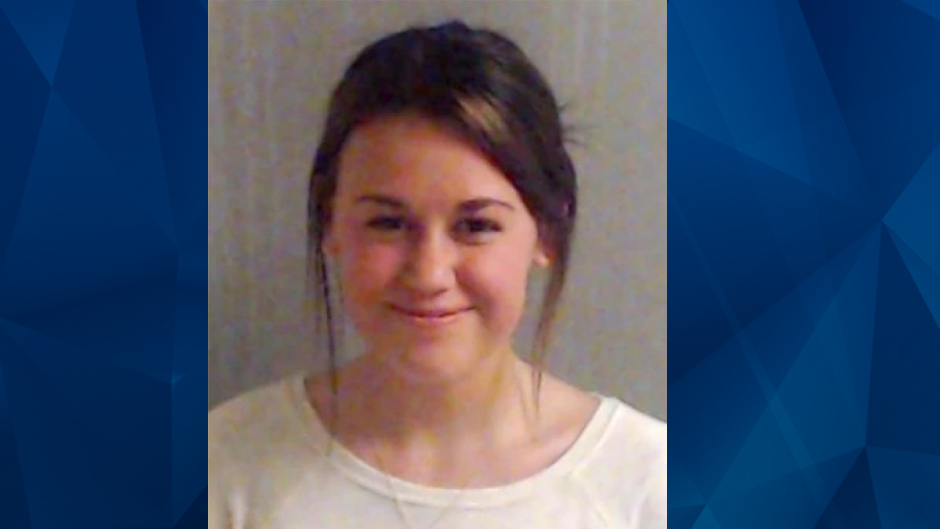 A Florida woman who was arrested with her mother in 2021 for allegedly casting hundreds of fraudulent votes to win high school homecoming queen reportedly plans to sue the school district and police, alleging emotional distress and civil rights violations.

According to WARE, Emily Grover, 18, has claimed her admission to college was rescinded and she lost a full-ride scholarship. Grover and her mother Laura Carroll, a school vice principal, were arrested for allegedly using Carroll’s online account to enter hundreds of fake votes for Grover.

Emily Grover, the Tate High School grad accused of rigging her homecoming election has filed an intent to sue the Escambia Public Schools and FDLE. The intent letter claims she was falsely accused and her civil rights were violated. @weartv pic.twitter.com/4g0HaGRnaj

Though Grover pleaded no contest, the charges were dropped in March 2022 after she completed a pretrial diversion program. Escambia County Public Schools and the Florida Department of Law Enforcement, the agency that arrested the pair, are listed as defendants in her pending lawsuit.

Grover’s attorney, Marie Mattox, denies her client committed a crime. She told WARE that FDLE investigator Stephanie Cassidy acknowledged that she never contacted the company that oversaw the homecoming election regarding the apparent breach.

“Number one she didn’t engage in any criminal activity. And number two if there had been a thorough investigation conducted to do a forensic evaluation on any computers, then you would say Emily was not involved at all in casting any votes,” the lawyer said.

So far, Grover has only filed a letter of intent to sue. Maddox told WARE that they will formally file a lawsuit in October if they receive no response from Escambia County Public Schools and the FDLE.

According to the news outlet, Carroll is scheduled to stand trial in mid-September unless she makes a plea deal in the next week.