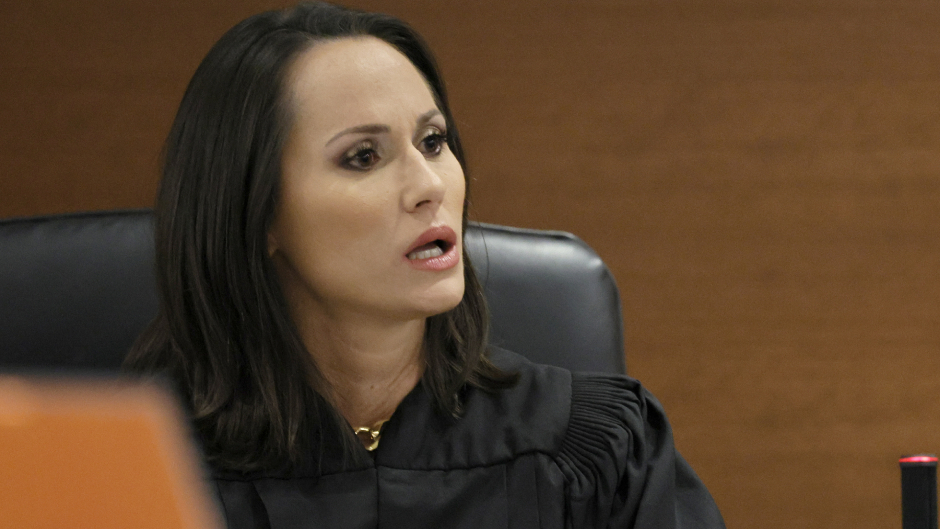 Attorneys for Cruz, 23, said they would be calling 80 witnesses, but they ended proceedings after 11 days — calling only 25 witnesses to the stand. The Miami Herald reported that the last person to testify was a fetal alcohol researcher who said the convicted mass shooter’s mother heavily drank alcohol while pregnant with him.

Defense attorney Melisa McNeill immediately rested their case at the onset of Wednesday’s hearing, prompting Circuit Judge Elizabeth Scherer to stop the 12 jurors and 10 alternates from entering the courtroom.

“You all knew about this, and even if you didn’t make your decision until this morning, to have 22 [jurors] plus all of this staff and every attorney march into court and be waiting as if it’s some kind of game,” the judge commented, according to WTVJ.

In a move that caught everyone off guard, the defense in the Nikolas Cruz case rests their case. They called fewer than half of the expected 80 witnesses they said they’d be calling to testify. Judge Elizabeth Scherer was notably furious with the move. pic.twitter.com/cW7McsYINo

The judge went on to say that the defense’s sudden decision to its case means prosecutors likely do not have their witnesses ready for rebuttal.

“Honestly, I have never experienced a level of unprofessionalism in my career. It’s unbelievable,” she commented.

McNeill attempted to defend herself against Scherer’s claims, but the judge cut her off and accused her of disrespecting the court throughout the sentencing trial.

“You can do that later, you can make your record later but you’ve been insulting me the entire trial, blatantly, taking your headphones off, arguing with me, storming out, coming late intentionally if you don’t like my rulings, so quite frankly this has been long overdue,” Scherer’s

Cruz is facing the death penalty for fatally shooting 17 people at Marjory Stoneman Douglas High School in February 2018. Cruz was a former student when he entered the school with a rifle and backpack and carried out a six-minute shooting that ended with his arrest.

The state is expected to begin its rebuttal on September 27. Though they are scheduled to rest its case on October 7, on Monday the defense will ask the judge to shorten how long the state takes on its rebuttal.

Closing arguments are scheduled for October 10.