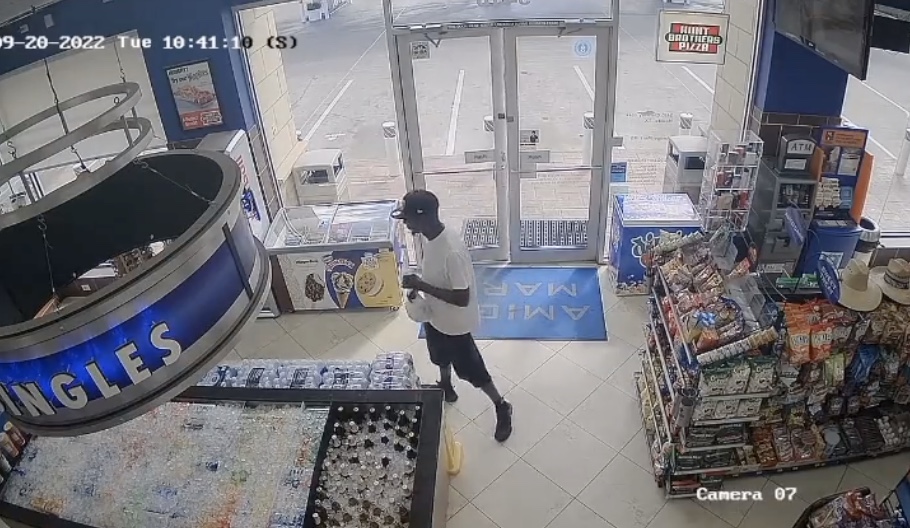 A 2-year-old Texas boy was found dead inside a car stolen after his father was shot and killed on Tuesday.

Houston Police announced Wednesday morning that a person of interest was in custody and being questioned.

UPDATE: A person of interest has been detained and is currently being questioned.

Any additional information and updates in the case will be posted here.#Hounews https://t.co/WnW2RpNL9t

Executive Assistant Chief Larry Satterwhite said Tuesday night that a 911 call alerted police to a shooting shortly before 2 p.m. on Tuesday, ABC News reported. When officers arrived, they found a 38-year-old man dead on the street.

Satterwhite told reporters that investigators believe the victim met with another man at the scene and an argument ensued. The other man shot the victim several times and drove off in his black SUV.

About five hours later, a woman called 911 and reported her husband and toddler son missing. Satterwhite said the information told police that her husband was the earlier shooting victim.

“We never knew about the child until she called,” he told reporters.

Satterwhite said investigators intensified their search for the stolen vehicle, finally locating it about 10 miles away from the shooting scene. Officers smashed the vehicle’s windows to get to the child, rendered aid, and called for an ambulance.

“Sadly, it was too late. The chid had passed in the car,” he said. “At this time, we don’t know why or how or what the cause of death will be. It could be something like heat exhaustion, we just don’t know. That will be determined later through autopsy.”

The suspect remains unidentified and is described as a Black man wearing a white t-shirt, black shorts, and a black Oakland Raiders cap. Investigators released surveillance video of the suspect Tuesday night. They have not said if the person of interest in custody is the same man.