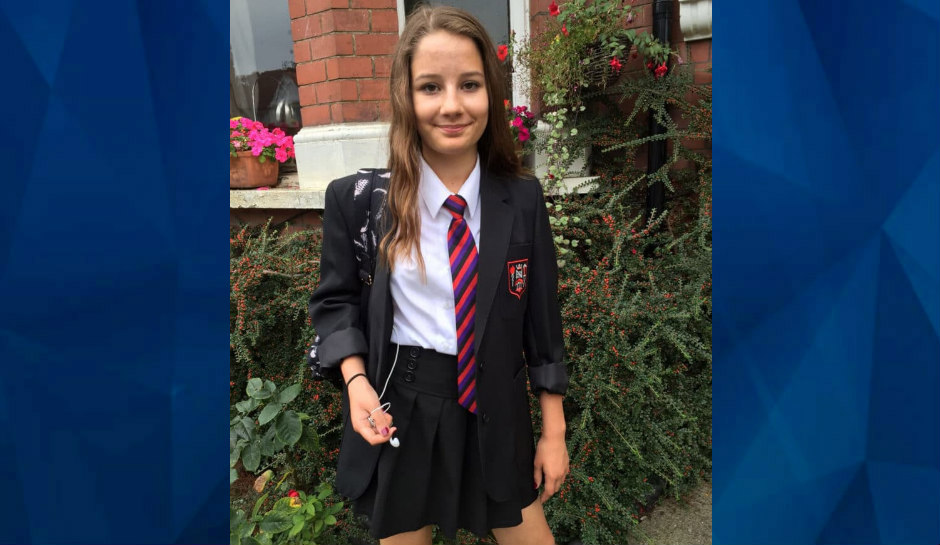 An official ruling about the death of a 14-year-old girl who committed suicide is raising awareness about the potential dangers of social media on youth, the BBC reports.

On Friday, Northern District of Greater London Coroner Andrew Walker issued a formal ruling that found Molly Russell’s death five years ago was “an act of self-harm while suffering from depression and the negative effects of online content,” according to the news outlet.

Walker concluded that material that Russell had viewed on Instagram and Pinterest “shouldn’t have been available for a child to see,” the BBC added, quoting Walker.

It is believed to be the first official ruling by a coroner that cites social media as a partial cause for a suicide.

“The inquest has demonstrated very clearly the significant dangers social media platforms such as Instagram, Twitter and Pinterest present in the absence of any effective regulation. This shows that if government and tech platforms take action on the issues raised in the inquest, it will have a positive effect on the mental well-being of young people, which is the key aim of the Molly Rose Foundation,” the statement reads.

Russell’s father, Ian Russell, added that anyone struggling with depression should know there is always hope.

“Thank you, Molly, for being my daughter. Thank you,” Russell said during a press conference, according to Sky News. “We should not be sitting here. This should not happen because it does not need to happen. We told this story in the hope that change would come about.”

Meta, the parent company of Facebook and Instagram, issued a response that said it is “committed to ensuring that Instagram is a positive experience for everyone, particularly teenagers,” according to the New York Post.

“No parent should ever have to endure what Ian Russell and his family have been through,” William posted in a tweet. “They have been so incredibly brave. Online safety for our children and young people needs to be a prerequisite, not an afterthought.”