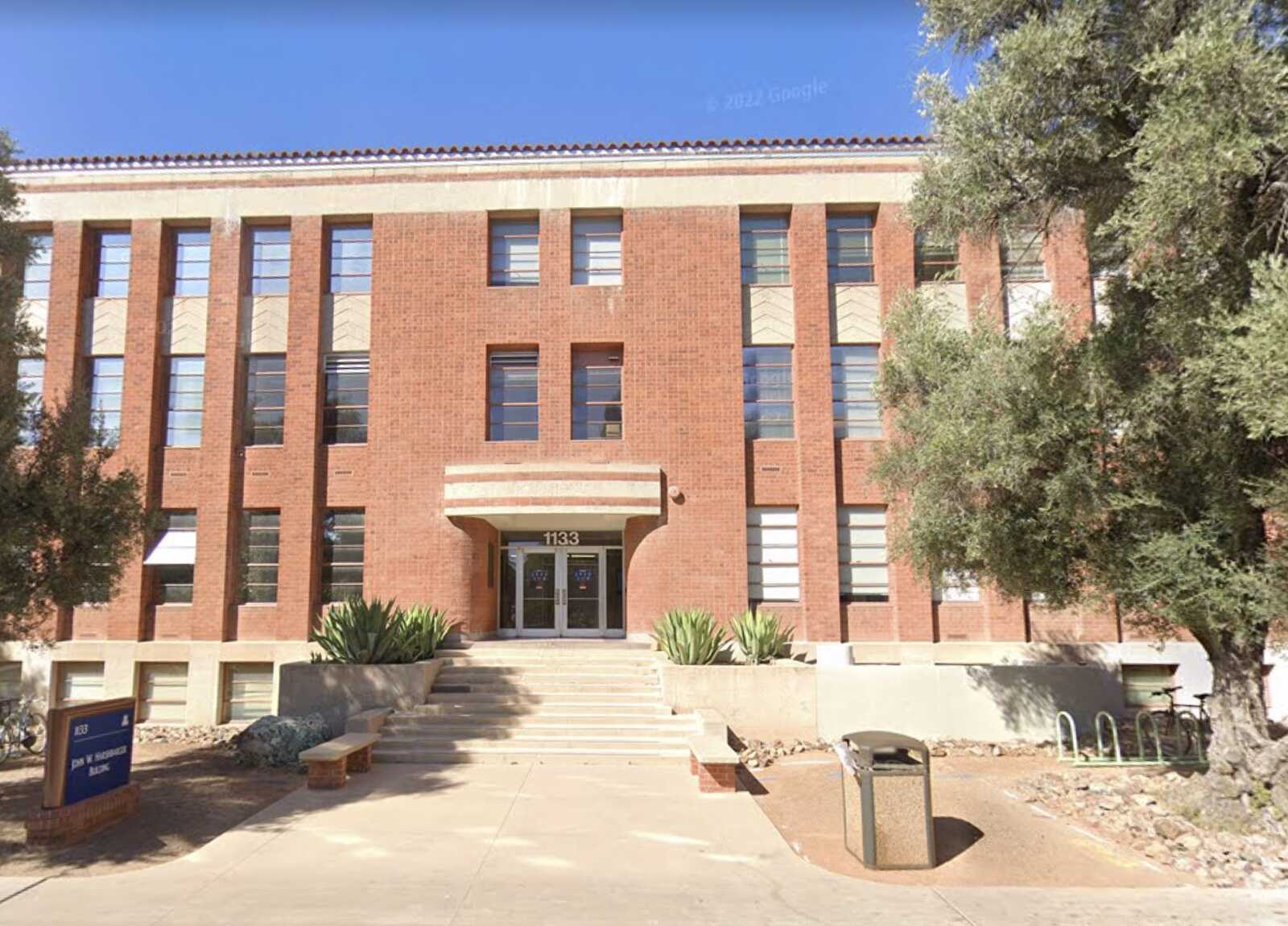 1 Wounded in University of Arizona Campus Shooting; Suspect ID’d But Fled the Area

One person was shot and classes were cancelled on the University of Arizona campus in Tucson Wednesday afternoon after a shooter opened fire at the building that houses the school hydrology and atomospheric sciences department.

The victim was taken to nearby Banner-University Medical Center, which was put on lockdown, for treatment of life-threatening injuries, KSAZ reported. The victim’s identity was not released.

University police said they had identified the suspect but he was “no longer on the scene” and officers were searching for him.

Police described the suspect as having a dark complexion, about 5 feet 8 inches tall, about 35 years old with short brown hair, wearing a blue baseball cap, and carrying a dark backpack.

Police quickly shut down the campus after reports of the shooting surfaced and began systematically searching the John W. Harshbarger Building, where the shooting took place, to evacuate anyone who had sheltered in place there.

Investigators lifted the campus lockdown about an hour after it began but asked everyone to stay away from the area of the Harshbarger Building. They also asked “all non essential faculty/staff and students to leave campus or go to their res hall.”