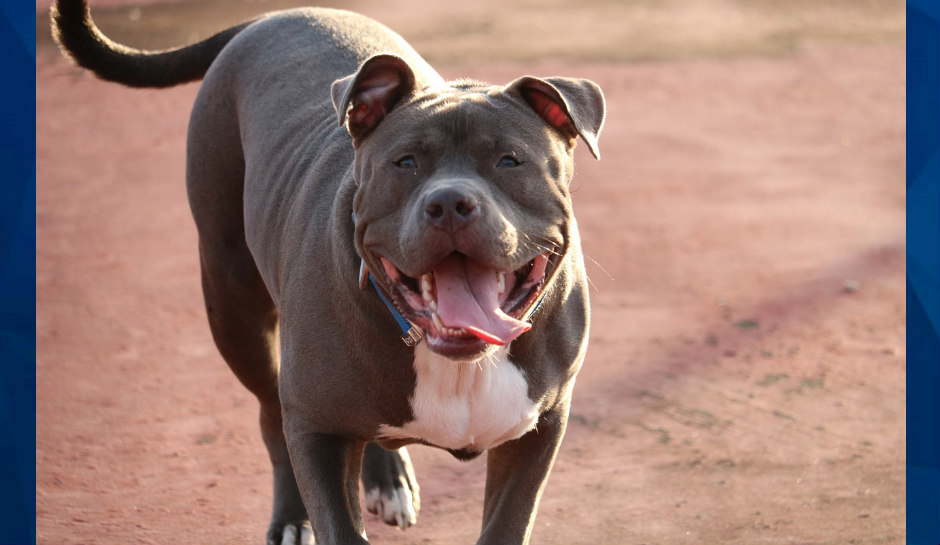 Two children are dead and their mother is in critical condition after police say two pit bulls attacked the family on Wednesday.

According to the Shelby County Sheriff’s Office, the incident happened in Millington, near Memphis, at a home close to Shelby Forest State Park, off Sylvan Road. A 2-year-old child and her 5-month-old brother are dead after two “family dogs” mauled them.

NBC 5 reports that the dogs also attacked the children’s mother. She was taken to Regional One Health in critical condition.

SCSO detectives are on scene at the 700 block of Sylvan Road near Shelby Forest State Park, where at about 3:30 pm two family dogs attacked a 2-year-old girl, a 5-month-old boy, and their mother in the home. The children were pronounced deceased on the scene. 1/2 pic.twitter.com/2IzlBedyjs

According to DailyMail, the sheriff’s office confirmed that the pit bulls belonged to the family. The dogs were taken into custody by the county’s Animal Control.

The victims’ names have not been released.