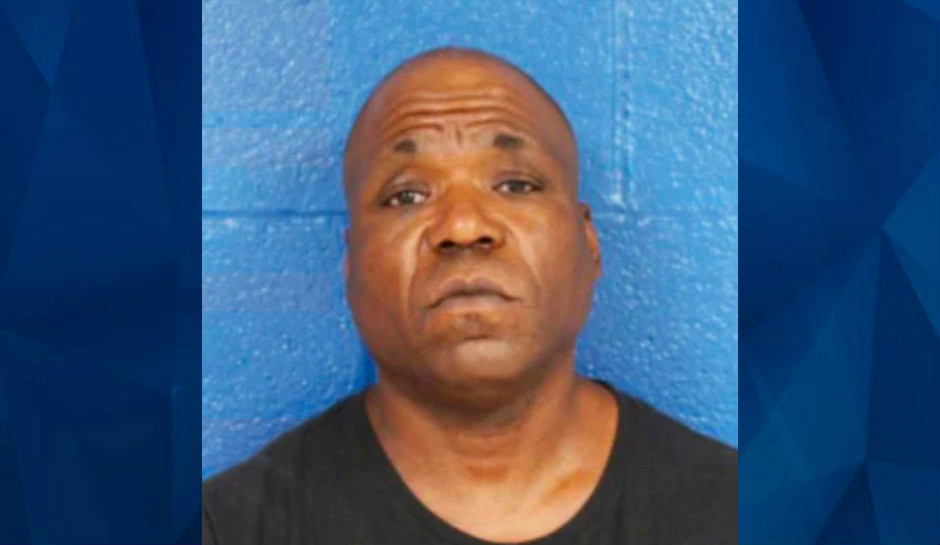 A North Carolina man with a lengthy history of arrests for impersonating a law enforcement officer was arrested again this week on the same charge, just over five months after his last conviction.

According to an arrest warrant, Adrian Michael Crump, 59, was pretending to be a CIA officer on Thursday at a Wake Forest Planet Fitness gym, WBTW reported.

Crump was previously convicted of impersonating a law enforcement officer on May 9 in Nash County, where he lives in Rocky Mount, about 30 miles from Wake Forest.

According to the Rocky Mount Telegram, Nash County deputies were sent to arrest Crump on September 24, 2021, stemming from an incident on August 11, in which Crump, wearing a T-shirt with a “federal agent” logo on the front and a likeness of a bade on front left breast pocket area — as well as a gold CIA badge attached to the front of the shirt — allegedly verbally identified himself as an officer and presented various documents he said proved he was an investigator with the CIA and the US Department of Homeland Security.

Further investigation revealed the documents to be fake, and the deputies went to arrest him. Crump reportedly asked the deputies to step inside, at which time they saw marijuana and paraphernalia. Crump was charged with possession as well as impersonation of a police officer.

The Telegram said that Crump was convicted in Virginia in August 2012 and April 2014 for impersonating a police officer, both times while driving a personal vehicle equipped with flashing lights.

In Minnesota, Crump was ordered to have a psychiatric evaluation in 2012 after he was arrested outside a bank carrying a firearm without a permit and identification that labeled him a federal agent. He was wearing a T-shirt with ‘US Federal Agent” on the front and back and wearing a holster with a fully loaded magazine. He also had a CIA license plate on the back of his vehicle and a badge and credentials inside the vehicle, along with a baton, two sets of handcuffs, a large can of chemical spray, different ID cards in his name, and credit cars.

He told officers he was there on official government business but refused to provide any contact information with the CIA or Homeland Security.

The local FBI office later confirmed that he had no records of affiliation with the CIA or even an independent contractor hired by the agency.

Four years earlier, Crump was charged with impersonating a US Navy officer, also in Minnesota, to obtain cash and health insurance premiums he was not authorized to receive. The documents he used to successfully get the money turned out to be fake.

Crump is due in court for the most recent charge on December 12.