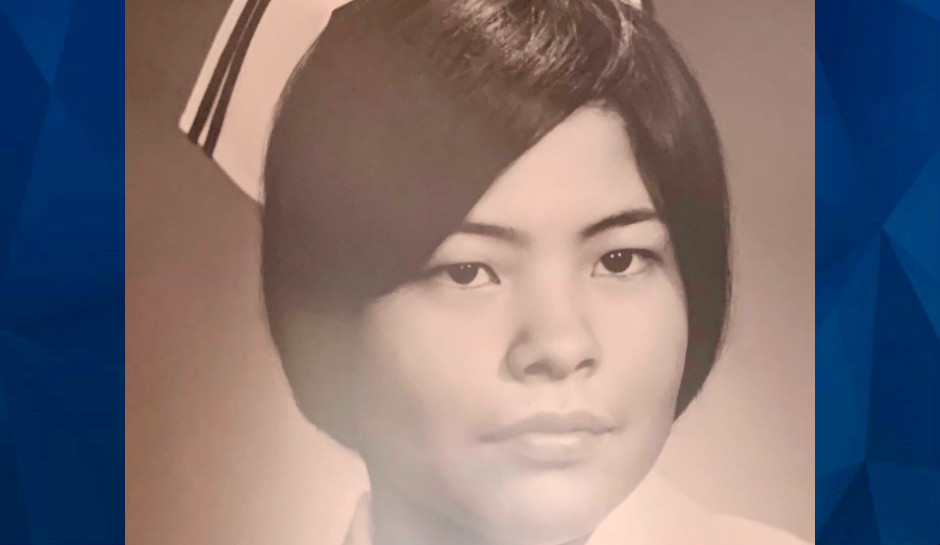 Evelyn Marie Fisher-Bamforth, then 32, was raped and beaten to death on January 22, 1980, by someone who broke into her home and attacked her in her sleep, WTVJ reports.

It’s the oldest cold case solved in #MiramarPD history: Evelyn Marie Fisher-Bamforth was killed Jan. 22, 1980. Nearly 43 years later, we are pleased to announce a grand jury has indicted Ronald E. Richards for sexual battery & murder. We are one step closer to justice for Evelyn. pic.twitter.com/zFbQQljoBQ

Miramar police said months later that Ronald E. Richards, now 75, was a person of interest in the case but never found enough evidence to charge him. He lived in the same mobile home park as Fisher-Bamforth.

Richards is in prison after a 1981 conviction on attempted murder and sexual battery charges in Volusia County, the Florida Department of Correction said.

According to WPLG, Richards was also convicted of manslaughter in 1975 after killing his Ohio girlfriend. Investigators say its possible Richards was a serial killer and more victims are waiting to be uncovered.

“You never have closure,” John Bamforth, Fisher-Bamforth’s husband, said in a recorded statement. “Certainly justice for Evelyn is the most important thing.”