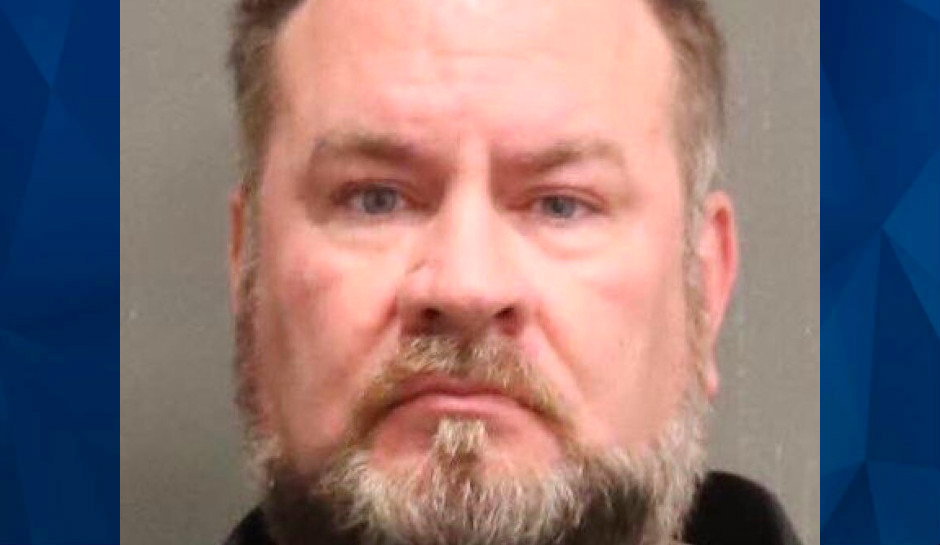 The chief of staff of the Vanderbilt University Medical Center has been arrested after a series of “malicious” text messages sent to his wife following a holiday party on Sunday.

Metro Nashville Police said that after Robert Scott Frankenfield and his wife attended a work holiday party in Nashville, Frankenfield asked her to drive him to the downtown entertainment district to continue the party, but she refused, saying he was already too intoxicated, WTVF reported.

According to the arrest warrant, Frankenfield went ballistic when he realized she was driving home instead of downtown and demanded that she let him out of the vehicle. She stopped and let him out, then continued home.

The victim responded that he was frightening her and that he should “take an Uber.”

“Last chance. Come get me. If you don’t you and yours need to get far away from me,” Frankenfield replied. “I’m at 2nd and Broad. Come now or reap the ducking wrath. Call the cops. I’m coming.”

According to the arrest warrant, Frankenfield sent 11 consecutive messages without a reply from the victim.

“This is not a game. I made it clear. You chose your side, and it is not mine. I will destroy anyone against me. That is a fact. You have chosen war. I hope you are prepared. I wouldn’t sleep. I’m coming home. Did you count the guns? Did you remember the one in the car? You have lost all rights to me … You are the embarrassment. And I am done with you. Get the f*** out of my life. Once and for all,” the messages said.

At one point, he told the victim to “seriously, die.”

The victim reportedly told police that domestic issues happen frequently with her husband, but this time she had a gut feeling that something seriously bad would happen. She called police over her concern for her own safety and that of her family.

According to Scoop Nashville, Frankenfield also sent a “third party” to his home to take the couple’s 8-year-old child from the home so his wife would be the only one there when he arrived.

Frankenfield was charged with assault and harassment and was released on a $2,000 bond the day after his arrest. It’s not clear if any precautions were taken to protect his wife and child after his release.