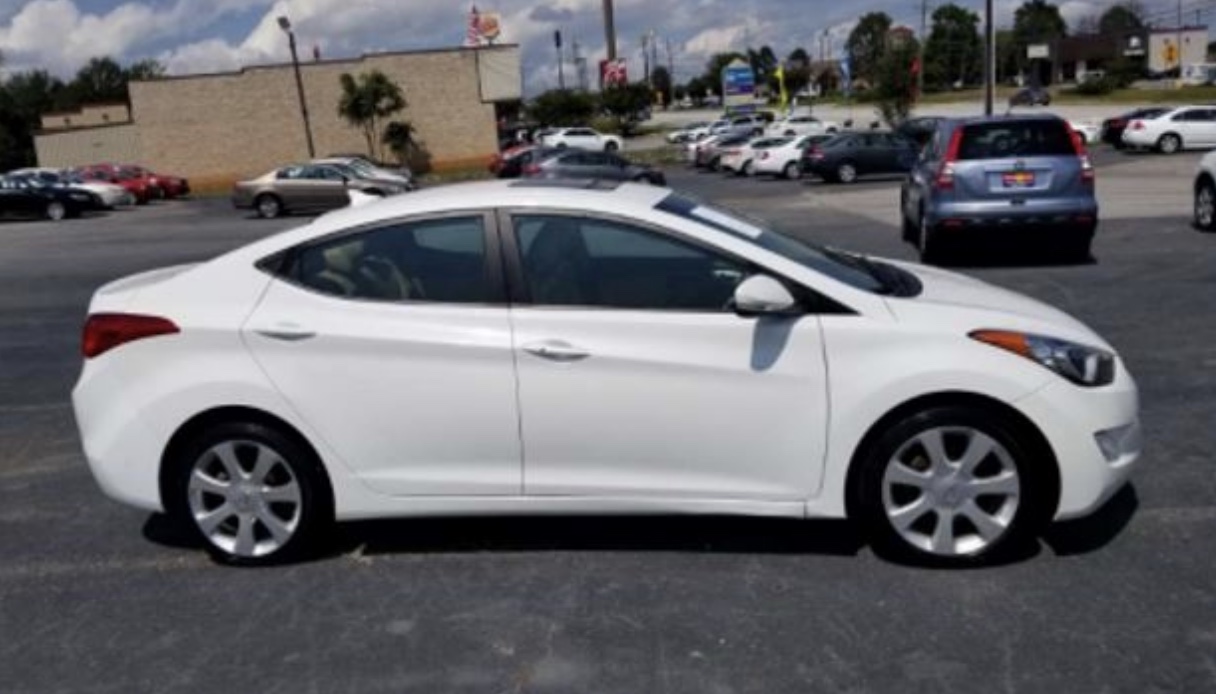 Idaho police are investigating a white car found in another state, although at this time, it has not been connected to the case of four students murdered last month near the University of Idaho.

Fox News Digital reports that a spokesperson for the Eugene Police Department confirmed that a white Hyundai Elantra was found abandoned in Eugene, Oregon, which is over 400 miles away from where the murders occurred.

“We have no information to indicate it is related to the Moscow, Idaho, case,” a spokesperson for Eugene police said. “However, they were sent the vehicle information so they have it to review.”

NewsNation’s Brian Entin reported that Eugene police were called about the car because someone was sleeping inside it. No other information was available.

Moscow police confirmed with Fox News Digitial that they were aware of the vehicle.

“We are definitely aware of the vehicle and investigators are currently working on it,” Moscow Police Department spokesman Aaron Snell said.

Moscow police said earlier this month that they were “interested in speaking with the occupant(s)” of a white Hyundai Elantra that was reported in the area around the time the students were murdered.

So far, no suspects have been named or apprehended.