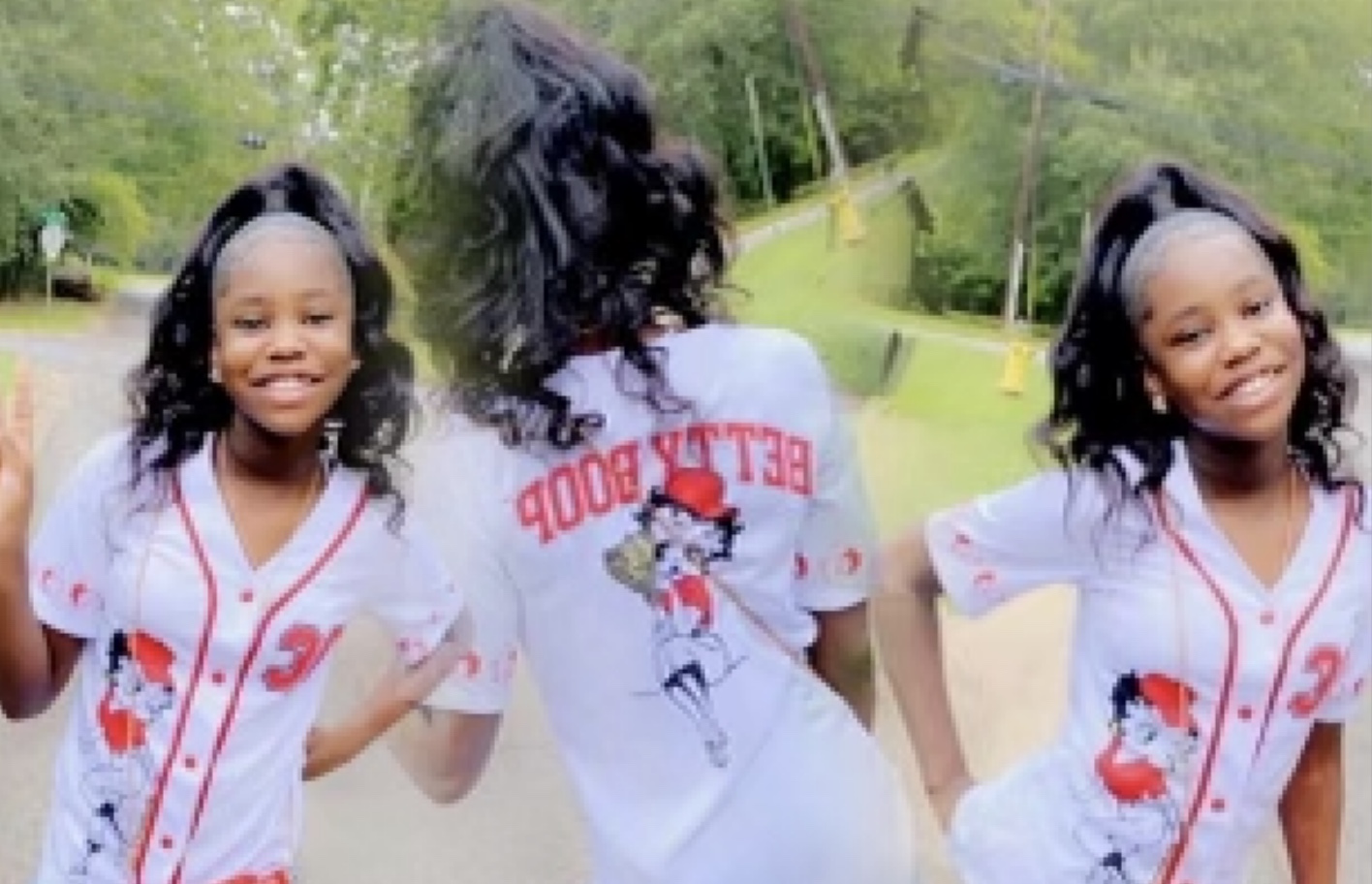 Two young men have been charged with murder in a drive-by shooting that killed a sleeping 12-year-old Alabama girl early Wednesday morning in Birmingham.

Birmingham Mayor Randall Woodfin said that Audrianna “Minnie” Pearson would have turned 13 next month and was a 7th grader at Erwin Middle School.

Ja’Von Eric Wilson, 19, and Jarei Lamar Vance, 18, were taken into custody later on Wednesday after a police chase of several miles. Both men have been charged with capital murder, and Wilson has also been charged with receiving stolen property. AL.com reported. They are being held without bond.

Audrianna, affectionately known as Minnie, would have been 13 years old on January 17. Now her family is spending this season making arrangements for their daughter.

Far too many in our neighborhoods are grappling with loss and loneliness this holiday season due to violence.

A third person, who was in the vehicle and taken into custody at the same time, was released.

Investigators said two friends were staying with Pearson that night; all three were sleeping when the shots rang out, but only Pearson was struck.Firefighters arrived on the scene and pronounced the girl dead.

“Audrianna Pearson was all set to enjoy her Christmas break. But while she slept in her bed last night, her life was robbed from her,” Woodfin said in a tweet. “She was the victim of a drive-by, another one of our children stolen from us due to the intentional and reckless behavior of others.”