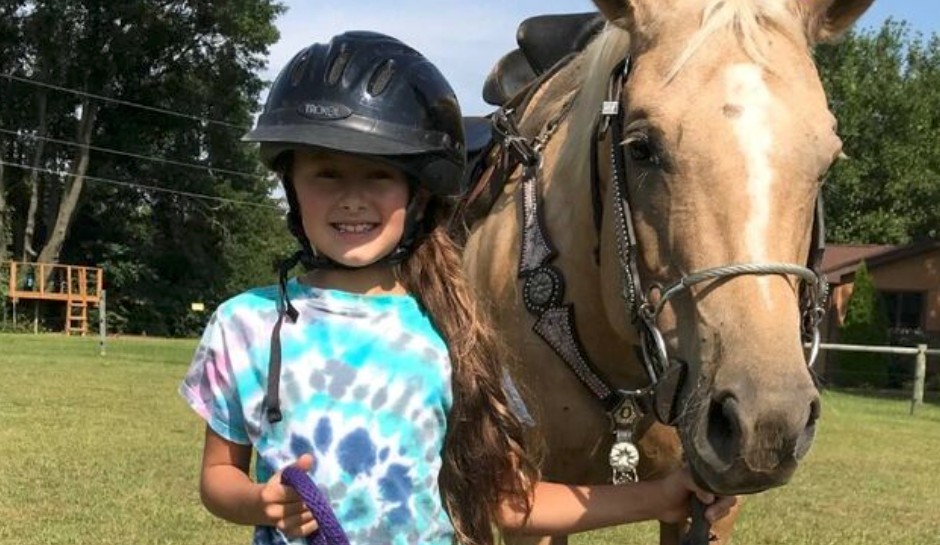 Search warrants were released this week concerning the disappearance of an 11-year-old Madalina Cojocari, who was last seen in Cornelius, North Carolina, in November.

A Mecklenburg County judge unsealed six search warrants this week; the partially-redacted documents had previously been sealed. Although many of the details in the case had already been public, as CrimeOnline previously reported, a few pages previously sealed showed items taken in as evidence.

Palmiter and Cojocari are behind bars facing charges after they failed to report Madalina missing until nearly a month after she was reportedly last seen.

Although she was reported missing on December 15, Cojocari told police that she hadn’t seen her since November 23. The FBI and several other agencies, including the State Bureau of Investigation, have joined the search efforts and investigation.

According to an arrest affidavit, Cojocari told detectives that she didn’t immediately report Madalina missing because she was concerned that Palmiter would put her family in danger and that it “might start a conflict” with him.

An affidavit said Palmiter left for Michigan around the time Madalina disappeared, although there has been conflicting information on exactly when he left.

The warrants unsealed this week stated investigators also searched the suspects’ home for forensic evidence, such as blood and fluids.