Attorneys representing a Texas woman who allegedly fled to Costa Rica after fatally shooting her boyfriend’s love interest in May filed documents on Wednesday which would suppress evidence in her upcoming murder trial. Kaitlin Armstrong’s attorneys alleged that Austin police arrested their client based on false statements. Attorneys also said that police failed to investigate …

Armstrong’s trial for the murder of pro-cyclist Mo Wilson is set to begin on October 19.

Kaitlin Armstrong, a Texas woman accused of killing professional cyclist Moriah Wilson, made her first court appearance in Austin after her Costa Rica capture. During an arraignment Wednesday morning, Armstrong pleaded not guilty to first-degree murder, Fox 5 reports. As CrimeOnline previously reported, Armstrong was arrested in a hideaway spot in Costa Rica after the … 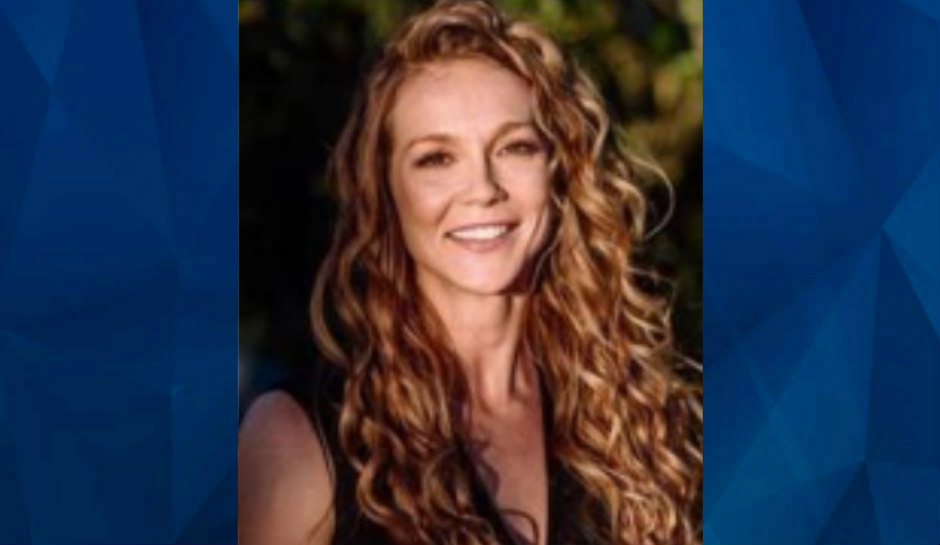 Alleged Texas killer Kaitlin Armstrong reportedly took time out to “learn how to use a firearm” before the shooting death of Anna Moriah “Mo” Wilson, a professional cyclist that Armstrong is accused of murdering. According to court documents obtained by Fox News, Armstrong not only had gun training at a shooting range, but she also …

The Texas yoga teacher charged with shooting a romantic rival to death and then fleeing to Costa Rica to avoid responsibility once had a monumental meltdown over a suspected food allergy while at a yoga retreat in Bali. Kaitlin Armstrong, who was a real estate agent when she travelled to Indonesia’s top tourist destination in … 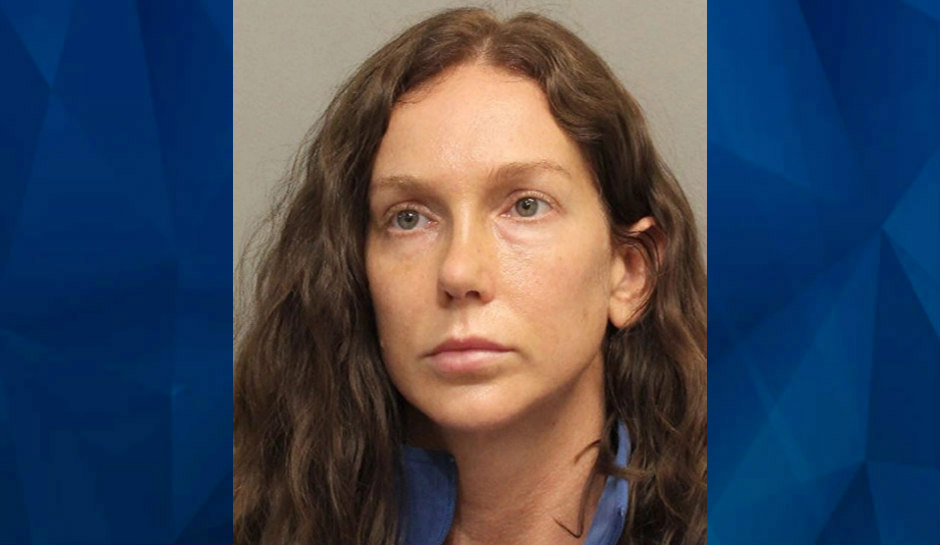 Federal authorities have filed new charges against love triangle murder suspect Kaitlyn Armstrong, accusing the Texas yoga teacher of using someone else’s passport to flee the country. The complaint doesn’t say whose passport Armstrong used, but CrimeOnline previously reported that she had her sister’s passport in her possession when she was arrested at a hostel … 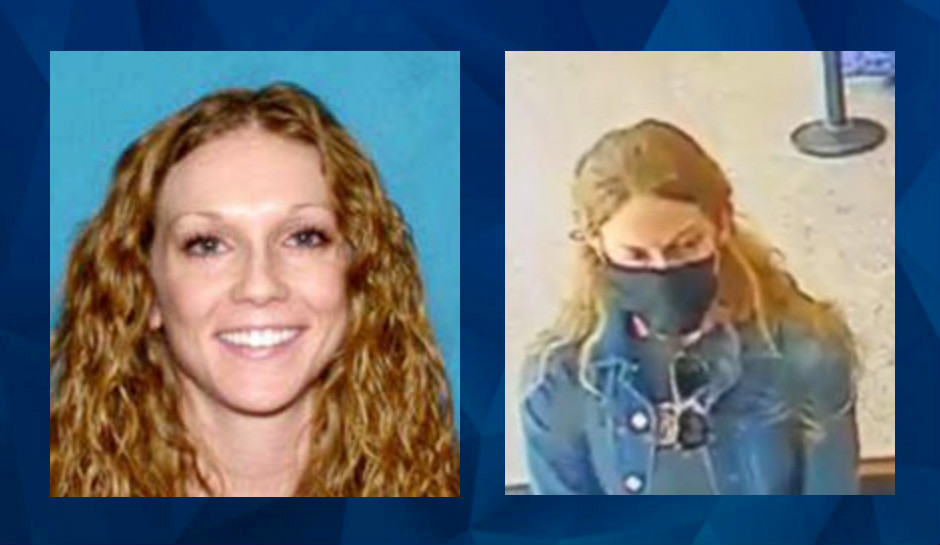 Six weeks after she allegedly murdered a pro cyclist she believed was having an affair with her boyfriend, fugitive yoga instructor Kaitlin Armstrong is still on the run and, according to the US Marshals, “still alive.” Police took Armstrong into custody for questioning shortly after cyclist Mo Wilson was found shot to death on May … 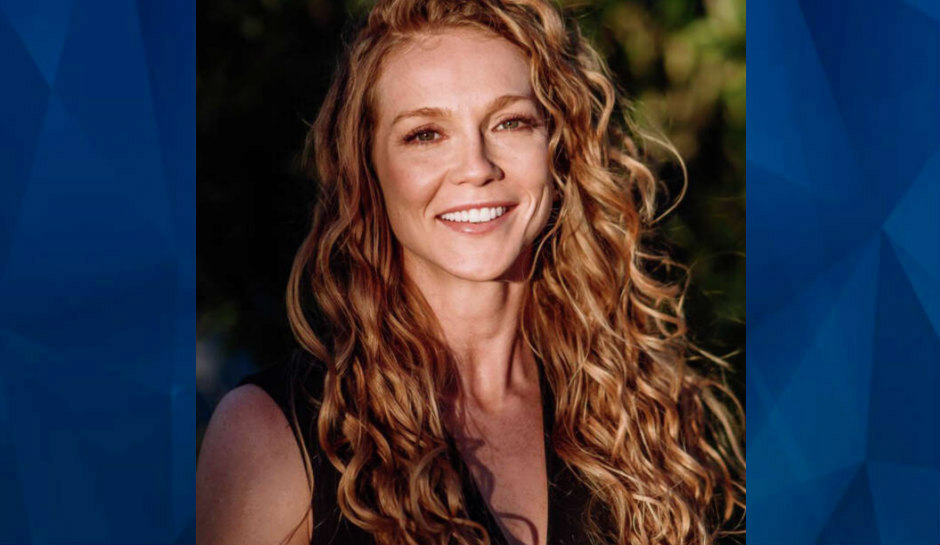 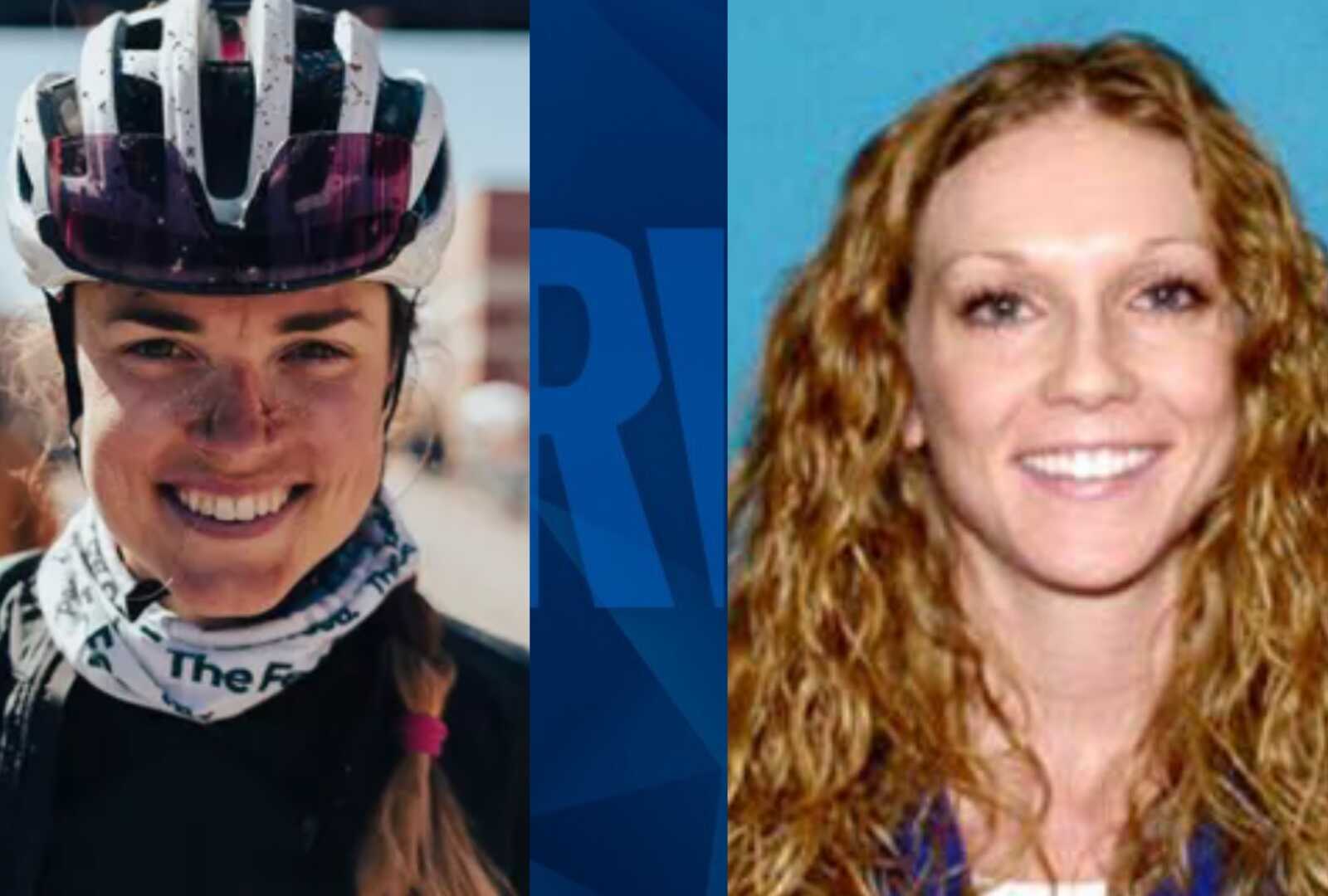 Investigators trying to track a Texas yoga teacher suspected of shooting her boyfriend’s fling to death say the woman may be traveling under her sister’s name. Kaitlin Armstrong, 34, is wanted for killing 25-year-old Moriah Wilson, a professional cyclist, in early May, as CrimeOnline previously reported. Armstrong reportedly learned that Wilson had slept with her …

LIVINGSTON MANOR, N.Y. – Kaitlin Armstrong, identified as a Texas woman wanted in connection with an elite cyclist’s murder, may have visited a “remote campground in upstate New York,” Fox News Digitial reports. A camper at the Camp Haven compound in Livingston Manor told the outlet that Armstrong’s sister frequented the camp a lot. He …