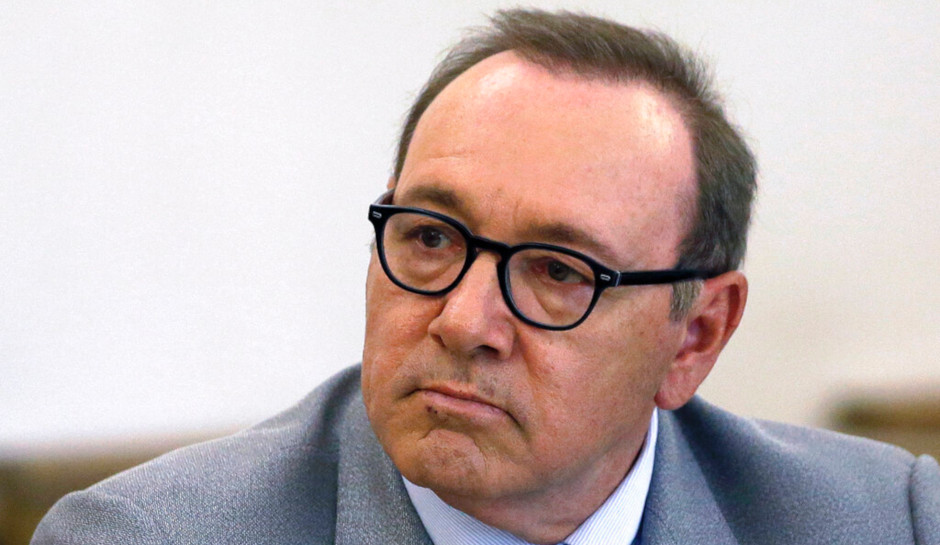 Actor Kevin Spacey appeared in a British court on Thursday to plead not guilty to sexually assaulting three men years earlier. The BBC reported that the alleged incidents occurred in 2005, 2008, and 2013, and the accusers are currently in their 30s and 40s. Spacey, 62, is expected to stand trial next year. Spacey is …

British authorities have authorized sexual assault charges against actor Kevin Spacey. Rosemary Ainsley, head of the Crown Prosecution Service’s Special Crime Division, announced the charges on Thursday. “He has also been charged with causing a person to engage in penetrative sexual activity without consent,” she said. “The charges follow a review of the evidence gathered … 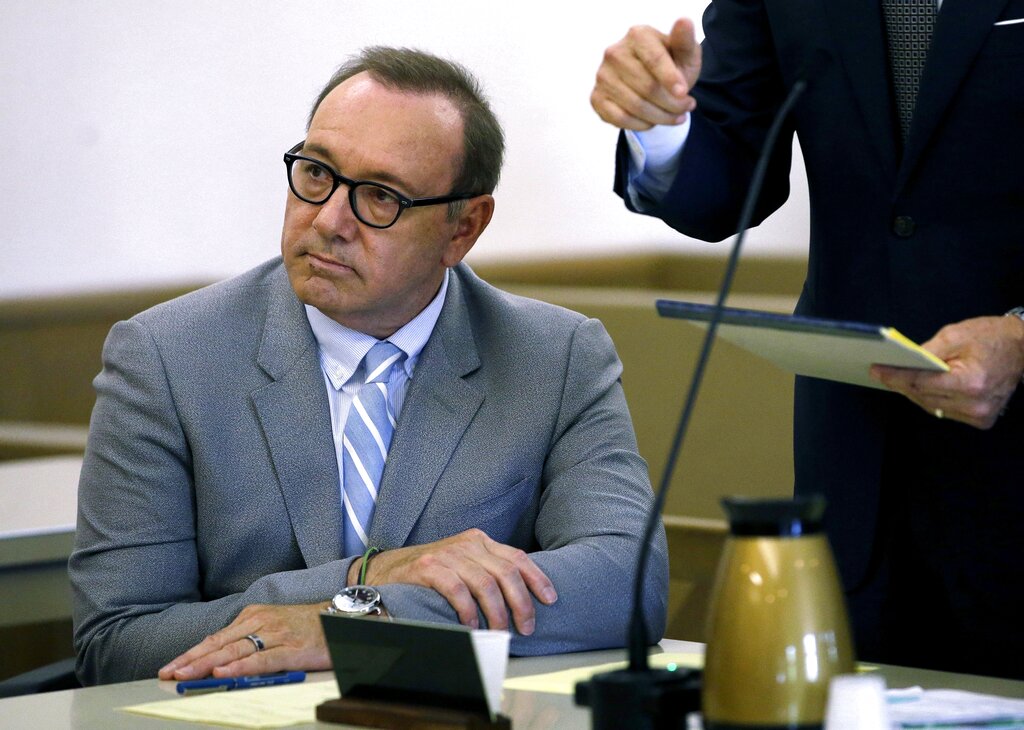 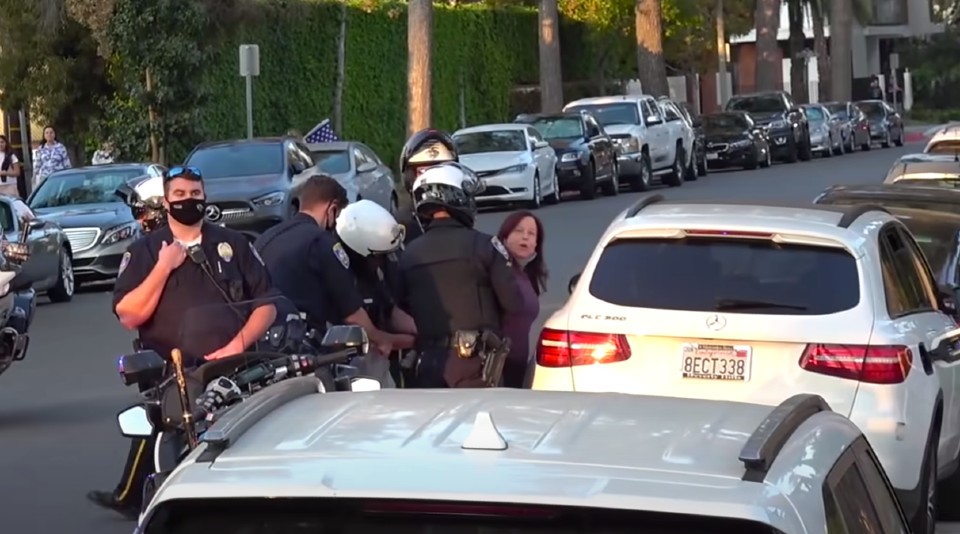 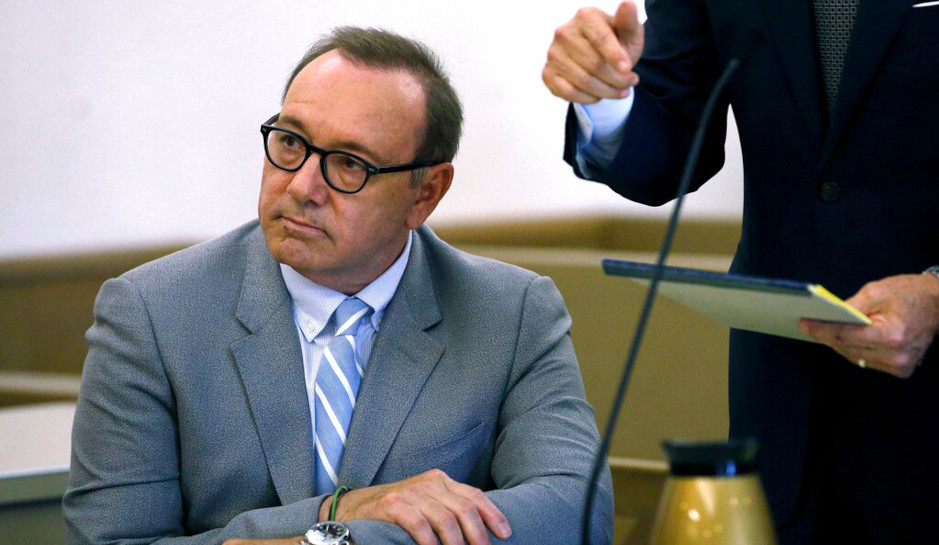 “House of Cards” actor Kevin Spacey, who lost his job on the hit show because of sexual assault allegations, released a video Thursday promoting suicide and substance abuse hotlines, the third Christmas Eve in row the Oscar winner has filmed a message many people have called tone deaf. 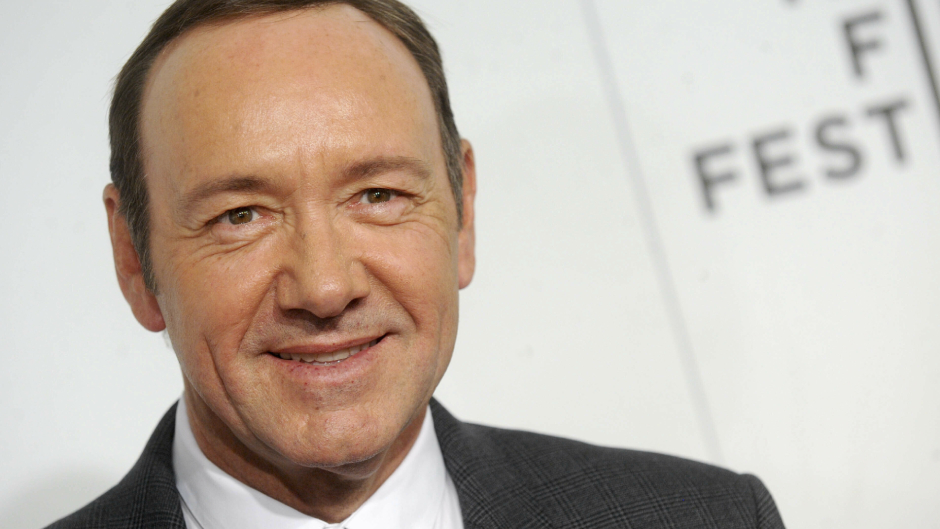 A federal lawsuit filed by a massage therapist against Kevin Spacey before his unexpected death in September was dismissed on Monday. The Los Angeles Times reported that the lawsuit against Spacey, 60, was dismissed with prejudice, meaning it cannot be refiled at a later date. Sky Alves, a special administrator who was legally representing the … 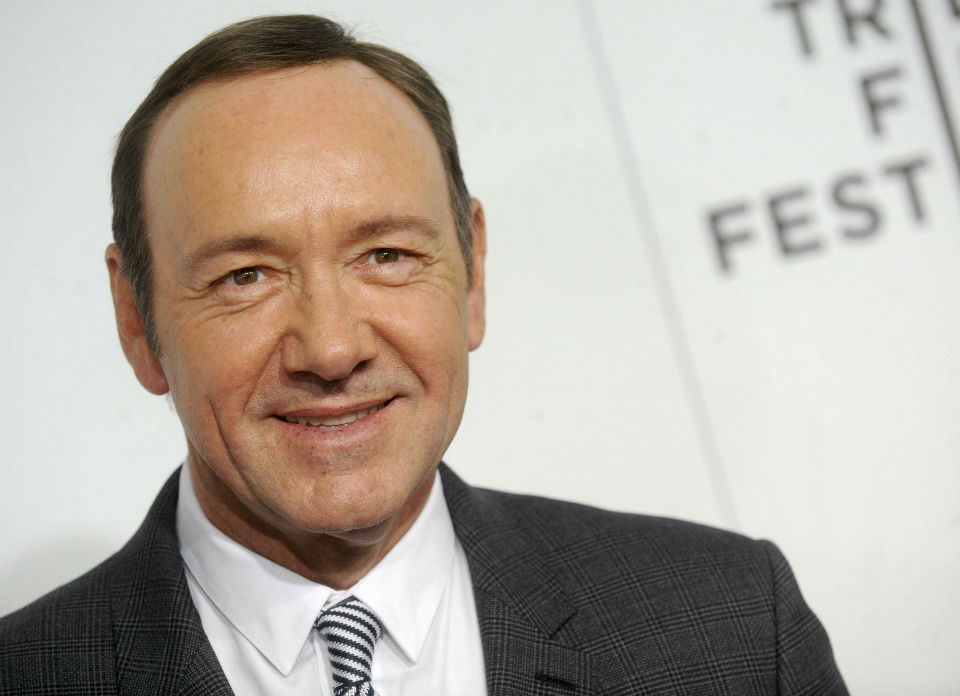 A man at the center of a lawsuit against actor Kevin Spacey has died of yet-unknown causes. According the Hollywood Reporter, a massage therapist who had accused Spacey of sexual assault, known only as “John Doe,” has died ahead of an expected trial on the case. Citing a notice filed by Spacey’s attorneys, a lawyer …

Prosecutors in Massachusetts have dropped criminal charges against actor Kevin Spacey, who was accused of groping an 18-year-old man at a bar in July 2016. The Cape and Islands District Attorney’s Office made the announcement Wednesday, days after they informed Spacey’s accuser that they couldn’t pursue a case if he continued to plead the Fifth. …

Kevin Spacey allegedly sexually assaulted a teen at a Massachusetts bar in 2016, but it is not the only sex abuse allegation against the actor. Nancy Grace looks at the case against the “House of Cards” star with a panel including forensics expert Joseph Scott Morgan — author of “Blood Beneath My Feet,” Atlanta juvenile …

In a Massachusetts court on Monday, embattled actor Kevin Spacey pleaded not guilty to indecent assault and battery charges stemming from an alleged July 2016 incident involving an 18-year-old man. Defense attorneys made the not guilty plea on Spacey’s behalf as he was silent during his initial appearance inside Nantucket District Court. Judge Thomas Barrett scheduled the … 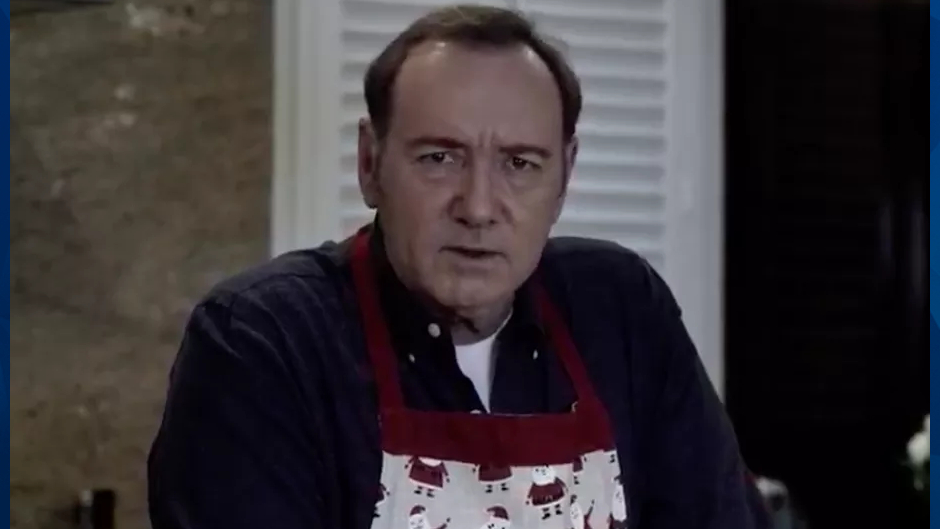 Prosecutors in Massachusetts announced Monday that they’ve charged embattled actor Kevin Spacey with felony indecent assault and battery, in connection with a July 2016 incident involving a local news reporter’s teen son. Per The Hollywood Reporter, Spacey, 59, will be arraigned in Massachusetts on January 7, 2019. The news of Spacey’s indictment came as a …