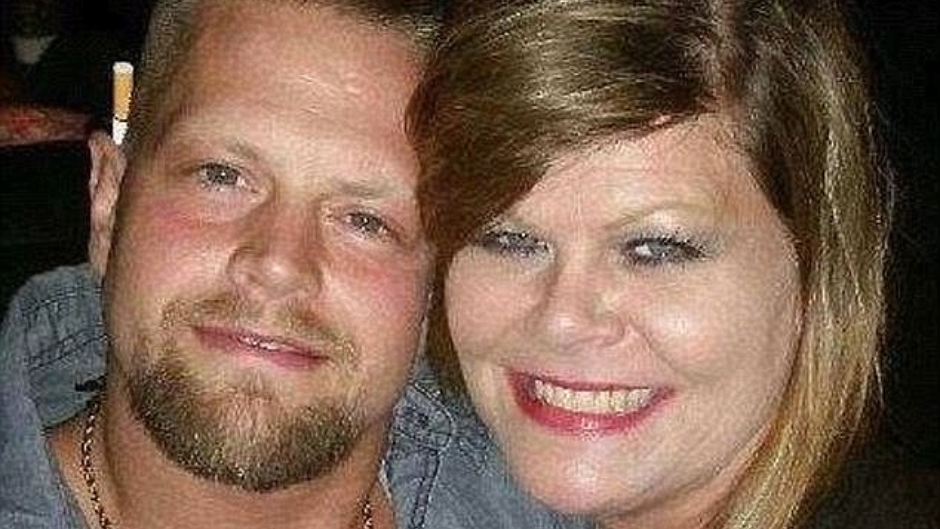 An Indiana man accused of stabbing his ex-girlfriend to death and eating parts of her body was found guilty Friday in a Clark County court, the Louisville Courier-Journal reported. Joseph Oberhansley, 39, initially confessed to the brutal crime but later walked that confession back, saying two men broke into Tammy Jo Blanton’s house that day, …

An Indiana man accused of brutally murdering his ex-girlfriend and cutting out parts of her organs with a jigsaw took the stand in his own defense Thursday, telling the court two men broke into Tammy Jo Blanton’s house that day, knocked him unconscious, and killed her, according to WDRB. Blanton, 46, was found in the …

Gruesome evidence presented as trial continues for ‘cannibal killer’ accused of butchering ex, eating her heart for breaking up with him: UPDATE

On Wednesday, a forensic analyst testified that numerous evidence pieces collected in the case against an Indiana man accused of killing his girlfriend in 2014 matched both the suspect and victim’s DNA. As CrimeOnline reported, Joseph Oberhansley, 39, is accused of killing 46-year-old Tammy Jo Blanton inside her Jefferson, Indiana, home in 2014. Authorities found …

‘I’m not guilty!’: 2nd trial begins for ‘cannibal killer’ accused of butchering ex, eating her heart for breaking up with him

The second murder trial for an Indiana man accused of killing his former girlfriend and eating her heart began Friday in Clark County. Joseph Oberhansley, 39, claimed innocence upon entering court on Friday, according to ABC 11. As law enforcement brought him into the building, Oberhansley reportedly said two other men were the guilty parties. …

Judge declares mistrial for ‘cannibal killer’ accused of butchering ex, eating her heart for breaking up with him: Report

An Indiana judge declared a mistrial in the case of a man accused of kidnapping and killing his former girlfriend before eating some of her body parts. The Herald Bulletin reports that Clark County Circuit Court No. 4 Judge Vicki Carmichael declared a mistrial Thursday after a witness for the state brought up the defendant’s …

Cannibal killer butchers ex with electric saw, eats her heart for breaking up with him: Prosecutor

During opening statements in an Indiana courthouse on Wednesday, prosecutors said a man accused of murder mutilated his ex-girlfriend days after she broke up with him, then ate her body parts. “Joseph Oberhansley butchered Tammy Blanton like you wouldn’t kill a livestock animal,” Clark County Prosecutor Jeremy Mull told jurors Wednesday morning. “But this lady …

A psychiatrist filed a letter with an Indiana court expressing his opinion that a man charged with his ex-girlfriend’s brutal murder is now competent to stand trial. As CrimeOnline previously reported, a court sided with psychiatrists nearly a year ago in declaring 35-year-old Joseph Oberhansley mentally unfit for criminal proceedings. That decision came amid the …

Ex-boyfriend stabbed woman to death and ATE her corpse: Prosecutors

An Indiana man who allegedly stabbed his estranged girlfriend to death and devoured parts of her body was found mentally incompetent to stand trial. On Wednesday, a Clark County judge found Joseph Oberhansley, 36, unfit to face murder, burglary, and rape charges in the September 2014 slaying of Tammy Jo Blanton, 46. WDRB reported that Oberhansley is …