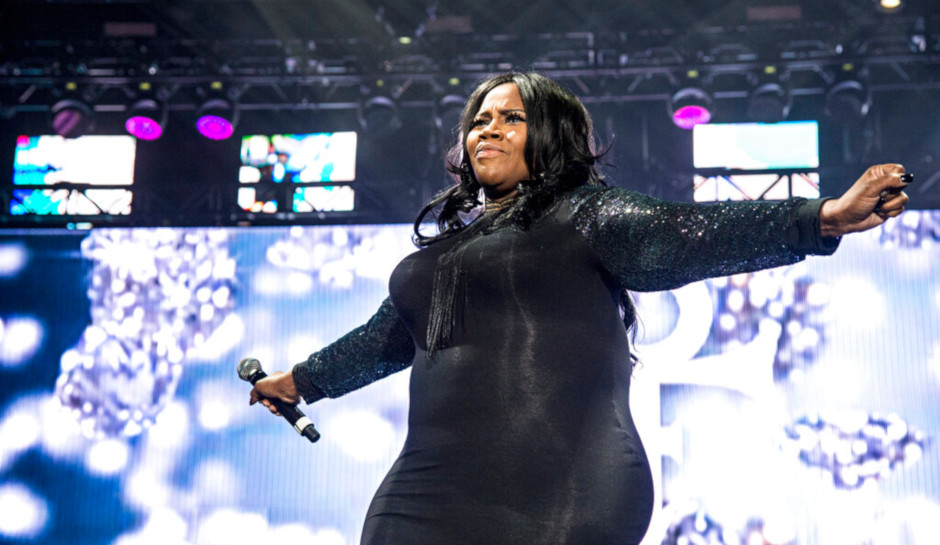 Police in Georgia have listed gospel and R&B singer Kelly Price as a missing person after being unable to find her during a welfare check last weekend. Price, 48, posted a video on July 29 saying she had COVID-19 and was having trouble with the symptoms. Her family told TMZ she was admitted to a …

Judge says NO to releasing R Kelly on bond

A US District Court judge in New York nixed R. Kelly’s motion for bond and home detention on Wednesday, ordering the R&B singer to stay in jail and appear in court on May 18 to answer charges of sex abuse, CBS New York reported. Kelly is currently in jail in Illinois, where he faces trial …

On Wednesday, R. Kelly was convicted in Illinois of federal child pornography charges for filming himself sexually abusing his 14-year-old goddaughter in the 1990s. The Chicago Tribune reported that Kelly, 56, and his co-defendants, Milton  Brown and Derrel McDavid, were acquitted of obstructing Kelly’s 2002 child pornography trial in Cook County. Kelly was also found …

A New York federal judge ruled on Friday that prosecutors can seize the $27,000 in R. Kelly’s prison accounts to compensate his victims. According to the New York Post, Judge Ann Donnelly ordered the Bureau of Prisons to relinquish $27,828 from Kelly’s inmate trust account in Chicago so it can be deposited into an interest-bearing …

Girl R. Kelly Allegedly Filmed Having Sex with Him in 2008 Set to Testify in Chicago

The woman now in her 30s who was 14 when singer R Kelly allegedly filmed himself having sex with her will testify at his federal trial in Chicago. Four other accusers are also set to testify, but the woman known as “Minor 1” in court documents has not testified previously. He is accused of paying … 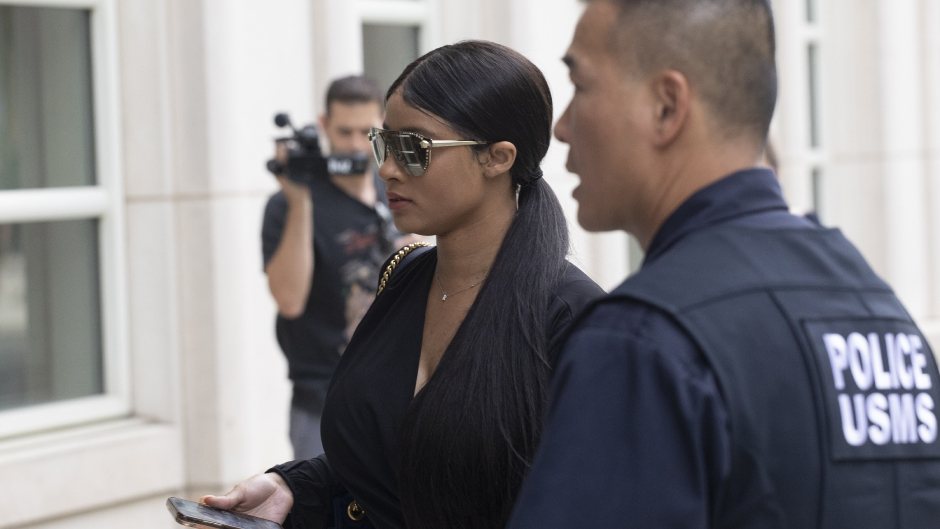 Jailed singer R. Kelly is reportedly engaged to one of his alleged victims. According to TMZ, Joycelyn Savage identified herself as “R. Kelly’s fiancée” in a letter asking for the judge to hand down a lenient sentence. Late last month, Kelly, 55, was sentenced in a New York federal court to 30 years in prison …

On Wednesday, a New York federal court sentenced R. Kelly to 30 years in prison for operating a sex trafficking ring that victimized young women and girls. The New York Times reported that Judge Ann M. Donnelly handed down the sentence after Kelly’s lawyer begged for leniency, claiming the singer was a child sex assault …

Illinois authorities arrested a man on Sunday for threatening R. Kelly’s victims and New York prosecutors who successfully convicted the singer last year. Christopher Gunn, 39, attended at least one day of Kelly’s federal trial in New York. A week after Kelly, 55, was found guilty of racketeering, Gunn posted a video to YouTube of … 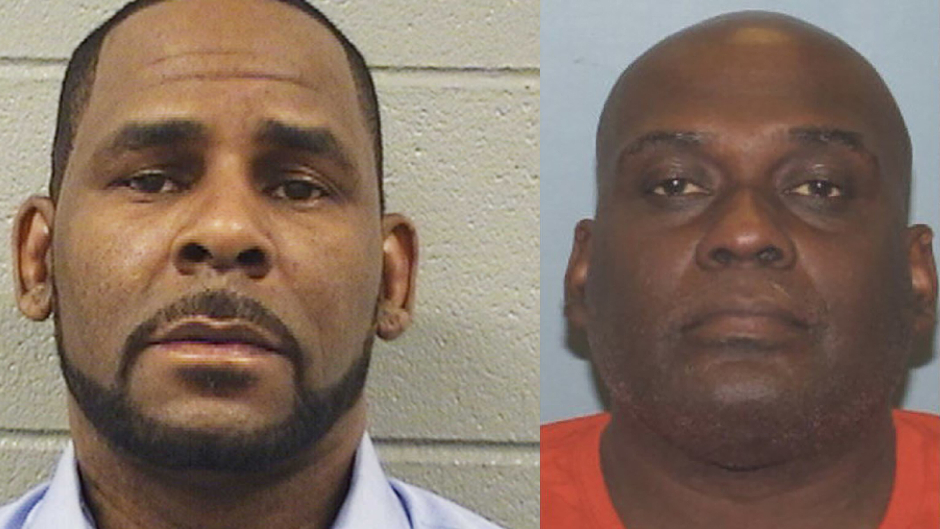 Jailed singer R Kelly is reportedly friends with a man charged with opening fire at a New York subway station last month. Three sources told the New York Daily News about the friendship between Kelly, 55, and Brooklyn subway shooting suspect Frank James, 62, at Metropolitan Detention Center, where both men are incarcerated. Kelly was …