‘Your victim was a special education student!’: Judge gives married teacher 20 years in prison for sex with her student

A former South Carolina special education teacher was sentenced to 20 years in prison Monday after pleading guilty last year to fourth-degree rape and sexual contact with a child under 16. Argus Leader reports that Kari Jo Boll, now 31, admitted in Sept. 2017 to having sex with a 15-year-old boy under her tutelage in … 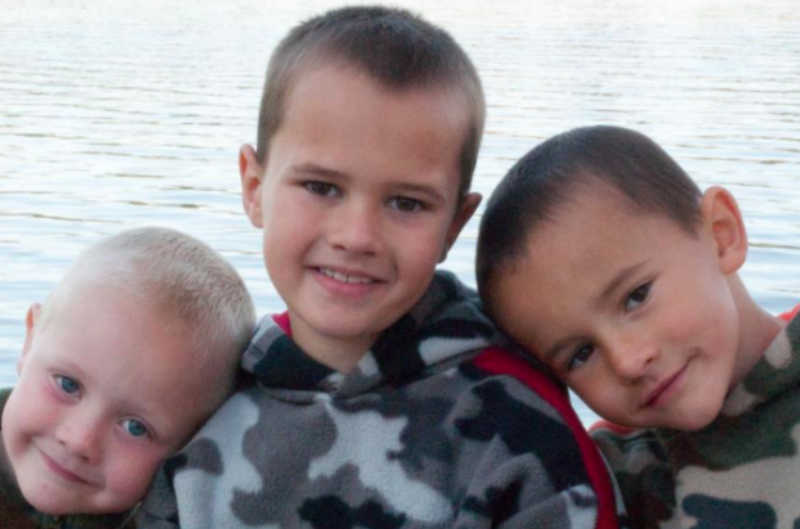 UPDATE: Bones unearthed in Montana shed NOT those of missing Skelton brothers

Authorities investigating the missing Skelton brothers had hoped the discovery of bone fragments from three children in a Montana shed last Sept. would bring closure to the case of the three missing brothers, who vanished from Michigan in 2010 — but testing has revealed they are not a match. As CrimeOnline previously reported, a Missoula, …

Flu suspected in death of 5-Year-Old NYC girl: What parents should know about the latest outbreak

The latest flu fatality this year marks the fourth child flu death of the season in NYC alone, with more than 60 such fatalities nationwide. According to the New York Post, Elisa Murray, 5, was pronounced dead late Saturday night at Brookdale University Hospital in Brooklyn, after being discovered unresponsive by her mother at their …

The revelation of a body camera video in a deadly officer-involved shooting has resulted in a federal lawsuit filed by a dead man’s widow. On April 13, 2017, Michael Dial—driving a 1976 pickup truck and hauling a trailer with a suspended license—refused to pull over for Tenn. police. According to a report by The Guardian, …

Samantha Geimer, who said she was 13 when movie director Roman Polanski raped her, hopes that film director Quentin Tarantino has changed his mind since giving a 2003 talk radio interview on the subject. A 15-year-old conversation on “The Howard Stern Show” with famed movie director Tarantino reappeared online Monday, after actress Uma Thurman accused …

A Florida couple allegedly led their 13-year-old son to believe he was dying in order to solicit charitable donations from the local community for spurious medical expenses. The New York Post reports that Ginny Irovando Long, 34, and her husband, Robert Edward Long, 47, were charged with one count of child abuse and nine counts …