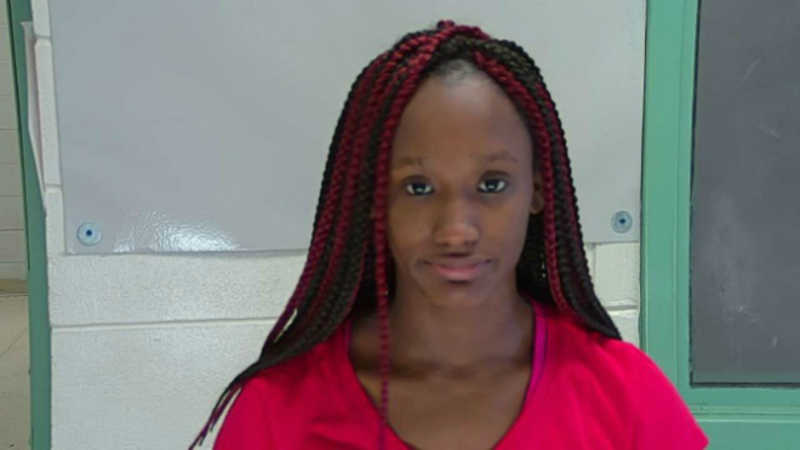 The teenager was charged with “knowingly selling unwholesome bread or drink”

‘For Whom the Bell Tolls’: New Jersey resident with 888 toll violations owes more than $56,000 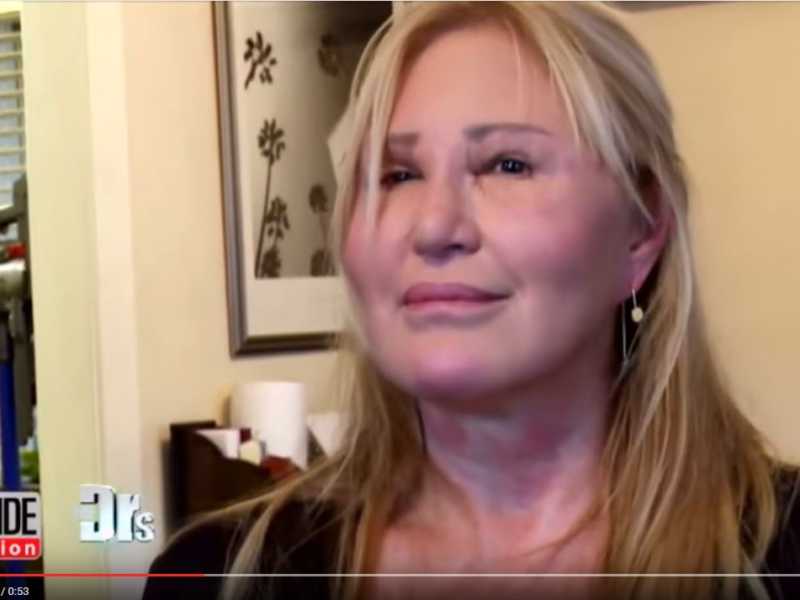 A healthy peanut butter smoothie is all they wanted!

Suspect apprehended at the airport, on his way to Aruba

The 10-year-old boy was decapitated during a family outing 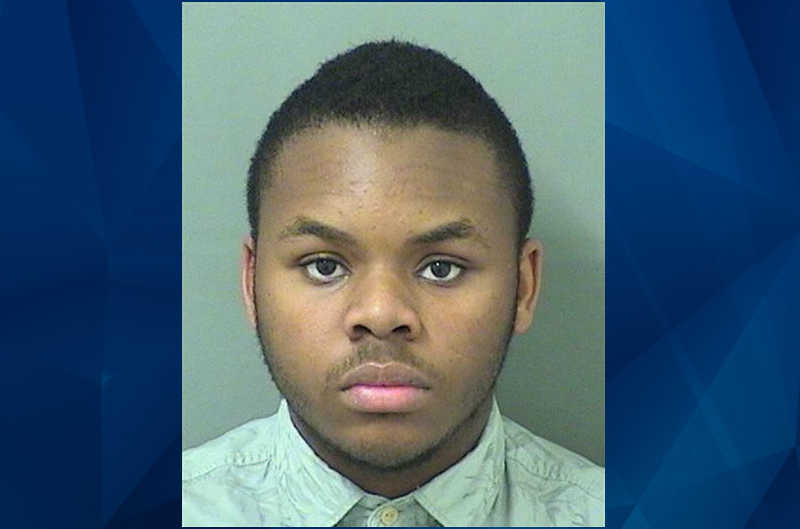 A man in Austin, Texas, cuffed and in the back seat of a police cruiser for shoplifting, shot himself in the head without warning, police report. Global News wrote that the suspect, whose name is still disclosed, was arrested on Sunday and charged with suspicion of shoplifting and possession of a controlled substance after police were called …