The young Gotti has decided to stay behind bars for now

Colorado woman was drunk, high when she killed couple on motorcycle

She had three times the legal alcohol limit in her system

Here’s to life behind bars, Guzman.

Mexican drug lord ‘El Chapo’ Guzman is extradited to US

Joaquin “El Chapo” Guzman, Mexico’s most notorious cartel kingpin who twice made brazen prison escapes and spent years on the run as the country’s most wanted man, was extradited to the U.S. on Thursday to face drug trafficking and other charges.

Woman sues St. Louis police for public cavity search that turned up nothing

An anonymous telephone tip has resulted in a three-year, eight-month sentence for a 30-year old nurse in the U.K. who was found guilty of stealing drugs to support her cocaine habit, reported The Lancashire Telegraph. Nurse Amie Heller was arrested in 2015, 11 days after the tip was received and an investigation found drugs were … 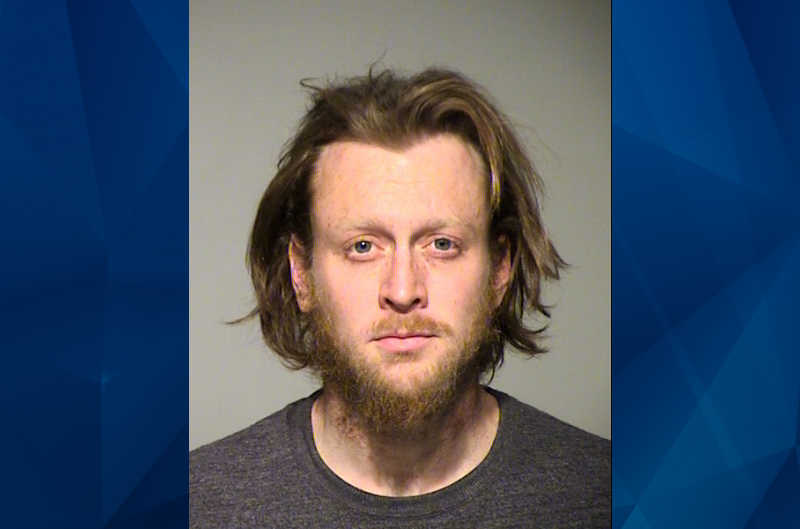 A man’s description of someone who looked like Shaggy from “Scooby Doo” helped lead police to a suspected robber. Cory Webb is accused of robbing a man with autism on New Year’s Eve as he walked to a Goodwill store to purchase comics. WXIN-TV reports that Webb first told the victim that he was homeless …

Heroin overdoses are surging and many believe a painkiller used to tranquilize elephants and other large animals is to blame.