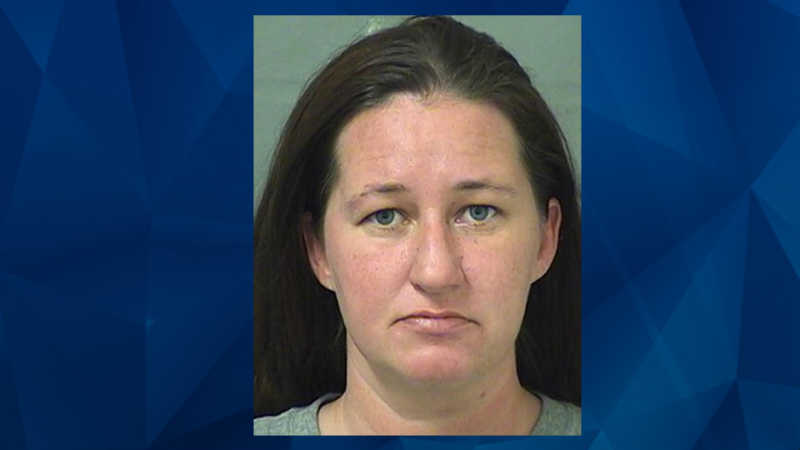 Police: She threatened to carve his stomach open and pull the dumplings out

Burke Ramsey claims a CBS series about the murder of his younger sister defamed him and ruined his reputation.

Arrest made after Louisiana woman allegedly leaves newborn in trashcan

Craig Alan Vandewege’s wife and baby son were found dead in their Fort Worth home, from neck cuts

“Mom” says she was taking shots of vodka the night before

These moms take “care giving” to a whole new level

‘Something made him snap’: Texas man reportedly stabbed mother to death with kitchen knives

A Harris County, Texas, woman is dead, and police say it was her own son that killed her. The incident occurred at around 3:15 a.m. on Friday, at the Westwind Townhomes on Garden Grove Court. Harris County deputies reported that the victim, Dedre Jefferson, called her 73-year-old mother on early Friday, complaining that her son, a 22-year-old …

Police are searching for Candace Crump, who’s accused of abducting her child

Police say depression may have played a role