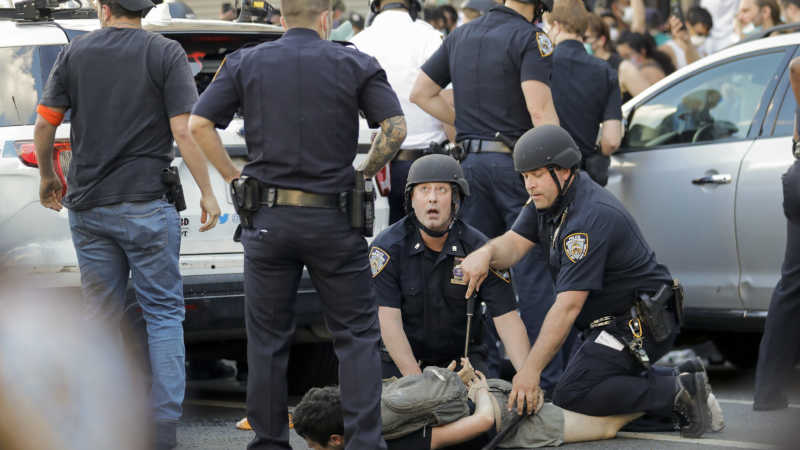 An upstate New York woman has been charged with the attempted murder of four police officers for allegedly throwing a Molotov cocktail at a police van in Brooklyn during protests against the police killing of George Floyd this week in Minneapolis, ABC 7 reported. Samantha Shader, 27, was also charged with attempted arson, criminal possession … 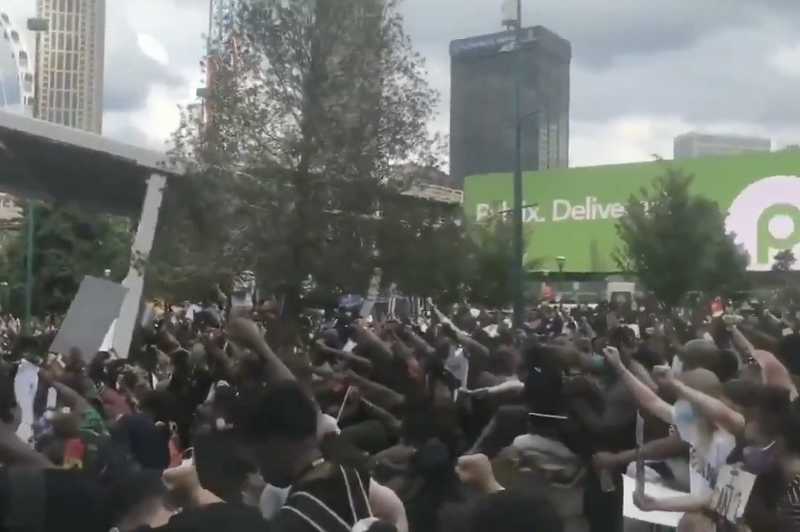 At least one person was killed Friday during fourth night of protests across the country over the killing of George Floyd by a now fired and arrested Minneapolis police officer, as peaceful protests in some areas turned violent after the sun set. And as states and cities prepared for a fifth night of demonstrations on … 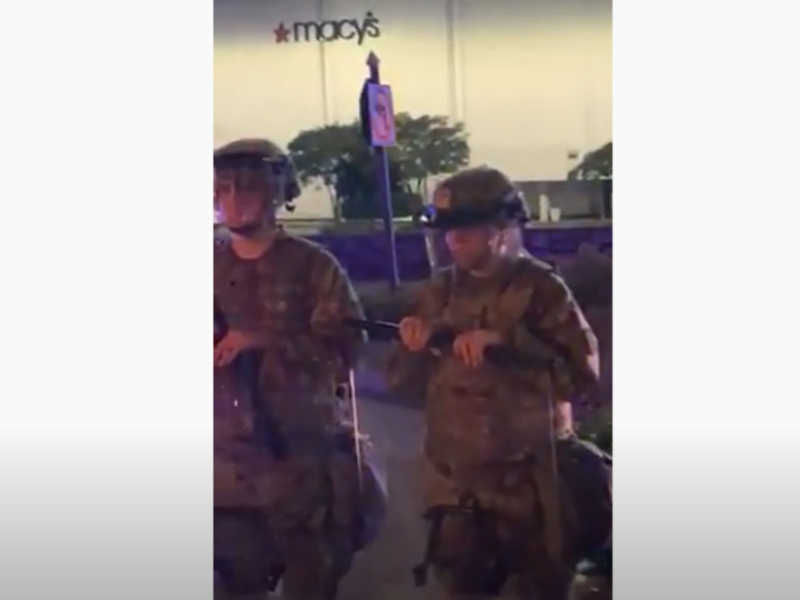 Update: 5:37 p.m. ET The Atlanta Police Department has said that a group of uniformed militia captured in a viral video taken at a protest early Saturday morning are not children. In response to an inquiry about a viral video that appeared to depict people in uniform and riot gear who may have been underage, …

The wife of the former Minneapolis police officer facing murder charges in the death of an unarmed black man has reportedly filed for divorce. WCCO obtained a statement on Friday from the law firm representing the fired police officer’s wife, Kelly Chauvin. “This evening, I spoke with Kellie Chauvin and her family. She is devastated …

After two nights of protests and riots in Minneapolis over the death of a black man in the custody of police, protests erupted in other parts of the country on Thursday. With dozens of buildings destroyed or damaged Wednesday night, Minnesota Gov Tim Walz activated the National Guard after Minneapolis Mayor Jacob Frey called for … 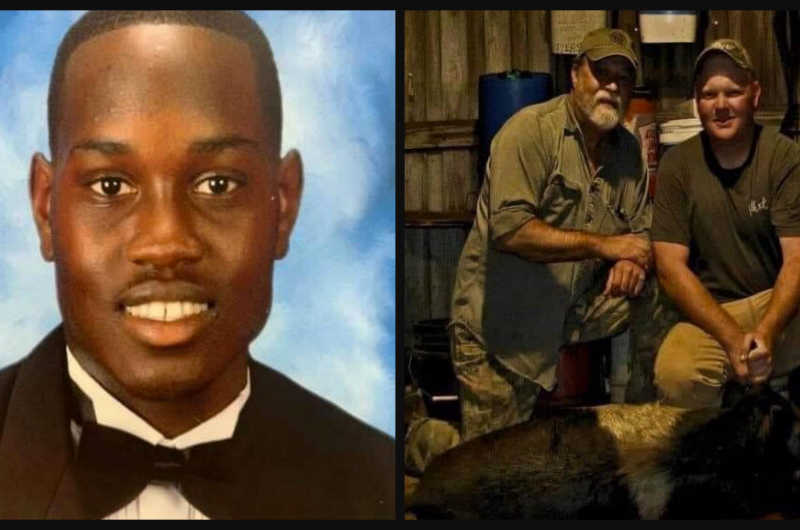 – Protestors jogged in Atlanta, while others walked with signs in support of 25-year-old Ahmaud Arbery.
– Arbery was shot and killed in February while jogging in a Brunswick, Georgia, neighborhood.
– No arrests have been made in the case.
– The protest happened days after cell phone footage of the shooting was released to the public.
– Retired district attorney investigator Gregory McMichael, 64, claimed he shot Arbery for ‘viciously attacking’ his son.
– Arbery’s mother, Wanda Cooper, said her son was unarmed when he was chased down, accosted and shot.