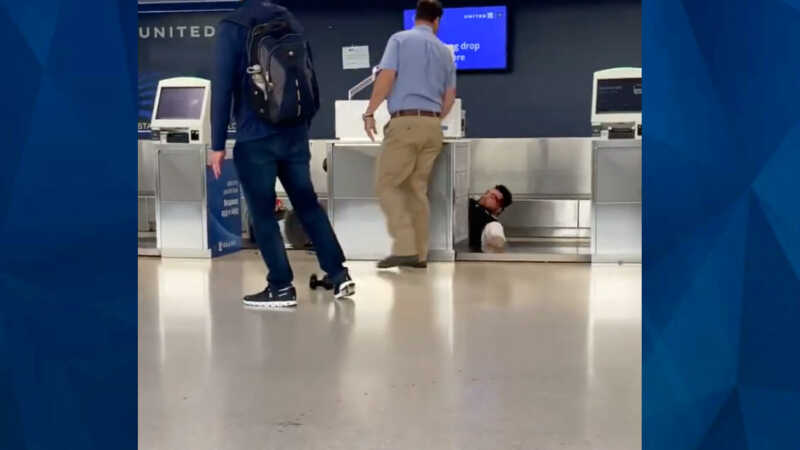 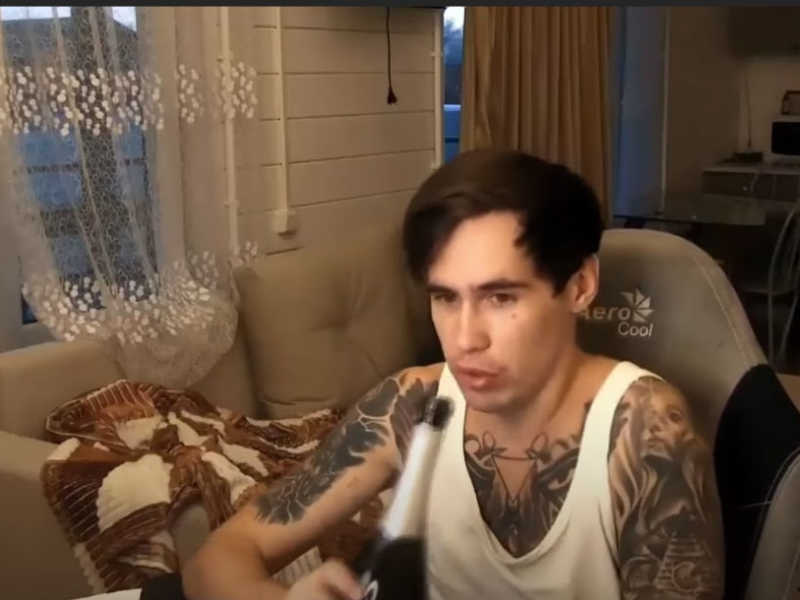 A Russian YouTuber has been arrested after he allegedly filmed abuse and torture of his 28-year-old girlfriend, who subsequently died. According to reports in the Mirror and the New York Post citing Russian media outlets, Stas Reeflay, 30, forced his pregnant girlfriend  Valentina “Valya” Grigoryey out on a balcony at his rented home outside Moscow …

SEE IT: NON-SMOKERS REJOICE AS ON-BUS SMOKER GETS DRAGGED OFF BUS BY COMMUTER

Viral video captures an elderly bus rider lighting up a cigarette before being dragged off the bus by another passenger.

WATCH: More than a dozen kids as young as 13 punch, kick and spit on two men in attack caught on video, cops say

Disturbing video recorded earlier this month in the nation’s capital has police on the search for more than a dozen young people seen engaging in a gang attack on two individuals standing outside of the Hilton Washington. According to WTTG, police say the male victims was beaten, kicked and spat upon by the unidentified suspects …

Authorities in England scored an easier-than-usual arrest recently when they visited a Manchester home, apparently in search of a suspect. The incident reportedly occurred during a house party and one attendee began recording shortly after police arrived and announced themselves, according to LAD Bible. According to 24-year-old Matty Walsh, as soon as he heard authorities …

A teen in Washington state will spend 48 hours behind bars and complete 38 days of community service after pleading guilty to a misdemeanor count of reckless endangerment. As CrimeOnline previously reported, prosecutors recommended a sentence including no jail time in connection with 19-year-old Tay’lor Smith’s ill-advised YouTube prank in which she pushed a friend …

‘You do not belong in Playa Vista!’: Vile rant caught on video after woman berates former MTV Filipino VJ for parking on a public street [Report]

A California mother said when she pulled over in Playa Vista with her young son to buy coffee on Tuesday afternoon, a woman started berating them, calling them subhuman and ugly before telling them she paid $10,000 to keep “people like them out.” Belinda Panelo, 44, a Filipino model and former MTV VJ told local news …