‘She was my heart’: Aniah Blanchard’s mom breaks silence at vigil held after likely discovery of teen’s remains

The mother of Aniah Blanchard broke her silence on Tuesday, a day after authorities announced that remains likely belonging to the missing Alabama teen were found following a month-long search. At Tuesday’s vigil which was held in Blanchard’s native town of Homewood, Angela Harris revealed that she felt guilt about her daughter’s presumed death and …

The second man accused of kidnapping an Alabama teen whose possible remains were found on Monday has been granted bond. Antwon Fisher’s bond was set at $50,000. His bond was granted on Monday without any objection from the state, according to WHNT. Fisher, 35, and Ibraheem Yazeed, 30, are charged with the first-degree kidnapping of …

A third person has been arrested in connection with the disappearance of Alabama teen Aniah Blanchard, whose remains were possibly found on Monday following a month-long search. According to the Montgomery Advertiser, David Johnson Jr. has been charged with hindering prosecution in connection with Aniah Blanchard’s disappearance. It’s unclear how exactly he hindered prosecution in this …

Remains possibly belonging to missing Alabama teen Aniah Blanchard have been found following a month-long search that has involved local, state, and federal authorities, according to multiple reports. District Attorney Brando Hughes told WRBL on Monday that “human remains have been found and we have good reason to suspect they are that of” Blanchard, 19. …

Witness who saw Aniah Blanchard’s abduction didn’t call 911 because his wife told him to ‘stay out of it’: Court

The person who witnessed a man abduct an Alabama teen last month initially did not contact authorities because his wife told him not to get involved, court testimony revealed on Wednesday. Kidnapping suspect Ibraheem Yazeed, 30, was denied bond and ordered to submit his DNA during the preliminary hearing. Auburn police detective Josh Mixon testified …

Prosecutors asked the court for a kidnapping suspect’s DNA on Tuesday, amid the ongoing search for an Alabama teen who has been missing since last month. WIAT reported that Lee County Assistant District Attorney Garrett Saucer filed a motion requesting buccal swabs from Ibraheem Yazeed, 30. Yazeed remains jailed on first-degree kidnapping charges in connection …

Lawyers representing the suspect in the kidnapping of a missing Alabama teen have asked the court to grant bond, claiming that their client has faced death threats from inmates while incarcerated. According to WIAT, lawyers said the repeated threats have led prison officials to place Ibraheem Yazeed, 30, in Lee County jail’s solitary confinement unit. They … 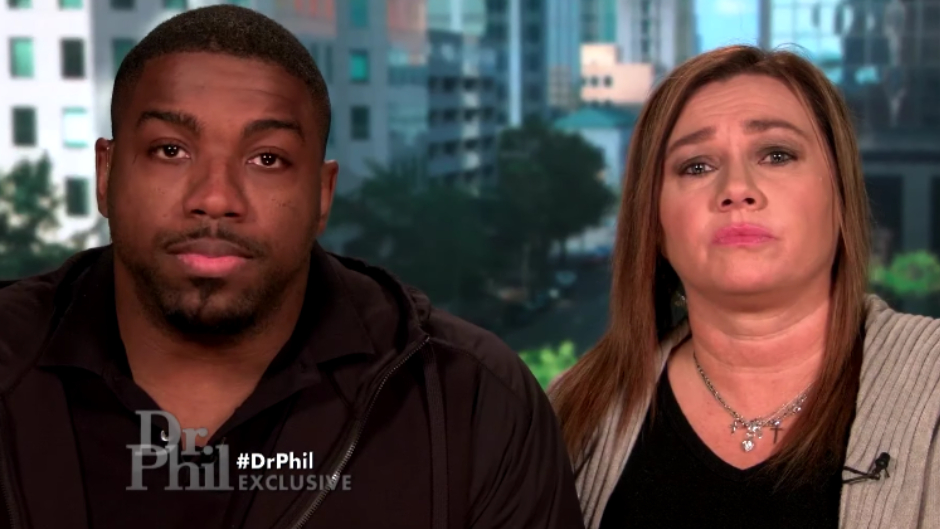 A preliminary hearing has been scheduled for the suspect in the kidnapping of a missing Alabama teen. According to WSFA, the District Court of Lee County granted a motion filed by Ibraheem Yazeed’s legal team and set the hearing for November 20. Yazeed, 30,  has been jailed on first-degree kidnapping charges since his arrest last …

The jailed suspect in the kidnapping of a missing Alabama teen is reportedly angling for a court date. WIAT reported that on Wednesday, defense attorney Elijah Beaver filed a motion requesting a preliminary hearing for his client, Ibraheem Yazeed, 30. Yazeed has been jailed on first-degree kidnapping charges since his arrest on Thursday in Escambia …