‘Some bad person grabbed her’: Missing Summer Wells’ dad says he thinks she was kidnapped [VIDEO]

The father of a missing girl in Tennessee has said he believes she was kidnapped, and has shared more details about the day she vanished. However, those details appear to conflict with earlier reports about the circumstances of her disappearance. As CrimeOnline reported, 5-year-old Summer Wells has been missing since Tuesday evening. She was reportedly …

Investigators searching for a missing 5-year-old girl in Tennessee held a news conference Thursday with the latest on the investigation. As CrimeOnline previously reported, authorities issued an AMBER Alert for missing Summer Wells, who has not been seen since at least Tuesday evening in Hawkins County. Multiple agencies, including the Tennessee Bureau of Investigation (TBI) …

Authorities from multiple agencies continue the search for 5-year-old Summer Wells, who went missing from her east Tennessee home on Tuesday evening. As CrimeOnline previously reported, Wells was last seen walking away from her home in the Beech Creek community of Hawkins County. Investigators immediately launched a ground search, which Hawkins County Sheriff Ronnie Lawson …

Local, state and federal authorities are investigating the disappearance of a 5-year-old girl who is missing in Tennessee. As WATE reports, 5-year-old Summer Wells was last seen walking from her home Tuesday evening in the Beech Creek community of Hawkins County. Authorities initially issued an endangered child alert, but as of Wednesday upgraded it to …

US District Court Judge Allison Nathan told federal prosecutors on Friday that they must reveal the “identities of any unnamed co-conspirators” they plan to reference during Ghislaine Maxwell’s upcoming sex trafficking trial. Nathan nixed the government’s argument that to do so would cause “potential danger to co-conspirators” or risk “compromising continuing investigations,” the New York …

A federal judge on Monday nixed Ghislaine Maxwell’s latest attempt to get out of jail, denying a bail proposal of $28.5 million that her attorneys said represented “all of her and her spouse’s assets, her family’s livelihood and the financial security of her closest friends and family,” the New York Times reports. Prosecutors opposed the …

A federal appeals court on Monday slapped down Ghislaine Maxwell’s attempts to quash a deposition she gave in a now-settle civil suit and denied her request to combine her appeals of several overlapping cases into one. According to the Miami Herald, a three-judge panel of the Court of Appeals for the Second Circuit affirmed a … 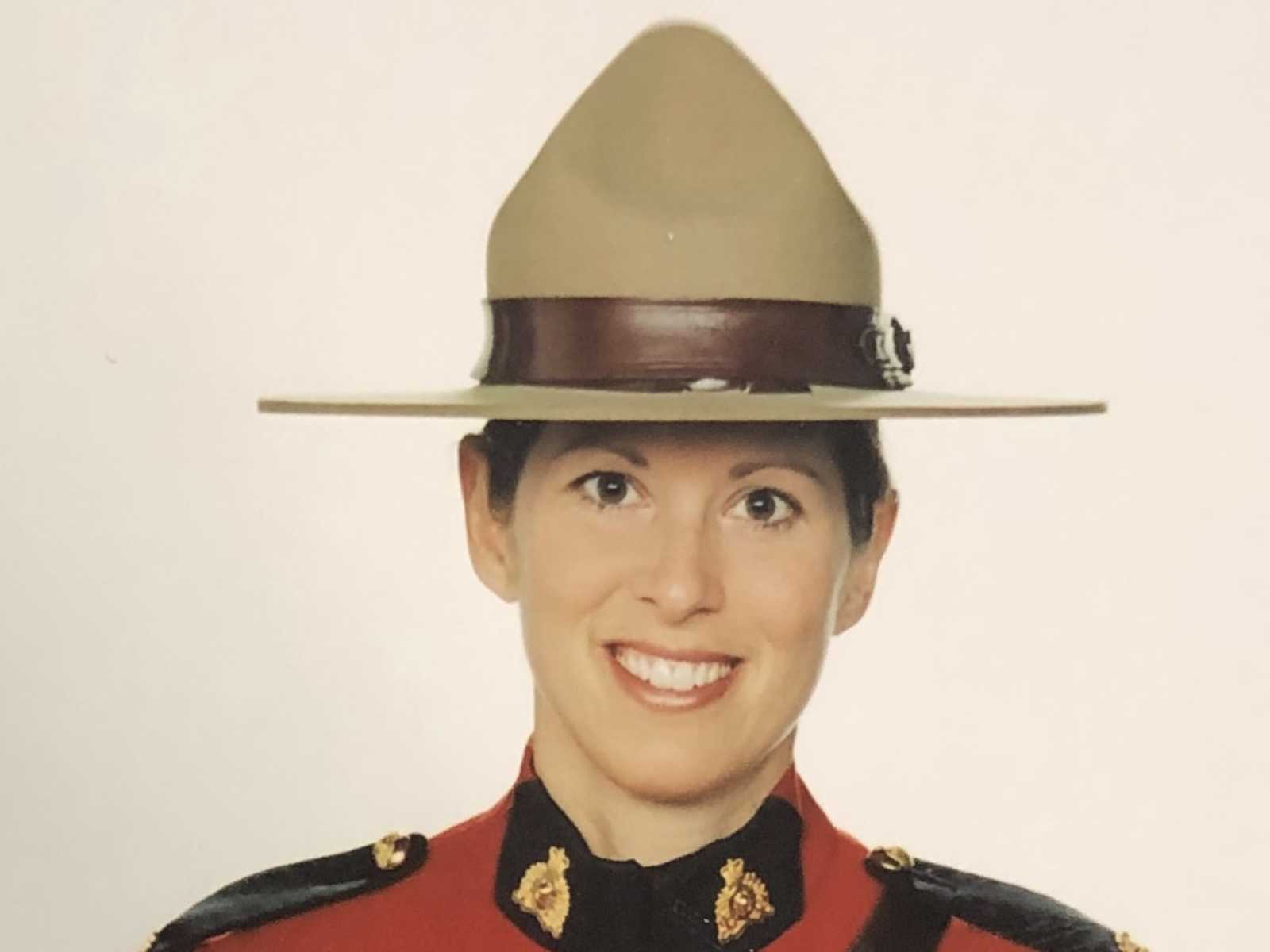 At least 13 dead, including police officer, in mass shooting spree

More than 13 people, including a police officer, were killed in a mass shooting that unrolled over nearly 60 miles of Nova Scotia, Canada, beginning Saturday evening in the small, rural community Portapique on the north shore of Cobequid Bay and ending hours later and 60 miles away in Enfield when the suspect was shot …

Sodomy and rape charges for teacher accused of ‘having sex multiple times’ with a boy student: Reports

A Kentucky teacher is facing felony sodomy and rape charges after police say she carried on an inappropriate relationship with a high school student. NBC 5 reports that 23-year-old Kendall Burk, who worked as a Science teacher at Grant County High School, allegedly had sex numerous times with a 15-year-old boy who attended the school. …

As authorities continue to search for a missing West Virginia girl, her mother is getting more worried as each day passes by. “It’s possible that he’s violent; he had gotten violent with me before I ever had Gracelynn,” Summer Scritchfield, of Fairmont, West Virginia, told CrimeOnline. Scritchfield is 4-year-old Gracelynn Scritchfield’s mother. She hasn’t seen …