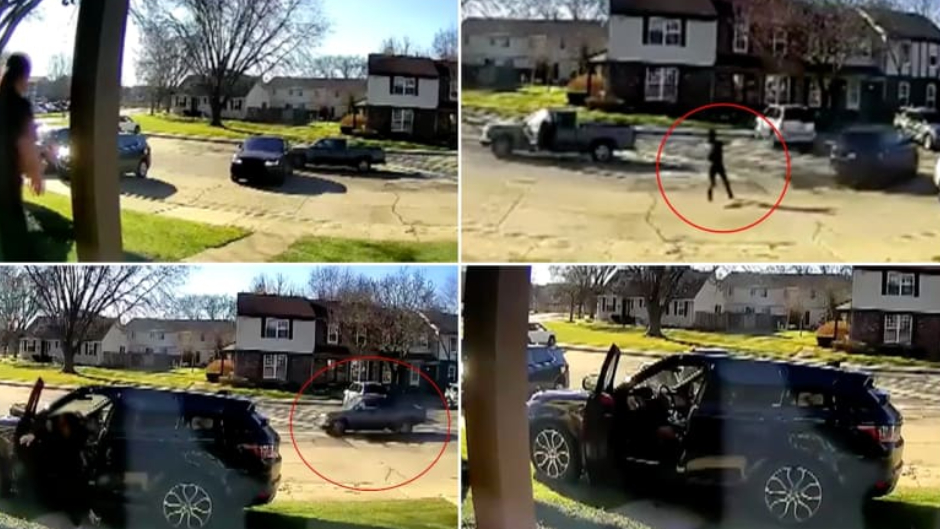 A Michigan man was charged on Wednesday for his alleged role in a 2020 murder-for-hire plot that led to a woman being shot multiple times. WDIV reported that Clifton Terry III, 31, offered Andre Sims, 25, $10,000 to kill the woman, who Sims shot three times outside a Sterling Heights apartment complex in November 2020. … 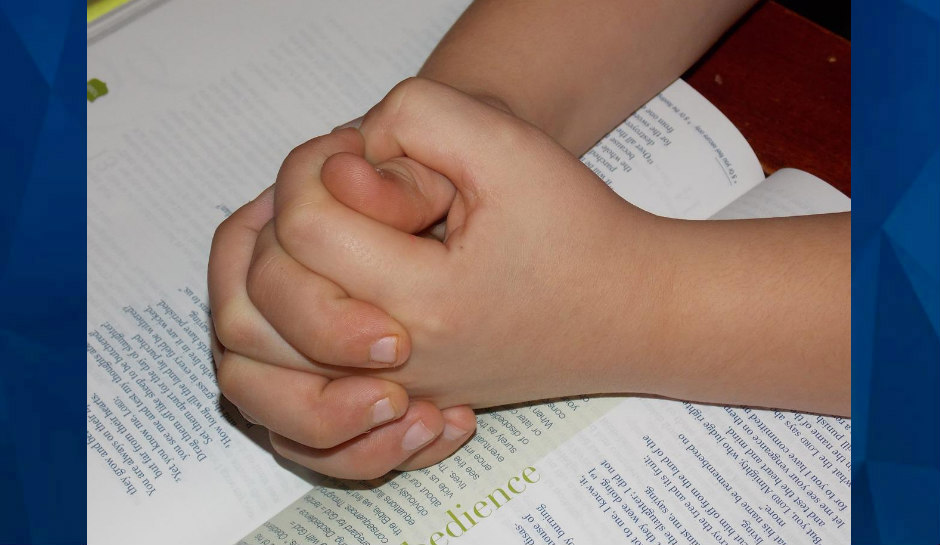 An alleged attempt at an “exorcism” at a children’s Bible camp in Canada is under investigation after a boy attending the camp was found injured. According to the Washington Times, the reported incident happened near Saskatoon, Saskatchewan, on July 13, at the Redberry Bible Camp. Officials who reviewed the complaint indicated that a male staff … 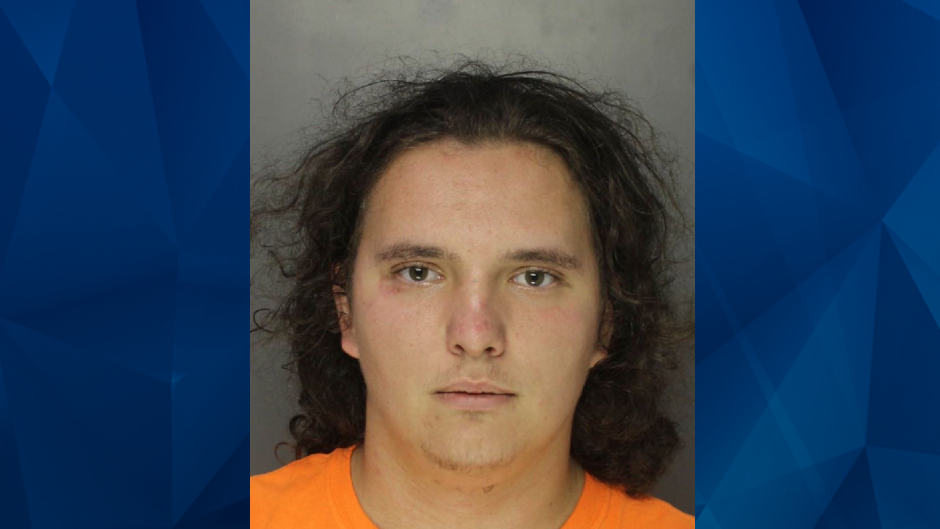 Pennsylvania police arrested a man on Wednesday after his fiancée’s father caught him molesting a 5-year-old girl. According to Penn Live, the girl’s grandfather called Middletown police on Aaron Cunagin, 22, his daughter’s fiancé, after stopping the sexual assault. The grandfather claimed he originally saw his granddaughter sitting on Cunagin’s lap in a bedroom that doubled … 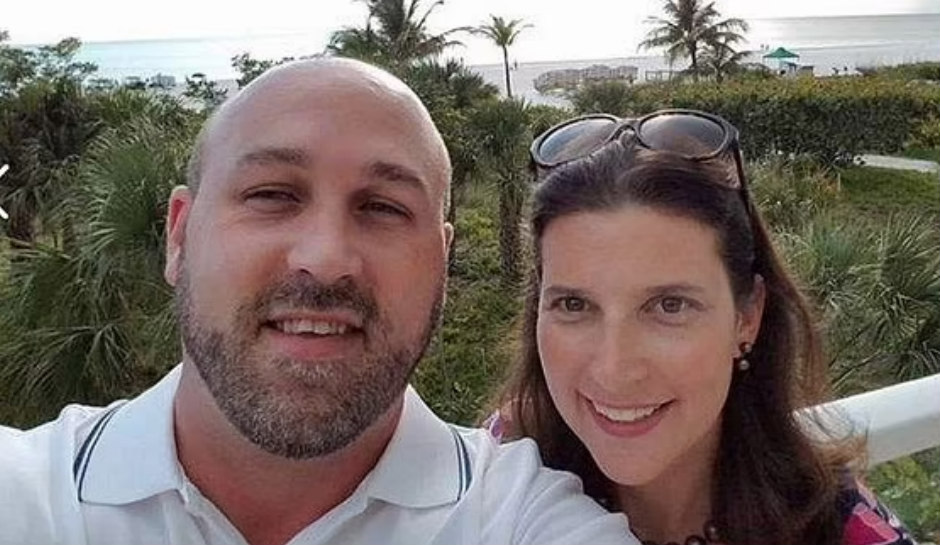 A Florida man’s reign of terror against his former wife appears to have come to an end after he was convicted Friday night of attempted murder and other charges for brutally kidnapping and raping the woman, who is the mother of their five children, the Tampa Bay Times reports. Earlier this week, Trevor Summers, 45, … 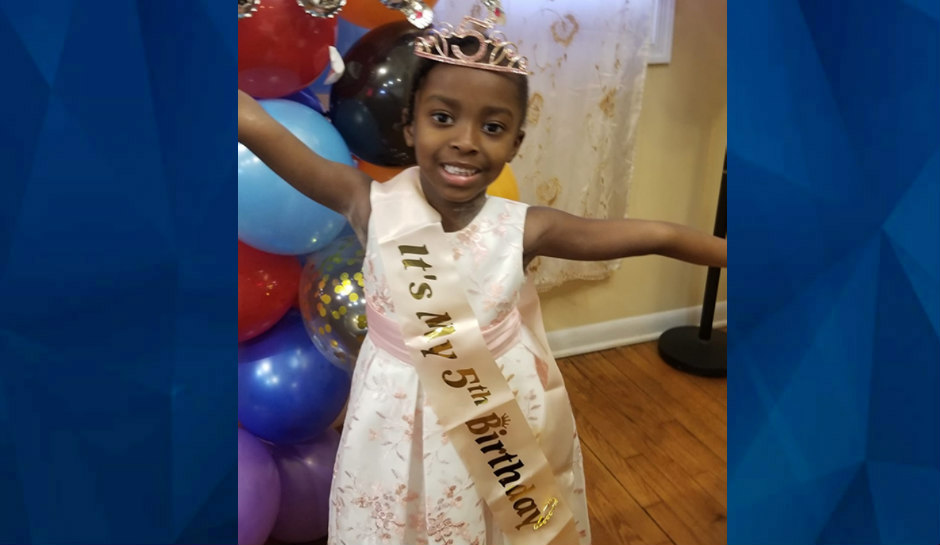 Child abuse charges have been filed against a Maryland man and woman following the tragic death of a young girl earlier this month, NBC Washington reports. On August 18, 5-year-old Pradeline Delinois was found unresponsive in the Capitol Heights suburb of Washington, D.C., and was rushed to an area hospital, where she was later pronounced … 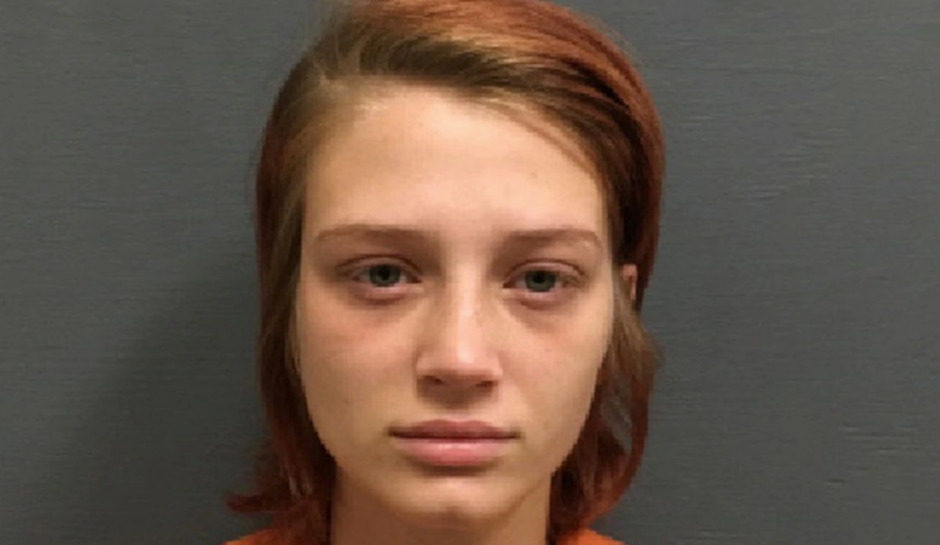 An adult film actress was sentenced to 10 years on Monday for her role in last year’s shooting death of a man whose body was found two months after his disappearance. According to WMBB, Lauren Wambles, 24, pleaded no contest to being an accessory after the fact to second-degree murder with a firearm for the … 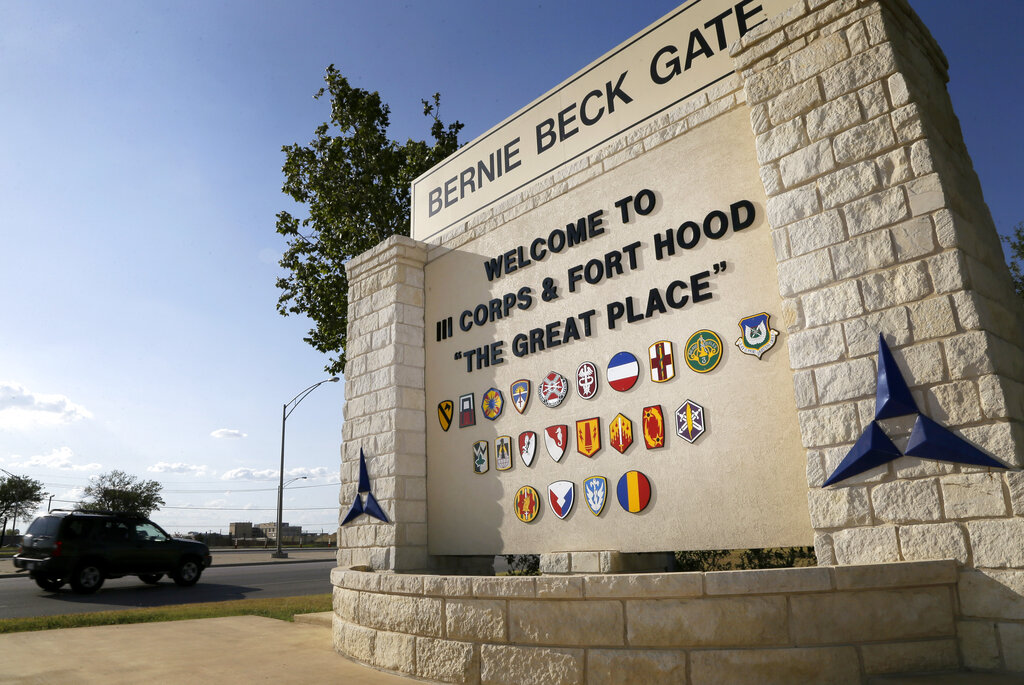 Military authorities are investigating the death of a soldier stationed at Fort Hood who was found dead over the weekend. As Fox News and KWTX report, an unidentified soldier 1st Cavalry Division at Fort Hood was found dead on Saturday behind barracks. The soldier appears to have been a male, but no other identifying information …

A Foot Hood soldier who was reported missing has been found safe. According to CNN, Pfc. Jennifer Sewell has been located and is in the company of extended family. Sewell had gone missing on October 7. She did not report to work that day and her family was unable to reach her. On Sunday, Sewell’s … 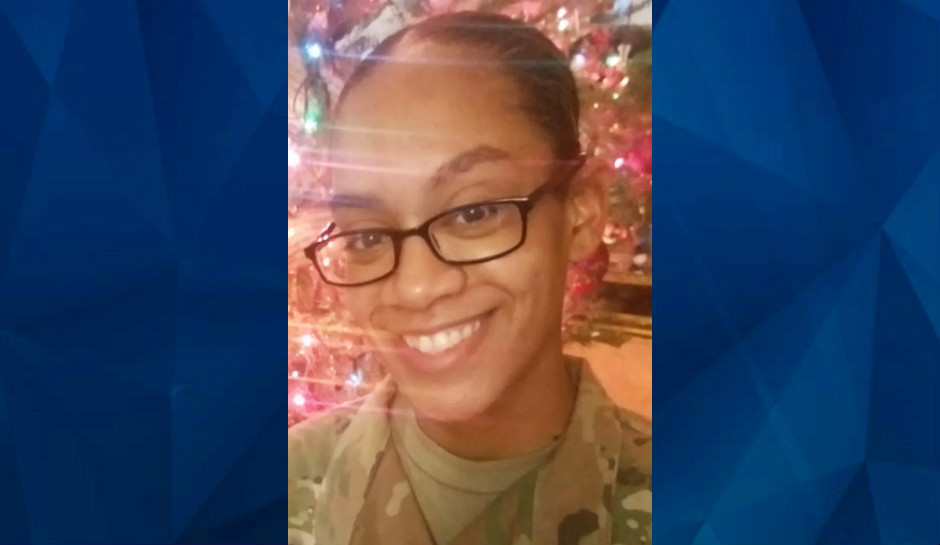 Fort Hood officials are looking for a missing soldier who was last seen leaving the Texas post Thursday afternoon. Pfc. Jennifer Sewell was seen leaving her on-post barracks at about 4 p.m. Thursday, the Fort Hood Directorate of Emergency Services said, according to NBC News. She was reported missing when she didn’t report to work … 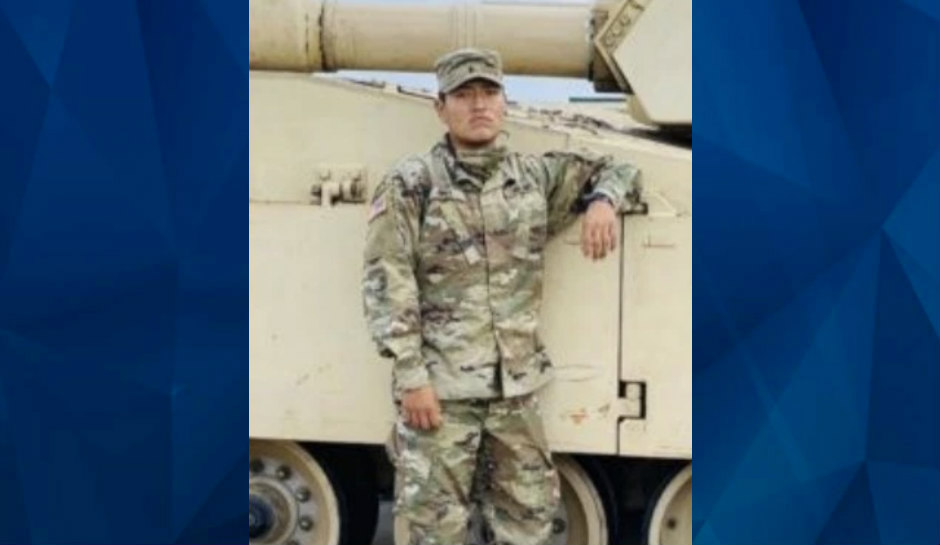 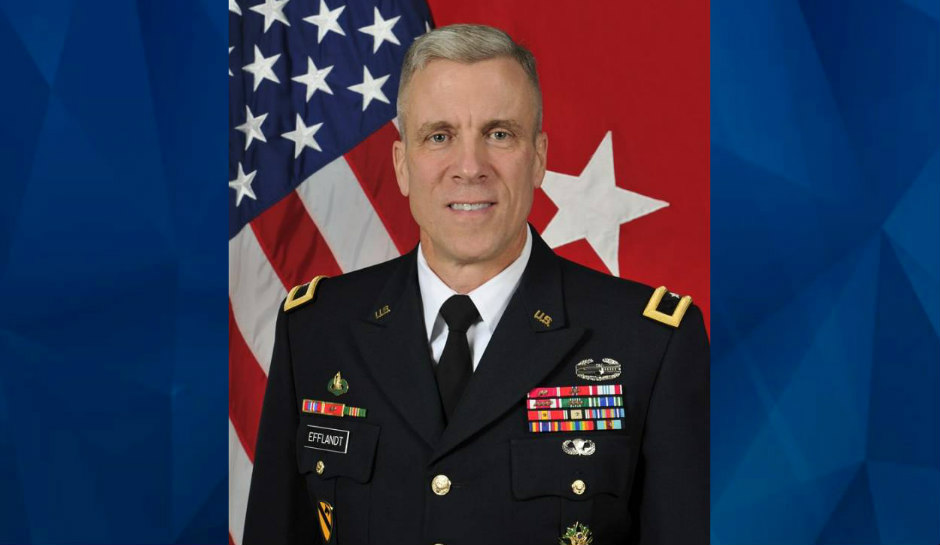 The commander of the U.S. Army’s Fort Hood has been removed from his position, according to a statement by the U.S. Army on Tuesday. Maj. Gen. Scott Efflandt, the commander at Fort Hood, was supposed to take over the 1st Armored Division, per the press statement, but the Army will now decide and announce within …