BREAKING: Barry Morphew Walks Out of Jail With Daughters by His Side [VIDEO]

The Colorado man charged with murdering his missing wife has been released on $500,000 bail. CBS 4 obtained video of Barry Morphew leaving the Chaffee County Jail, where he has been in custody since his arrest in May 2021. Morphew is charged with multiple counts, including first-degree murder, for the presumed death of his wife … 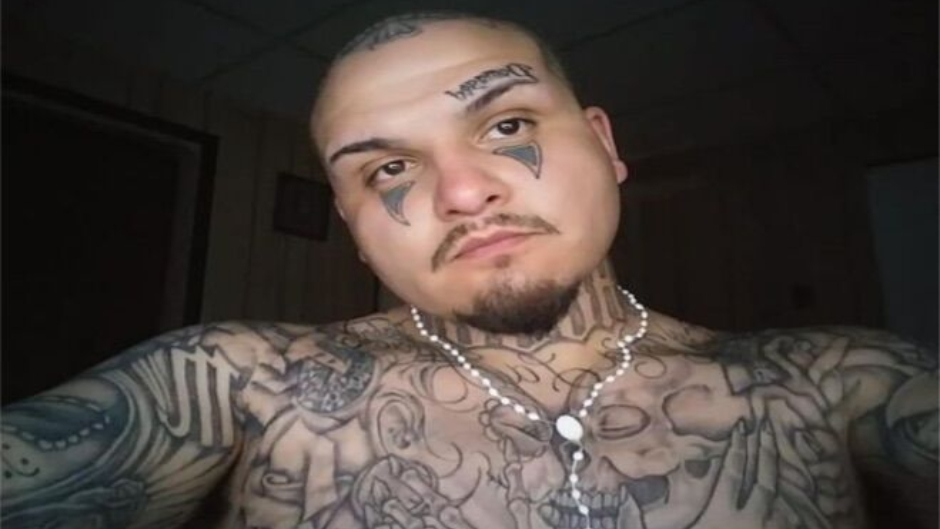 Also: A friend of the family says Tammy Daybell’s daughter was concerned about ‘pink foam’ coming from Tammy’s mouth the morning she was found dead

The search for Suzanne Morphew continues as police search the family home. We learn the husband and daughters have not been allowed to return to their home and the husband’s car and cellphone are being searched. However, those search warrants have been sealed. Joining Nancy Grace to discuss: James Shelnutt – 27 years Atlanta Metro …

It’s been more than a week since 49-year-old cyclist Suzanne Morphew disappeared. She went for a bike ride on Mother’s Day. Her neighbors called the county sheriff’s office when she didn’t come home. Morphew’s husband, a volunteer firefighter, was out of town at the time of her disappearance. Joining Nancy Grace today: Ashley Willcott – …

Police have not ruled out foul play in search for missing Colorado woman as husband offers $100,000 reward [VIDEO] 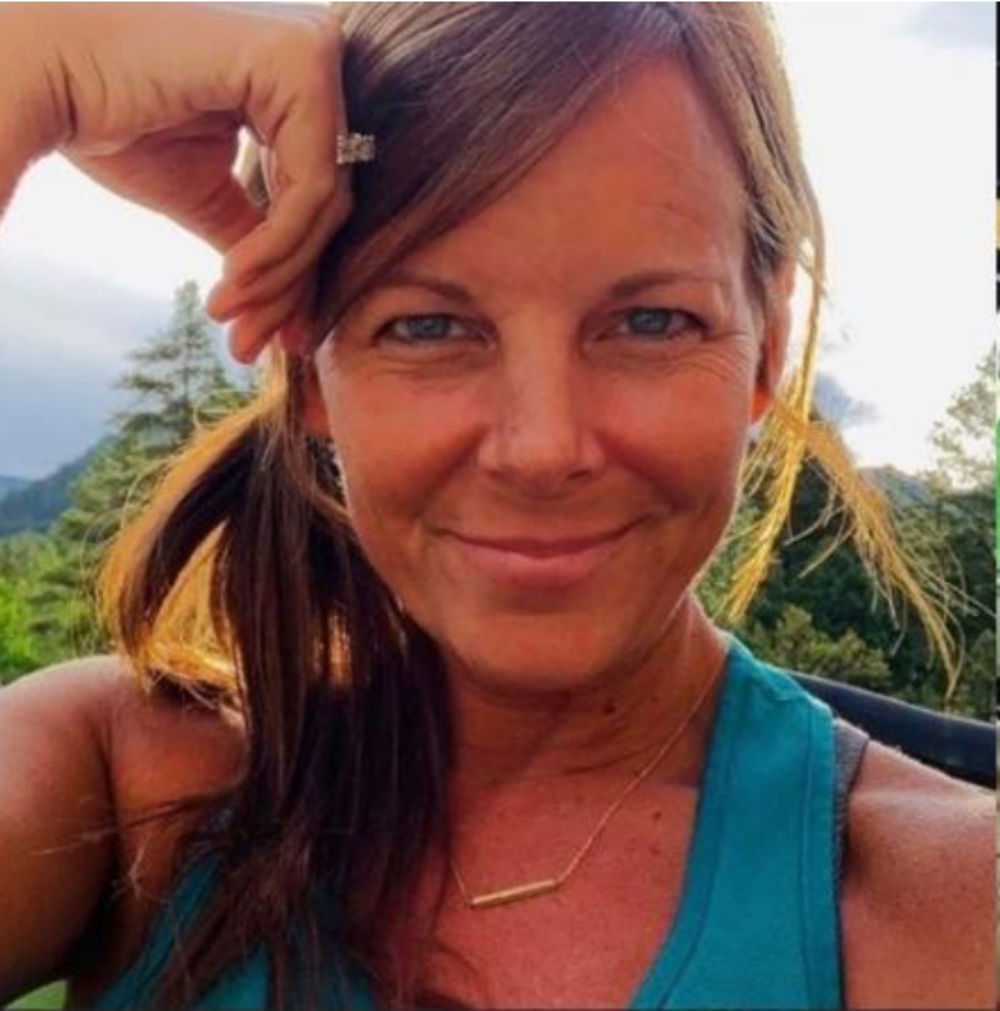 MISSING: Colorado woman vanishes after going for a bike ride

A Colorado woman has been missing since Sunday, when she left her Maysville home for a bike ride but did not return. According to 9News.com, a neighbor called Chafee County authorities early evening Sunday to report that their neighbor Suzanne Morphew had not returned after leaving for a bike ride. It is not yet known …