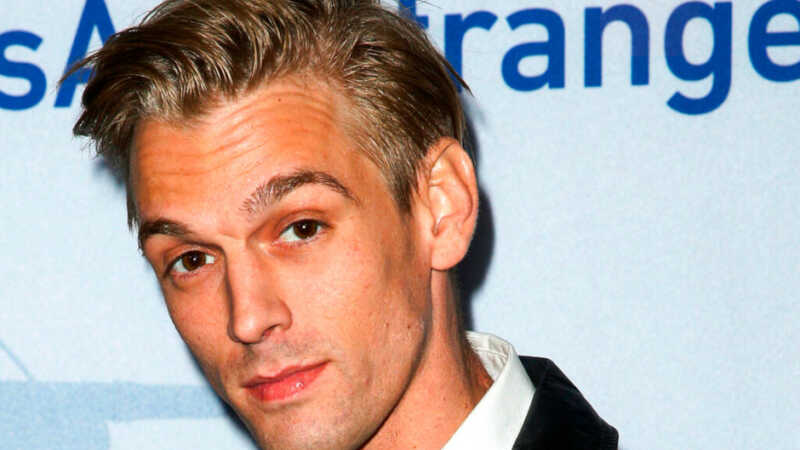 Aaron Carter reportedly missed a rehab therapy session on Friday, hours before he was found dead at his California home. Sources told TMZ that Carter’s girlfriend signed Carter, 34, up for outpatient rehab therapy after confronting him in September — amid concerns that he was huffing off-camera during a live stream. Carter reportedly agreed to … 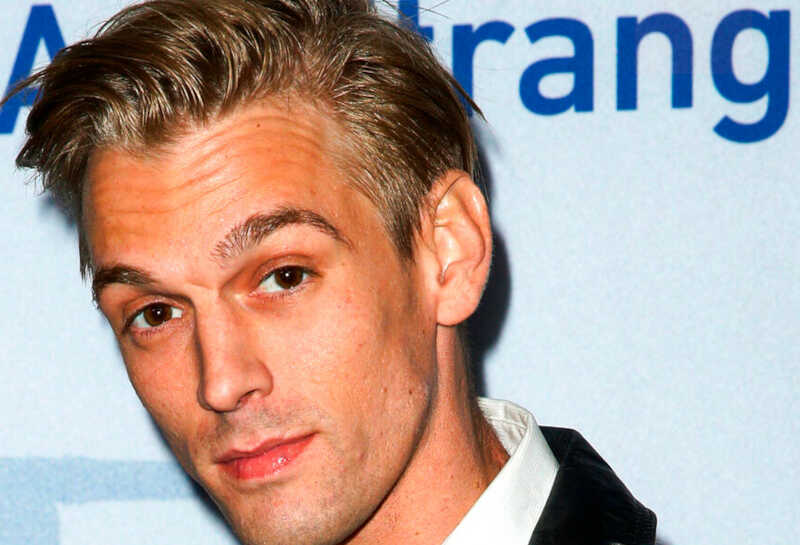 Compressed air canisters were reportedly discovered at the scene of the California home where Aaron Carter was found dead on Saturday. Police sources told TMZ that the cans and prescription pills were located in Carter’s bedroom and bathroom. Carter, 34, is believed to have been dead for some time as there was a smell of …

Former child star Aaron Carter, younger brother of Backstreet Boys star Nick Carter, died Saturday at 34. Sources told TMZ that Carter’s body was found in the bathtub at his California home. A police spokesperson told The Hollywood Reporter that “a suspicious death” took place at Carter’s Lancaster home but did not confirm the identity, …

Fans thought pop star Aaron Carter might be overdosing on drugs off camera during an Instagram Live this week and called police to conduct a wellness check. 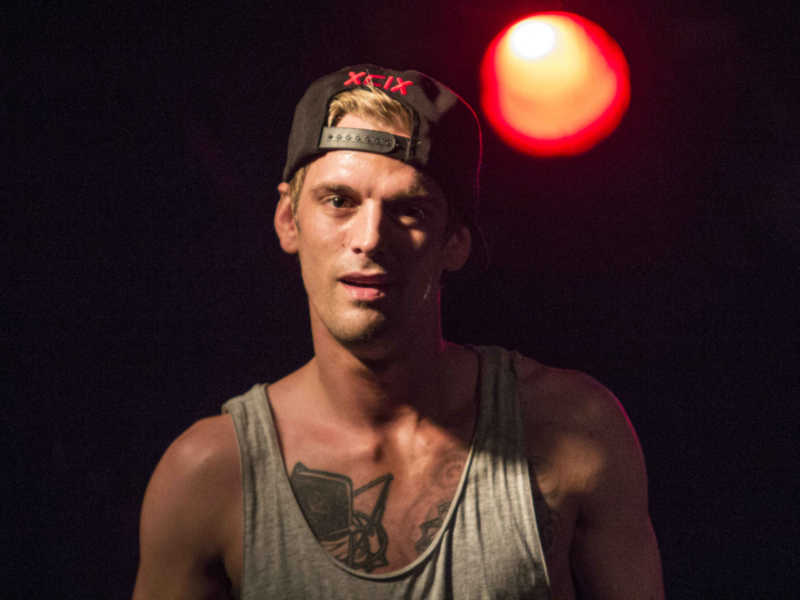 Aaron Carter ‘out of control’ in court as judge grants restraining order, orders him to surrender guns [Report]

Singer Aaron Carter reportedly “went nuts in court” on Tuesday when a judge issued a temporary restraining order against him and ordered him to surrender his weapons, TMZ reported. Carter’s twin sister Angel Conrad filed the request for the TRO in September, as CrimeOnline previously reported, over Aaron’s increasingly erratic behavior in recent months. Conrad … 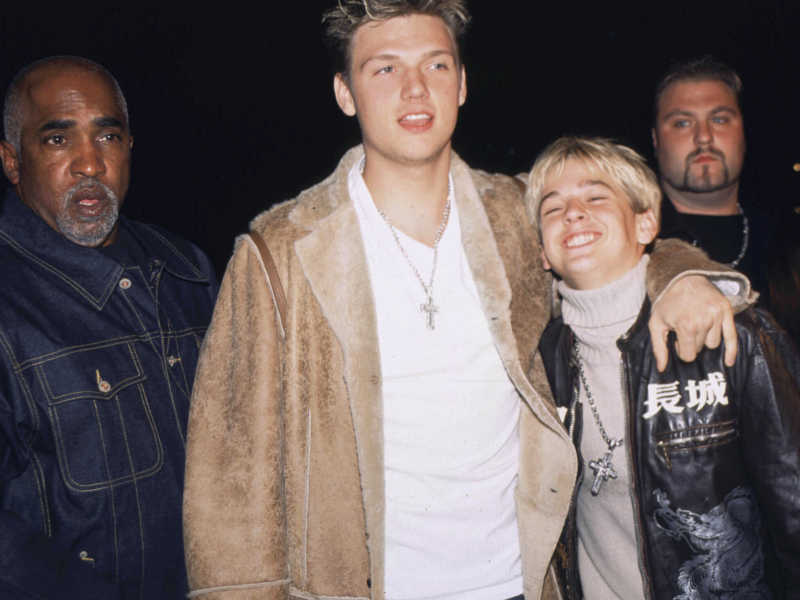 Last week, Backstreet Boys singer Nick Carter and his sister filed a restraining order against younger brother Aaron Carter after he allegedly said he “harbors thoughts and intentions of killing my pregnant wife and unborn child.” The public announcement has apparently set Aaron off on a social media tirade, fueled with accusations of rape, physical …

Singer Aaron Carter made a shocking claim that his late older sister, Leslie, raped him as a child, amid a restraining order taken out against him by his older brother, Backstreet Boys singer, Nick Carter. On Thursday afternoon, 31-year-old Carter took to Twitter and posted that not only did his sister, who passed away in …

Aaron Carter: Brother of Backstreet Boys singer tells police his ex went into a rage, hit him in the face [Report]

Singer Aaron Carter, the younger brother of Backstreet Boys member, Nick Carter, has apparently named his former girlfriend in a domestic violence report, accusing her of hitting him in the face. TMZ reports that police are currently investigating the situation to see if a violent incident occurred after Carter’s ex-girlfriend, Lina Valentina, supposedly attacked the …

Authorities were called to the home of pop star, Aaron Carter, several times this week after he reportedly threatened suicide while at his Florida home. NY Daily News reports that authorities arrived at Carter’s St. Petersburg home at around 10:01 p.m on Wednesday night after a friend called 911 and reported the “I Want Candy” singer …

His girlfriend was arrested alongside the pop singer