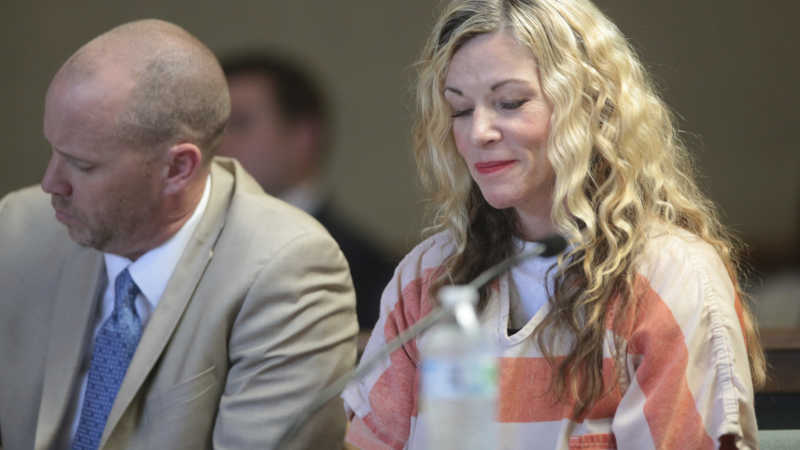 Brother Alex Cox, who later shot to death his sister’s fourth husband, went to jail for assaulting Joe Ryan with a Taser in 2007. 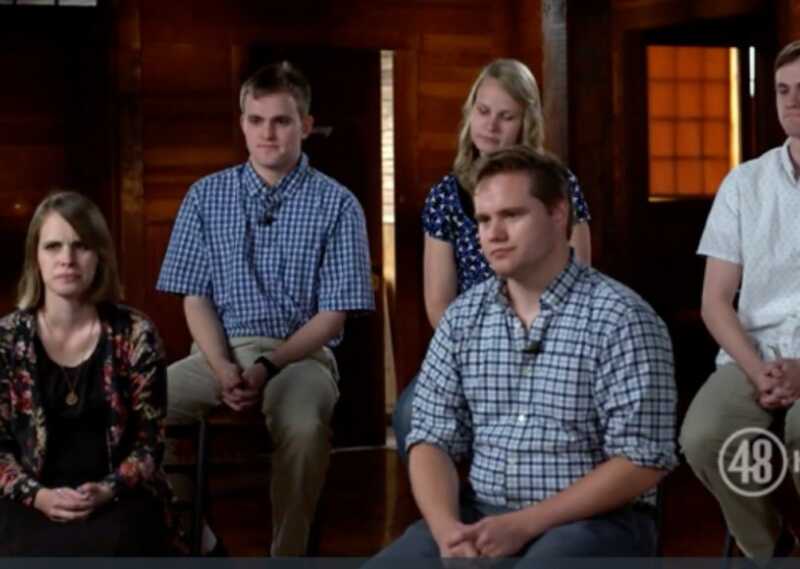 In an interview with CBS “48 Hours,” Chad Daybell’s adult children insist that their father is innocent, despite the murder charges and incriminating evidence against him. As CrimeOnline previously reported, Daybell’s five adult children — Garth Daybell, Emma Murray, Mark Daybell, Leah Murphy, and Seth Daybell — appeared together on “48 Hours” Wednesday night to … 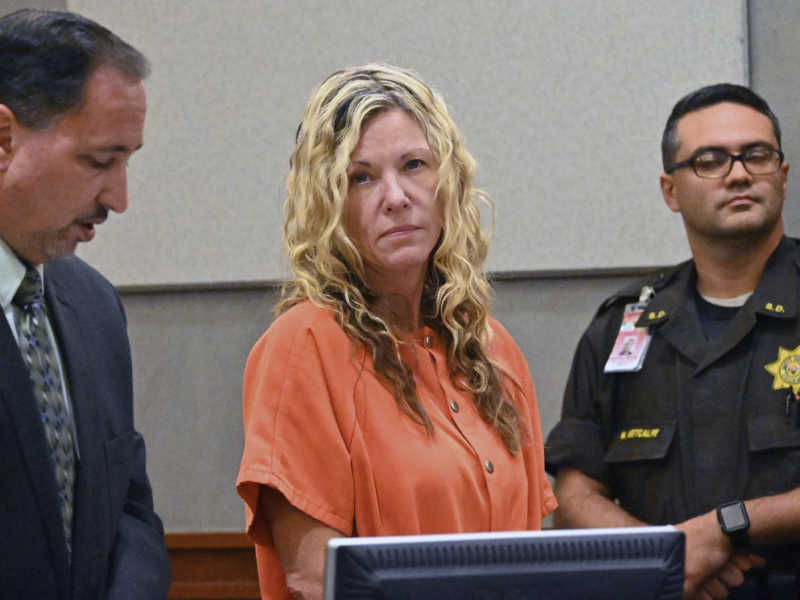 An arrest affidavit connected to new charges against Lori Vallow shows that investigators believe the shooting death of her former husband Charles Vallow was not a spontaneous event, though she and her brother Alex Cox claimed Cox shot Charles in self-defense. Nate Eaton of East Idaho News first obtained the arrest affidavit for Lori Vallow’s … 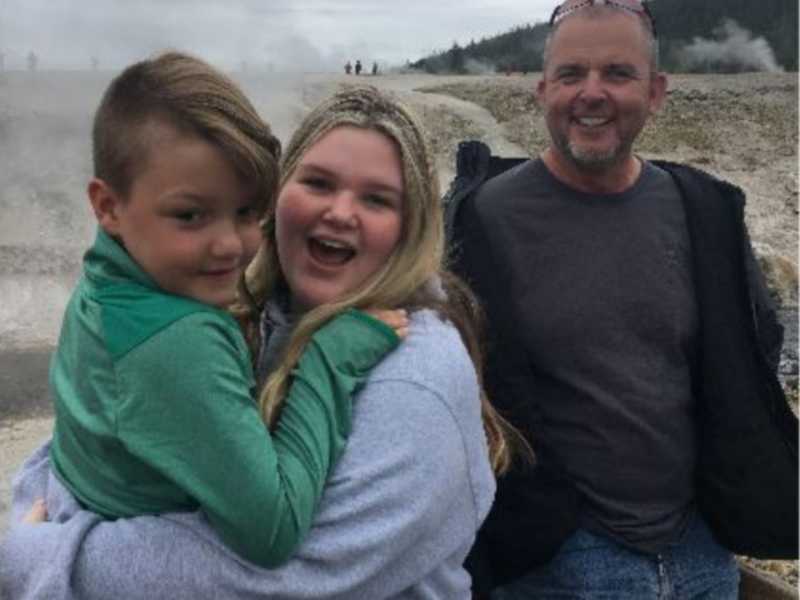 The indictment outlining newly filed murder charges against Lori Vallow and Chad Daybell show that prosecutors believe Vallow’s brother Alex Cox was involved in not only the deaths of his niece and nephew, but Chad’s wife Tammy Daybell. As previously reported, Vallow and Daybell are now charged with murder and additonal counts in the deaths …

Lori Vallow’s late husband claimed in court documents that Lori claimed to be a ‘transmuted being who cannot taste death sent by God to lead the 144,000 into the Millennium.’

The mother of two children found dead in her husband’s Idaho backyard is facing additional charges in connection to their disappearance and presumed murders. As EastIdahoNews.com reports, Lori Vallow was charged Monday with two counts of conspiracy to commit destruction, alteration or concealment of evidence. She has been in custody since February in Madison County, …

‘They are up to something,’ Charles Vallow said of wife Lori Vallow and Chad Daybell 2 weeks before his death: Report

Police in Chandler, Arizona, are looking into an email allegedly sent by Lori Vallow’s husband Charles — before he was shot and killed by her brother — to another of Lori’s brothers in which he said he believed his wife had set up an email account in his name and emailed Chad Daybell from it. …