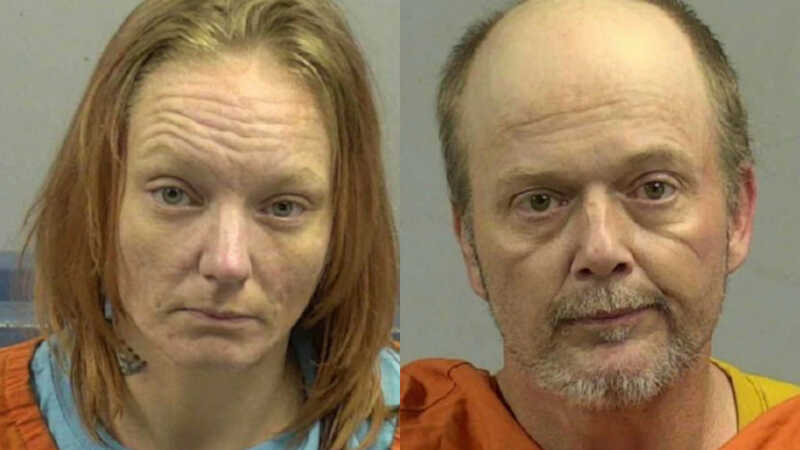 A North Carolina mother and her boyfriend face child abuse charges after Wayne County deputies found her 11-year-old special needs son injured and malnourished. Deputies said a family member alerted them over the weekend about the boy’s condition, WNCN reported. They found the 11-year-old “neglected, malnourished and sustained injuries due to the poor living conditions …

On Sunday, a pregnant woman was reportedly found dead lying next to her four-month-old son. Police believe Amber Baker, 20, was murdered at 5:45 am at her Fresno, California, apartment. Baker sustained gunshot wounds to her upper body and died at the scene, according to WLS-TV. “According to some neighbors, they heard arguing and, from …