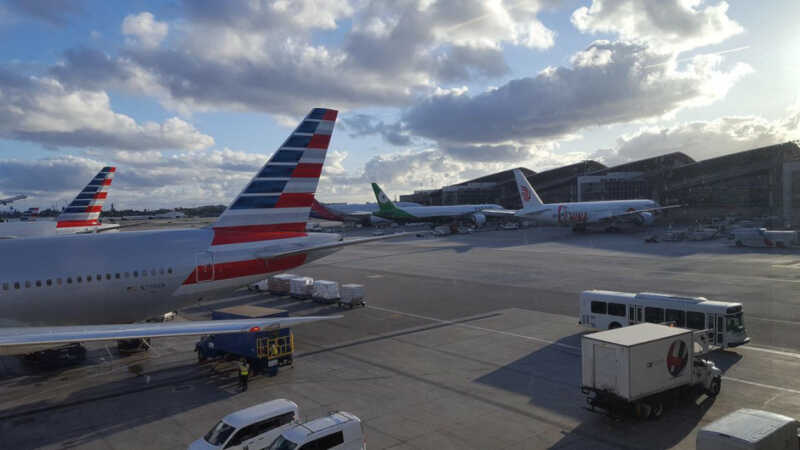 A north Georgia mom went viral with a TikTok video railing at American Airlines for allegedly “losing” her 12-year-old daughter when she made an unaccompanied trip from Chattanooga to Miami for a visit with her father. Monica Gilliam told Fox News Digital that everything went according to plan on the Chattanooga end of the trip, … 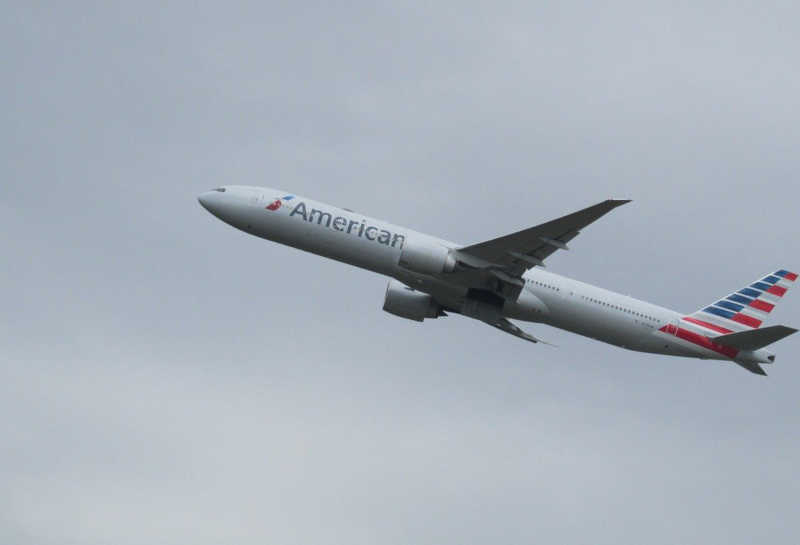 An American Airlines passenger was seen in a video duct taped to a seat last week after she allegedly tried to open a boarding door while the plane was in flight. American confirmed the incident, saying the passenger bit a flight attendant and “was restrained until the flight landed,” TMZ reported TikTok user lol.ariee posted …

SEE IT: American Airlines passenger smashes husband with LAPTOP for ‘looking at other women’

A viral video appears to show an American Airlines passenger attack her husband after accusing him of “looking at other women.” The incident reportedly occurred Sunday on a plane waiting to take off from Miami, Florida, to Los Angeles, California. A video posted to Twitter showed Tiffany McLemore hurling expletives at her husband for “ignoring” …

A Colorado woman recently filed a federal lawsuit accusing American Airlines of serving too much alcohol to a drunk passenger who sexually assaulted her during the June 2017 flight. The Dallas Morning News reported that Aubrey Lane, 32, filed the lawsuit Wednesday where she accused the airline of failing in their duty to protect her and …

Update: Dead baby found aboard plane was left by teen who had miscarriage, police say

An Australian man is suing American Airlines for $100,000 after the airline reportedly seated him next to two overweight passengers for a 14-hour flight. Michael Anthony Taylor, 67, claimed the airline refused to allow him to change seats, resulting in him “crouching, kneeling, bracing or standing” for much of the flight from Sydney to Los Angeles, the …