SEE IT: Police Searching for Suspect Who Viciously Attacked Woman, Tried to Rape Her 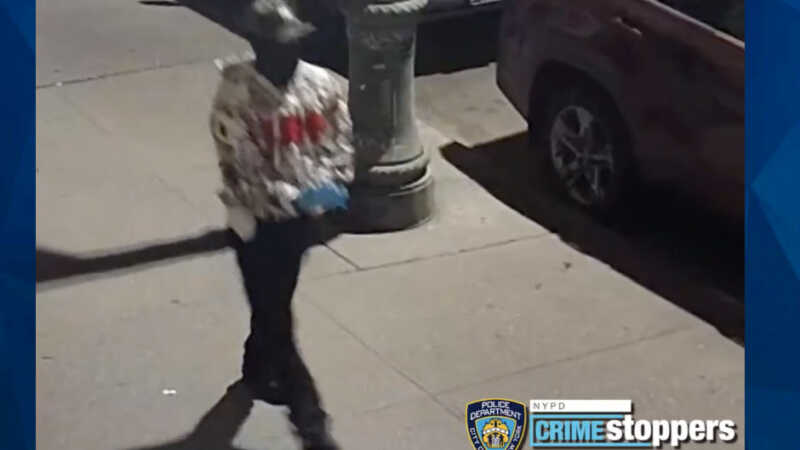 Police in New York are seeking the public’s help to identify a man who was caught on video viciously attacking a woman, amNY reports. The unidentified perpetrator can be seen in a video released by the NYPD putting on latex gloves moments before the brutal assault around 11:30 p.m. Sources told the newspaper that the … 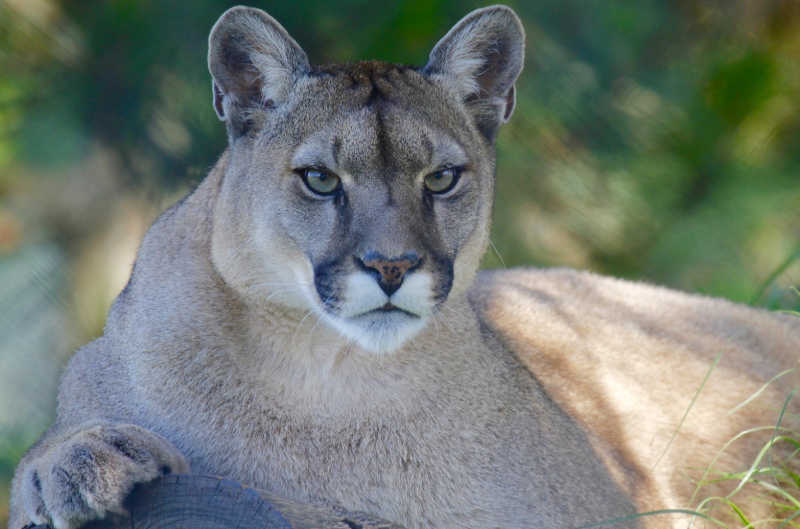 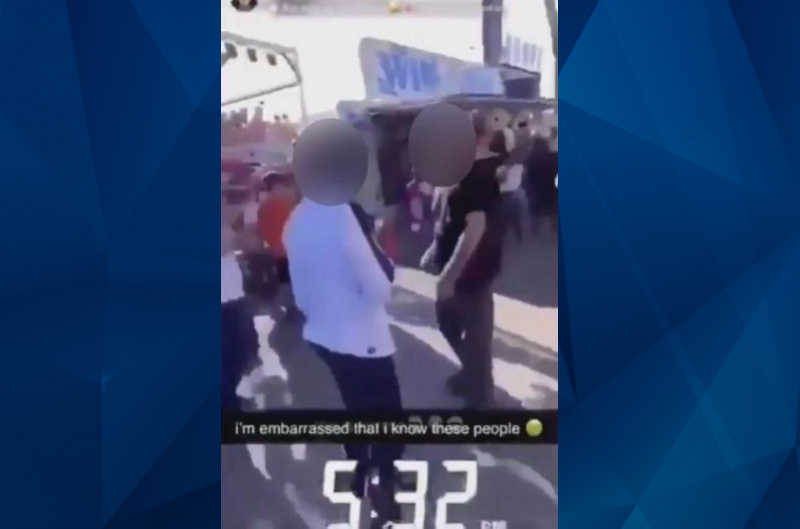 Teens randomly beat fairgoer to death after asking for a dollar: Prosecutor

Two Maryland teens are facing criminal charges for allegedly fatally beating a festival attendee in what authorities have described as a random, unprovoked attack. The two boys, ages 15 and 16, are accused of assaulting John Marvin Weed, 59, at the Great Frederick Fair on Friday afternoon. WDVM reported that the 16-year-old punched Weed in …

A California man who was handing out Halloween candy when a group of men—including two off-duty firefighters—reportedly choked him unconscious and assaulted him will receive a $7.4-million settlement in connection with the 2015 attack, according to reports. According to KTLA, Samuel Chang’s attorney said his client was doling out candy at his grandmother’s Chatsworth home when five men …

Surveillance cameras appear to have caught the tense moments when an unknown man battered and choked a British mother-of-three in front of her teen son. Per the Daily Mail, a CCTV camera recently installed outside Gemma Mansfield’s Leicestershire home captured the seemingly random attack. The footage appears to show a man punching Mansfield several times and …

A group of nine teenagers allegedly attacked a 12-year-old boy and his parents at a Six Flags in Gurnee, Illinois, during a dispute over line cutting. The Chicago Tribune reported that the incident occurred Saturday night during the amusement park’s Fright Fest. Gurnee Deputy Chief Brian Smith claimed that the teens cut the line while hurling profanities, …

‘Why are you touching me?’: NYC police search for suspect following attempted rape of elderly woman in elevator

Police are searching for a man who allegedly tried to rape a 74-year-old woman as she rode in the elevator of her Bronx apartment, according to CBS New York. The incident allegedly occurred Friday night after the woman, later identified as Ana Ventura, and the suspect got in the same elevator. Surveillance footage caught the man appearing …

Man allegedly mistaken for a ‘neo-Nazi’ while getting a milkshake, gets stabbed at restaurant

All he wanted was a milkshake, but this Colorado man instead ended up in the hospital after someone mistook him for a neo-Nazi and stabbed him. In a Facebook post this week that has gone viral, 26-year-old Joshua Witt described how he was attacked at a Steak ‘n Shake in Sheridan, Colorado. “Sooooooo apparently I …

A man was seen attacking a Planet Fitness employee in the Rochester, New Hampshire, gym’s parking lot last week. The video showed an unidentified assailant getting out of his car and begin punching Erin McCarthy, 18, from behind at around 10:00 pm on June 12. Though the publicized tape only captures one punch, police told NECN that the …

A Kansas woman is behind bars after she allegedly decapitated her ex-boyfriend’s mother. The Wichita Eagle reported that the body of Micki Davis, 63, was found in a Wichita garage on Sunday afternoon. Wichita police Lt. Todd Ojile claimed the victim’s 9-year-old grandson fled the residence and used his grandmother’s phone to call 911 about the assault. “Upon …

A mother and her 13-year-old son were found stabbed to death in their home Thursday morning — and a homeless man they had reportedly been helping get his life back on track has been arrested for the double murder. According to the Telegraph, police said Tracey Wilkinson, 50, was pronounced dead on her Stourbridge, England, property …