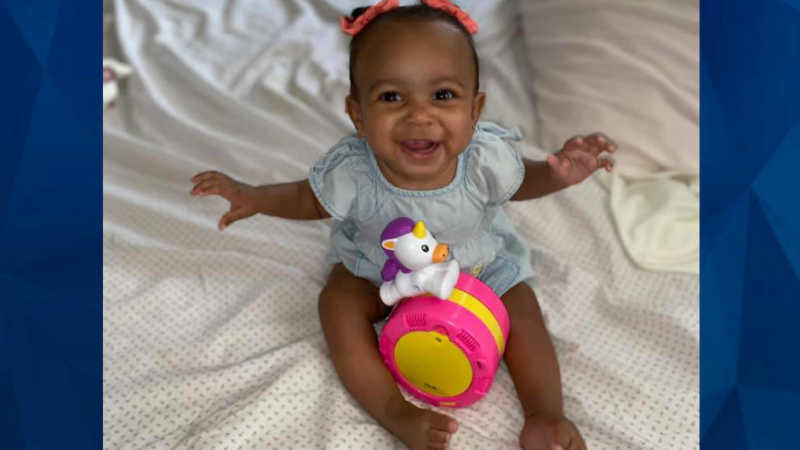 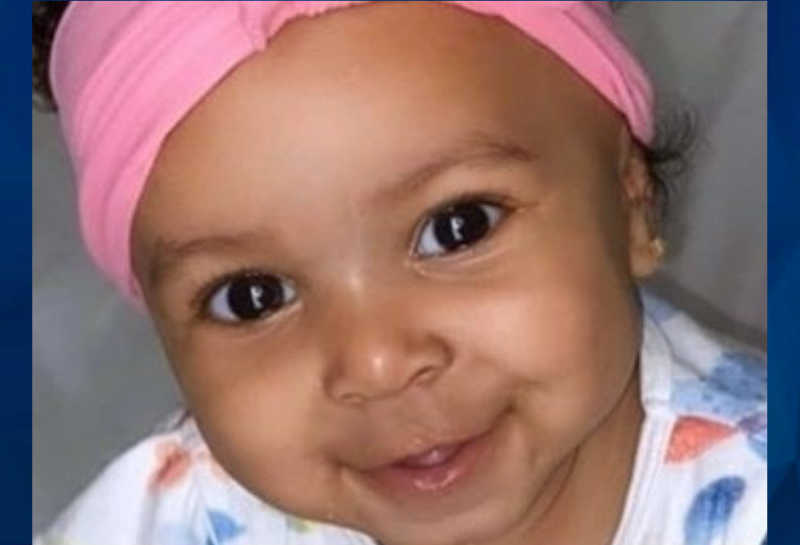 Officials in Montgomery County, Pennsylvania, announced Tuesday that a man accused of sexually assaulting a toddler has now been charged with murder. As CrimeOnline previously reported, 29-year-old Austin Stevens, an assistant youth football coach for Lower Providence Warriors, was arrested following an incident on October 3 that left his daughter dead. According to Montgomery County …

No heat or hot water in apartment while father rapes 10-month-old baby girl, then flirts on Instagram as she dies: DA [Update]

A Pennsylvania man behind bars for the death of his infant daughter apparently kept her in an apartment with no hot water or heat while he sexually assaulted her, the district attorney says. As CrimeOnline previously reported, 29-year-old Austin Stevens, an assistant youth football coach for Lower Providence Warriors, was arrested following a Saturday incident that left his …

10-month-old baby girl dies after youth football coach father rapes her, Googles ‘how to know if a baby is dead,’ DA says