HEAR IT! 9-1-1 Call when baby disappears. What does it reveal? Plus man murdered over imaginary girlfriend?

A mother calls 911 to report her 2-week-old baby is missing. The infant was found dead a day later in woods near her home and the father is accused of the murder of tiny Caliyah McNabb. In this Crime Stories episode, Nancy Grace examines the 911 recording for clues along with crime scene expert Sheryl … 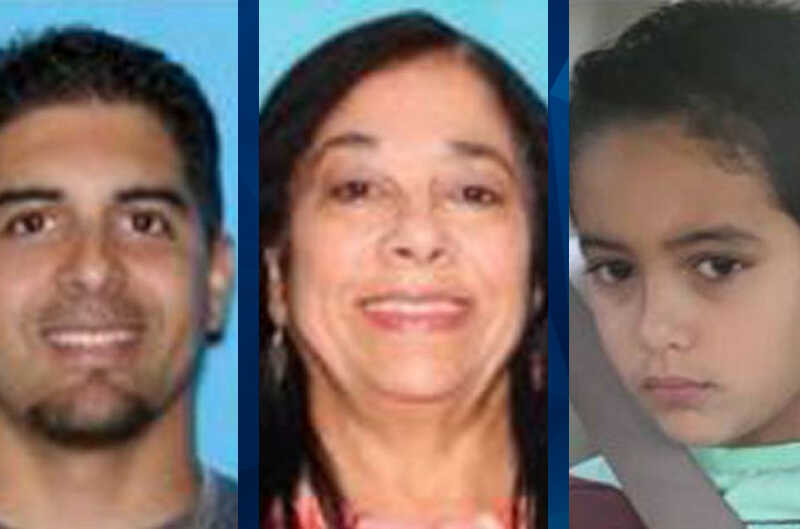