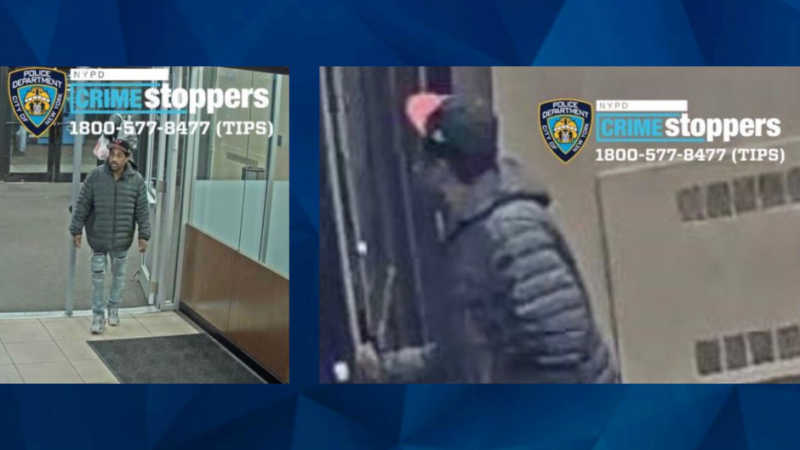 New York cops spent Saturday looking for a bank robber who hit a Brooklyn bank on Friday — less than 24 hours after he was released with no bail following his arrest for robbing four banks in Manhattan, the New York Post reported. Under a bail reform law that took effect on January 1, Gerod … 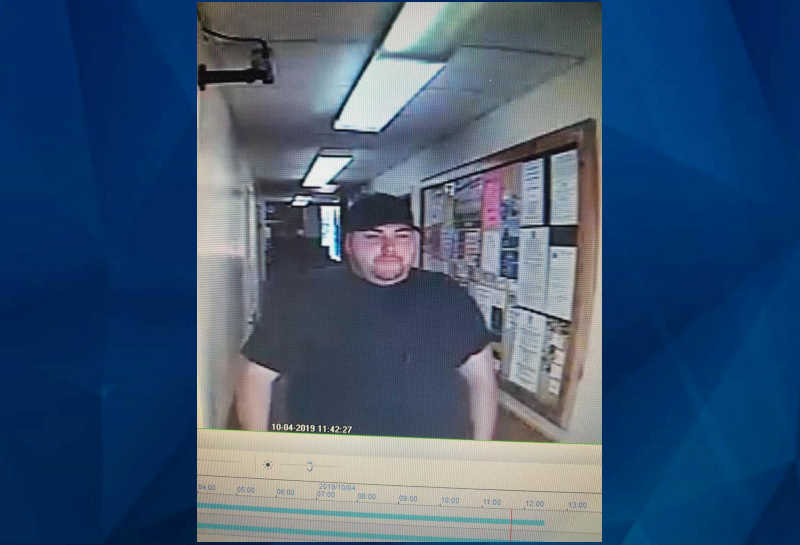 Groom-to-be robs bank to pay for wedding, fiancee makes him turn himself in when she sees photos

A Texas man missed his wedding on Saturday when he was arrested for robbing a bank the day before — to pay for the wedding. Heath Edward Bumpous, a former EMS employee, was arrested when his fiancee saw surveillance photos of him at the Citizens State Bank in Groveton, Texas, posted to Facebook and convinced …

A would-be bank robber snatched a threatening note from a teller and fled the building—but not before attempting to open a bank account, police in New Jersey said. Per NJ.com, the unorthodox ordeal unfolded a little after 2 p.m. Friday at Valley National Bank in Bayonne. Police said an unknown man gave a teller a note …

A man who police believe held up at least two banks agreed to be interviewed by a TV reporter filming a story about busy traffic. Ashley Thompson, who works for CBS46 in Atlanta, did not recognize the man as being wanted by officers. She said the alleged bank robber even gave her his real name. …

‘Barrel-chested Bandit’ on the loose after bank robbery spree

The FBI in Salt Lake City has released a “Wanted” poster and is offering a $10,000 reward for the arrest and conviction of an armed serial robber. Dubbed “The Barrel Chested Bandit,” the man is believed to be responsible for nine bank and credit union robberies in Arizona, New Mexico, Texas and Utah, including an …

Trading one prison for another: Man robs bank to keep from going home to wife